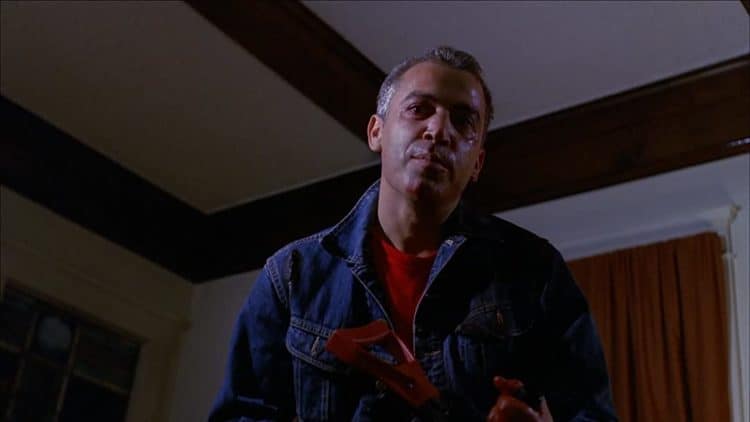 Granting a ‘contemporary look’ upon an 80s slasher flick sounds all well and good until one realizes what era we’re currently living in, and then things become a little troubling. To be fair there have been plenty of movies, TV shows, and TV movies that have pushed the boundaries of good taste and have skirted lines that might have censors looking at them carefully, so it could be that Slumber Party Massacre might actually find a healthy home on the Syfy Channel, and could be presented in a manner that people will enjoy. A lot of horror movies from the 80s knew how to push the limits in ways that would make some folks these days drop their jaw and widen their eyes in utter shock at what used to be pretty common in various horror flicks. But while some people don’t want to hear such things as ‘it was the 80s’, the truth is that it WAS the 80s, and things were0 done differently back in the day. The horror movies of decades ago ranged from silly and ridiculous to masterful and memorable when it came to their design and how they were delivered to the audience. These days horror is generally about how much shock and awe can be produced within any given scene, and horror directors will sometimes go all out to tell a story within every scream, cut, hack, slash, and dismembering that occurs. Back then it was about the terror of being cut open and diced up by some psychotic killer or monster. That aspect hasn’t changed really, but the manner in which the story is told has.

There are likely a few things that are going to be changed out of necessity since like it or not, things have changed and there are moments in the old movies that don’t hold up quite as well any longer either because of various expectations in society or because they simply don’t fit a contemporary story. Technology, as it continues to be harped on over and over, is one of the biggest differences between the movies of then and of now since these days if a slumber party is being thrown it’s very likely that social media is going to be heavily used and there might even be a chance that the altercation will lead to something being posted on Facebook, TikTok, or another platform where people can see. The downside of this is that people could very easily doubt what they’re seeing and whether or not what’s being presented is real. That’s the downfall of technology after all, since hoaxes and falsehoods have made society more paranoid than ever before when it comes to believing each other and that what they’re seeing is real. Imagine being attacked by a psychotic killer and having people comment that it looks fake, contrived and that it’s one of the worst hoaxes ever.

It’s bound to happen as well that a new Slumber Party Massacre will find that the young women might also be far more resourceful than the women in the original movie. Granted, the killer did end up getting himself killed by one of the young women he went after, but if anything it feels as though this time around the intended victims should be given a chance to fight back, but the killer should also be far more vicious and possibly even more creative with his acts of violence. This movie was actually pretty violent and gory back in its time, but while the gore might not be entirely necessary, or even acceptable on the Syfy Channel, it’s possible that the overall terror could be escalated in a very meaningful and effective way since the parameters of the story could easily be changed to give a terrifying new look to this movie that might do the first one justice and even improve upon it in a big way. It’s amazing what horrified people back in the day versus now, since to some folks, the horror of back then is kind of tame compared to what we see on the screen these days. In some ways the horror movies of decades ago are superior simply because they tended to get to the point and not worry too much about exposition, but the effects and the acting are, sometimes, superior in this day and age.

Saying that one has faith in a horror movie turning out to be worth watching is an iffy prospect since with some movies it’s fair to have the kind of expectations that are reasonable enough and can be met. But with many movies it’s better to just sit back and watch, and keep one’s expectations moderate to low, since to be honest, not meeting those expectations is much more difficult than exceeding the highest hopes that some people hold onto. 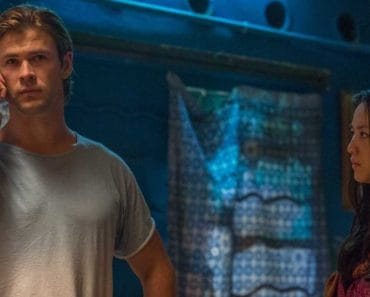 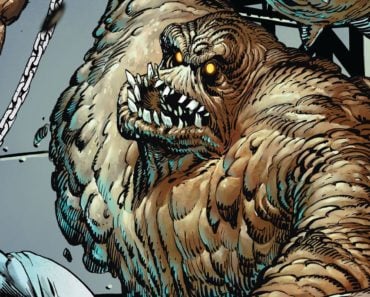 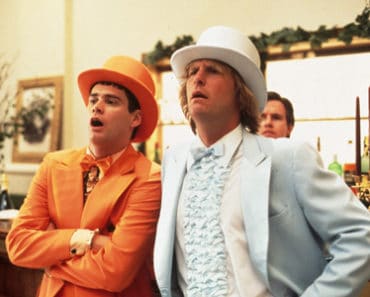 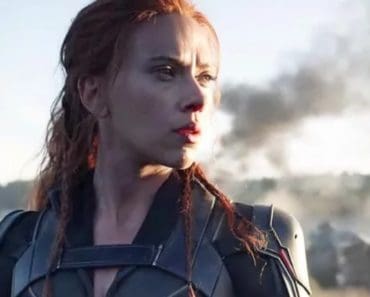 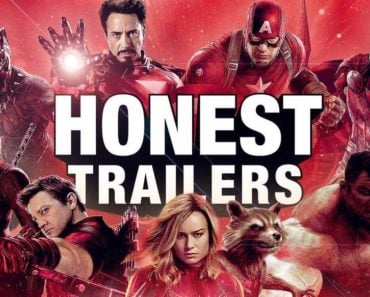 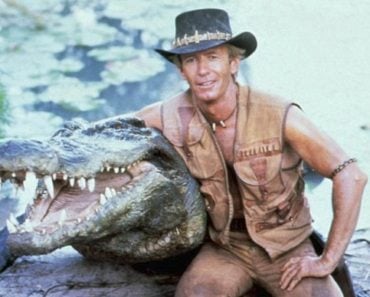