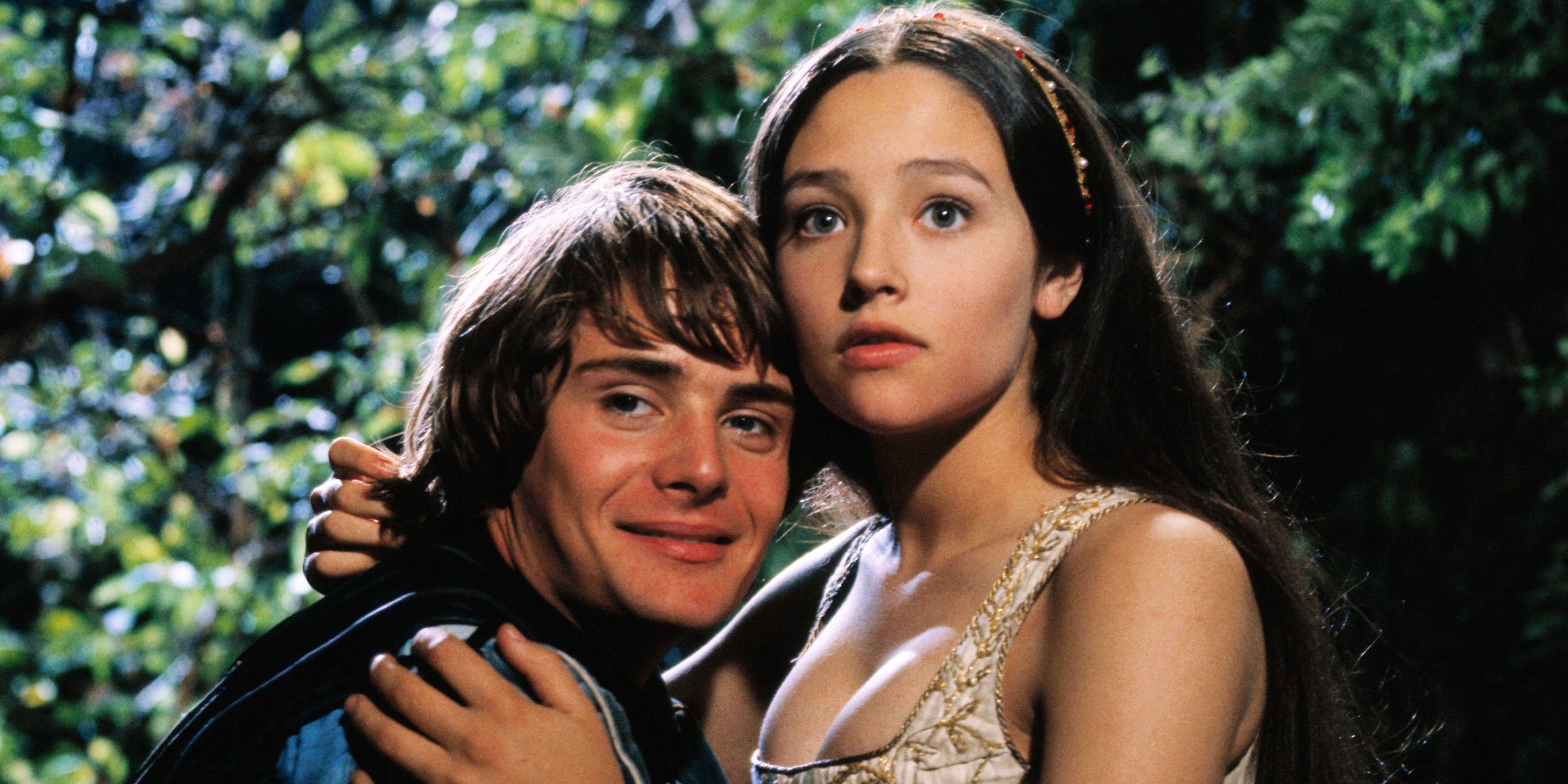 55 later, Romeo and Juliet are suing Paramount. To put it clearer, actors Olivia Hussey and Leonard Whiting are attempting to collect damages in the hundreds of millions after the filming of a nude scene that apparently wrecked their reputation. There’s likely more to this story than many are hearing, but one thing is certain, this nude scene lasts for a matter of seconds.

Unless one wants to count Whiting showing his naked backside for nearly a minute or so, Hussey’s big nude scene lasted a few seconds at best. This likely doesn’t matter to those that are sounding the clarion call to defend the two actors. But the truth is that the ‘nudity’ is there, though it’s quite tame.

To hear it from some folks, it might sound like the two teens were filmed in a lewd embrace, with everything showing for a prolonged time. But what is claimed is that these two had no knowledge that this scene would happen. Sadly, their reasoning for waiting so long to sue Paramount makes this action feel highly suspect.

There is no reason to show teens sexually in a movie. Sarcasm aside, this is what movies have done for decades now. 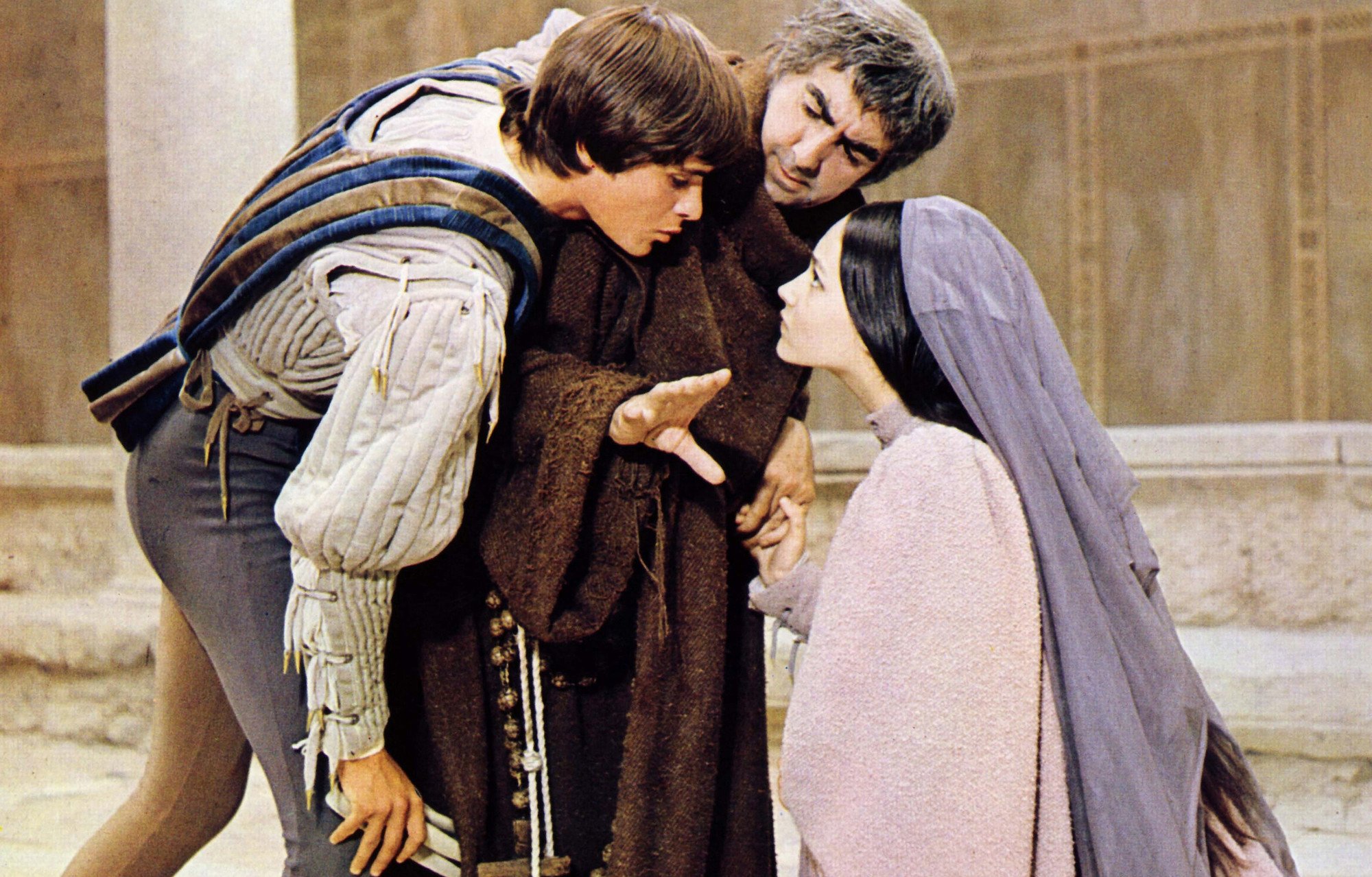 It’s easy to state that every movie set is different and that Whiting and Hussey could have been ignorant of what to expect. But there is a problem with this theory. Not only did they not speak up earlier, but they went through with the scene.

True, they were young and might not have known as much. They could have thought that the scene would never see the light of day. However, this speaks of naivete on a level that is hard to believe even today. It also makes a person wonder if the director is the only one to blame.

Given that each actor is in their 70s it’s very likely that their parents couldn’t stand trial for allowing this to happen. But all the same, one can’t help but go back to that one question. Why wait so long?

After hearing the amount that the two stands to gain if they do win, this sounds like a big cash grab. Plenty of people would shame those who think so. But the fact is that $500 million can bring a lot of comfort. If that’s the only goal, then the actors might need to fade into the background again.

Trying to shame others for thinking this way is bound to happen, but oh well. Unless individuals are ready to state their motives, gossip will happen. Plus, the amount that they’re seeking in damages is obscene in a way. How many of those who were in the right during the MeToo movement saw this kind of money exchange hands?

It does come down to money and how much it really alleviates the ‘damages’. The truth is that both actors went on to have decent careers. So suing Paramount at this time feels like a chance to make one final, massive paycheck. 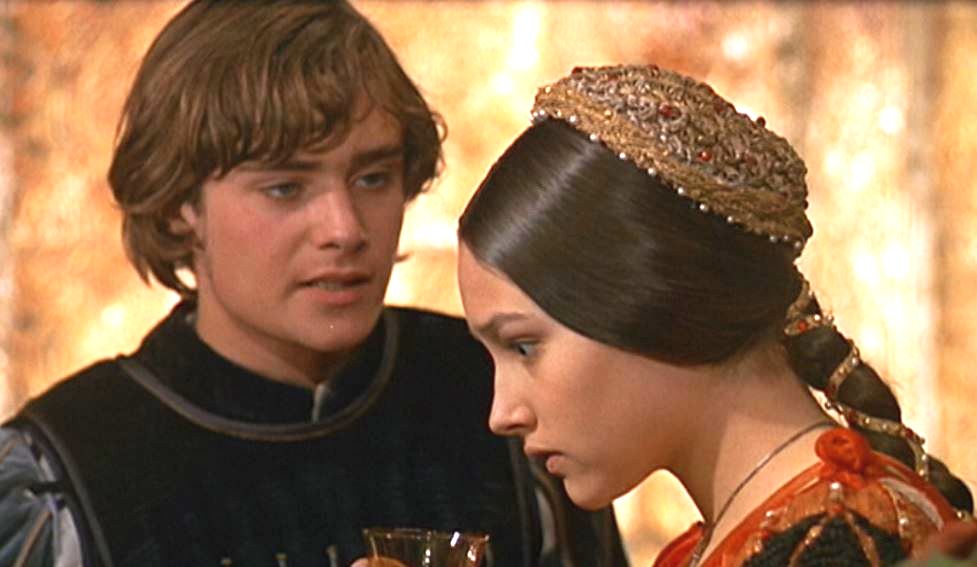 This is another strange quality to this case since the filing deadline for this matter was about to expire. At this point, it is easy to see the two actors sitting around a table, trying to ascertain if they can make this happen. No matter what their net worth is, this feels rather shady. Much like any lawsuit that comes years after the fact, the defense is that they didn’t know, they had no idea, etc.

But the unfortunate part of this is that they have had plenty of time to file this lawsuit, but instead, they moved forward and didn’t say anything. Some would say Hollywood would have buried them, but this excuse has grown a bit old and tiresome.

If they were indeed damaged by this, then an apology and a minor settlement might set things right. But half a billion dollars for damages is more than a little ridiculous.

They were the stars of the movie. That aspect is glossed over time and again. They could have walked if they felt this strongly about it back then.

It would have meant a loss in pay no doubt, but it would have spared them the apparent humiliation and ‘abuse’ that they’re claiming. Once again, this comes down to the idea of earning a paycheck rather than doing what’s right. This case has yet to conclude, but one can imagine the precedent it will revive if Hussey and Whiting win. 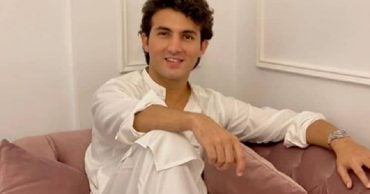 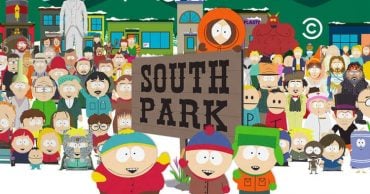 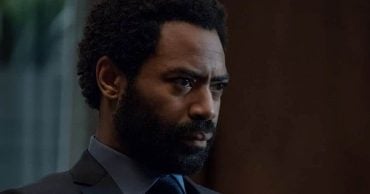 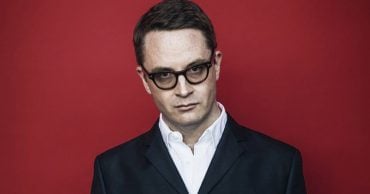 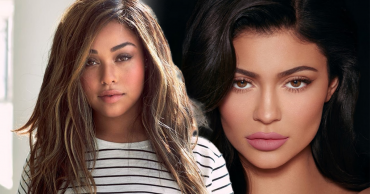 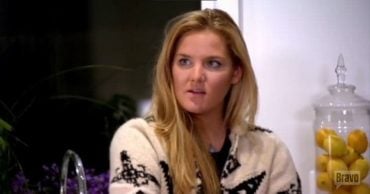