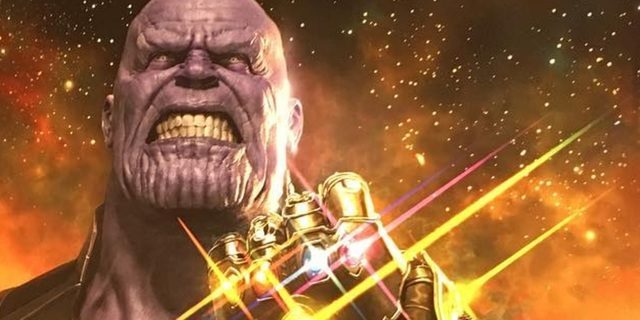 5) Infinity War — One of the biggest movie events in, well, ever promises to be Avengers: Infinity War.  As big as The Avengers was to the Marvel Cinematic Universe — tying together disparate film franchises together into a single, unified continuity — Infinity War will do tenfold for the current state of the MCU: bringing together everything from the Avengers, Guardians of the Galaxy and heretofore independent players like Spider-Man and Doctor Strange.

The teaser trailer revealed at the annual Disney expo showed us a side of the MCU that he waven’t seen before.  Spider-Man gets his ‘Iron Spider’ suit (fully incorporating Iron Man’s next gen robotics).  A grizzled Captain America has adopted his ‘Nomad’ costume, becoming “the man without a country.”  Strange teamed up with Star Lord.  And yes, that is, in fact, Loki marching through the film as well.

4) New Mulan Release Date — Alongside it’s Pixar / Marvel / Star Wars centric release schedule, Disney’s been focusing a lot lately on remaking its classic animated film in live-action.  Starting with a reimagined Sleeping Beauty in 2014’s Maleficent, they’ve already worked through Cinderella, The Jungle Book and Beauty and the Beast, and that’s not even mentioning those Tim Burton Alice in Wonderland movies.

One of their most highly anticipated upcoming remakes is undoubtedly Mulan: focusing on the heroism of the young girl who disguised herself as a male soldier and went on to save China from a Mongol invasion.  Although scheduled to come out in November of next year, Disney has decided to give its release date away to a Nutcracker adaptation, pushing Mulan back to sometime in 2019.  We can only hope that their decision is rooted in wanting to do the source material justice and not unseen troubles behind the scenes. 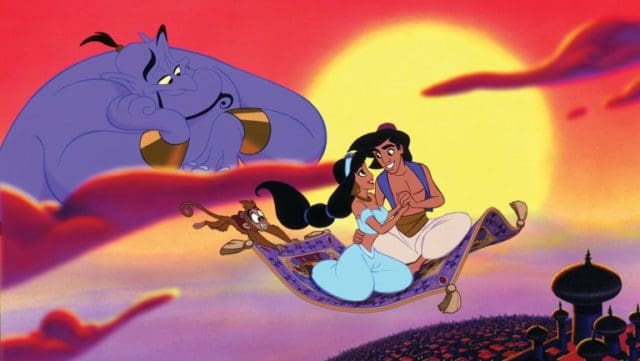 3) Live-Action Aladdin’s Cast — Along with Mulan, Disney’s remake of Aladdin has been the subject of considerable speculation and concern.  A lot of what considered appropriate for a kids movie back in 1992 — like opening musical numbers that included the lyrics “where they cut off your ear if they don’t like your face.  It’s barbaric, but hey, it’s home” — absolutely does not fly with movies in 2017.  And then, of course, there was the question of casting.

Socially conscience commentators were concerned that the ‘House of Mouse’ would whitewash what, by all rights, should be an entirely Middle Eastern cast.  Besides, the role of the Genie is so ironically inseparable from Robin Williams’ unique style of comedy, that finding a replacement for him was a tall order at best.  There was certainly never going to be any way to please everybody and the best that they could do was try to stay true to the spirit of the story.

Quelling any doubt about a troubled search for their leads, Disney announced all three key players.  The Genie will be played by Will Smith, probably the best alternative to a Williams-styled character.  The title role will be played by newcomer Mena Massoud, an Egyptian-Arabic actor whose a refreshingly unknown quantity in a film industry that increasingly plays it safe with their major attractions.  Jasmine, his love interest, will be played by British-Indian actress Naomi Scott, best known for playing the Pink Ranger in this year’s lackluster Power Rangers remake. 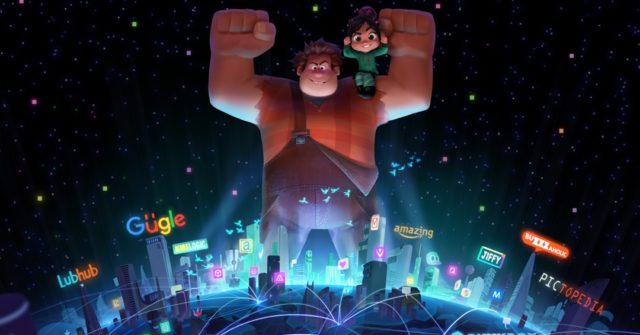 2) Wreck-It-Ralph 2 — I probably should have seen this one coming.  Unique and bizarre in the best possible way, the first Wreck-It-Ralph was a perfect cross section of art and commerce.  Arguably the first great video-game movie (although not a direct adaptation of any actual game), it featured genuinely heart-warming characters, a riveting plot and more video game character cameos than the average person could possibly keep track of.

Wreck-It-Ralph 2, entitled Ralph Breaks the Internet, hopes to capitalize on the original’s unique premise as massive fan appeal.  Rather than just rehashing the arcade antics of the first movie, however, the sequel takes it into an entirely modern direction: online gaming.  Although we don’t know much at this point, the comedic potential with that idea alone is enough to get me on board with it.

1) The Incredibles 2 — Ask anybody, and The Incredibles will more than likely be their answer for “Pixar movie most in need of a sequel.”  While people were / are inherently trepidatious about Monsters, Inc. prequels and even more Toy Story sequels, The Incredibles always felt a lot bigger than just one film.

From its expansive cast of characters, convention-defying backstory and satisfying update on the Fantastic Four as a premise (literalizing the subtext of the team as a nuclear family), there always felt like there was more story to tell.  Besides, we’ve long since gotten used to the idea of superhero movies getting sequel after sequel made to satisfy fans’ lust for action and inter-connected continuity.