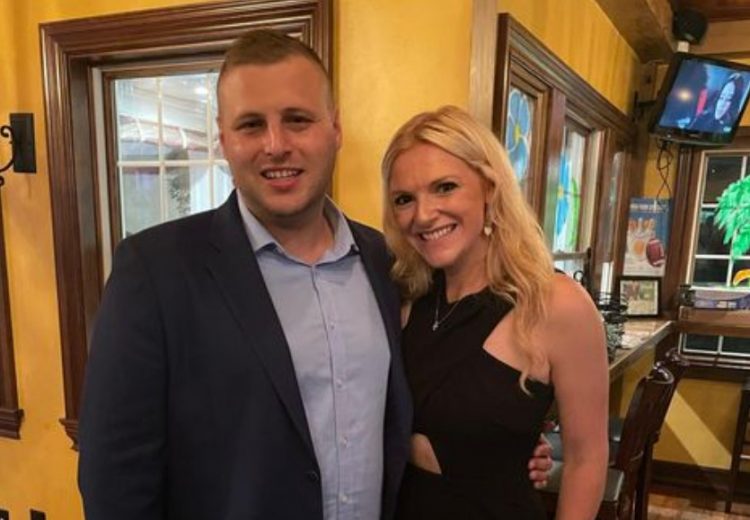 August 1, 2022, was a big day for HGTV. The network hit the nail on the head once again with a new show called “Flip to a Million,” featuring two couples working their way into a million-dollar flip. The show is exciting, it’s not quite the same flipping show as we see all the time, and one of the couples is just as sweet as can be. Jonathan and Danielle Wrobel are one New York couple working together in the real estate business. We want to know more about them, and fans are asking who is Danielle Wrobel?

1. She Wasn’t Always Into Real Estate

Growing up, Danielle Wrobel imagined her future. It did not entail anything like flipping homes. In fact, she is a woman who is educated to do something entirely different. She is an occupational therapist. while she no longer practices, her focus is on people who live with disabilities. It’s a beautiful career choice, and it’s one she finds joy in despite no longer working in the field.

2. Her First Date Was the Best Date

Not her first-ever date, but her first date with her husband. You see, he knew right away when he saw Dani they’d get married. It was love at first sight. For her, it went just as well. Their first date was so good that they began spending every possible moment together. They got married when they were in their early twenties, and that was that for them. 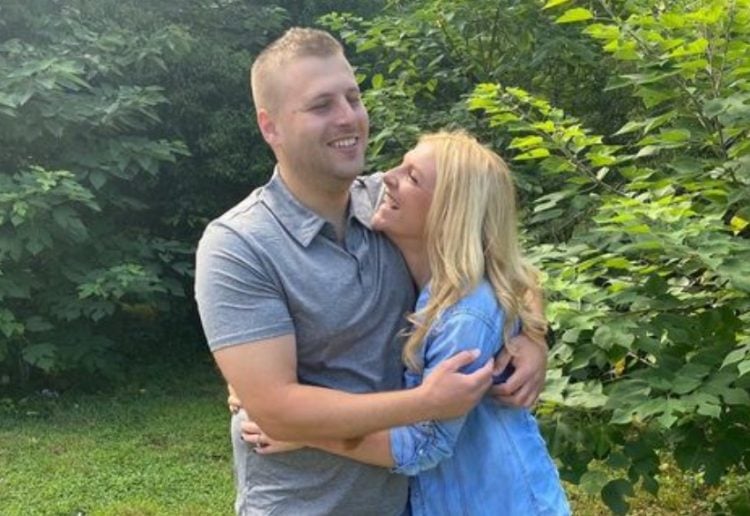 Not too long after they exchanged vows, she became pregnant. Both were excited about the prospect of becoming parents, but we imagine they were at least marginally shocked to find out they were welcoming twins. They now have six-year-old twin daughters. Their names are Lily and Ava.

4. She and Her Husband are a Great Team

They work well together, and we think that’s something fans will pick up on immediately after watching this show. They work well together in every aspect of a flip. They have many of the same ideas, and their end goal is always the same. They both want to make a house into a home, and they always find a way to get there together despite any differences they have during the process.

5. She Wants The Entire Package

For Dani, it’s not about remodeling a home to bring it back to life. It’s not about finding a historic building and changing it for the better. It’s about finding what works, making it work, and then going a step further. Her entire goal is to make every home she works on both functional, unique, and classic, and she wants to turn it into a home. She’s not interested in cold or uninviting. She’s all about function, beauty, and welcoming.

6. She Impresses Her Husband

One thing her husband loves to talk about is how impressed he is with his wife’s skill. When he first met her, he was in awe of her eye for design. This is actually how they went into business together. He didn’t dream of flipping homes. He’d done it growing up with his father, but he didn’t do it as an adult. It was not until he realized his wife is good at the design that he thought they might have something special. 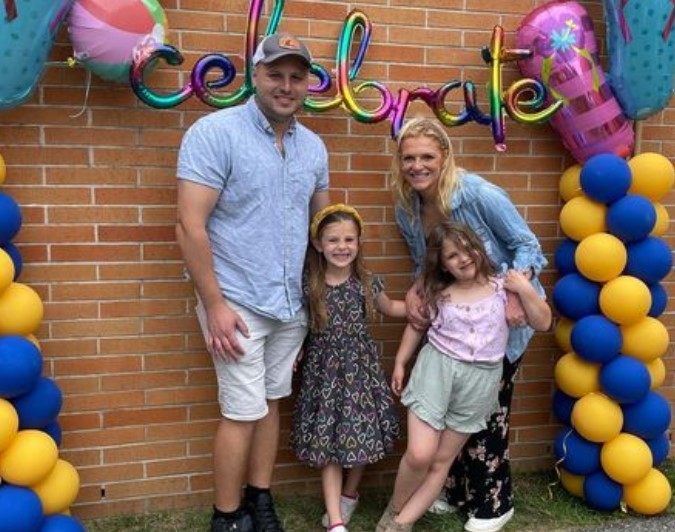 Like her husband, she also grew up in New York. She graduated high school from JFK. She went to college at the University of Buffalo. While they didn’t go to school together in high school or college, they did meet and fall immediately in love. They love their area of New York – they’re in Long Island – primarily because of all the history and the architecture.

8. She Fell In Love With Flipping Thanks to Her Father-in-Law

It seems that both Dani and Jon have Jon’s father to thank for their success. He worked with his father growing up flipping investment homes. His wife watched them work together on a flip once, and she was fascinated. It’s how they got started in the business. She didn’t know much about flipping working as an occupational therapist, but she loved watching her father-in-law and husband work. They turned their dream into reality after that.

Dani is not just a house flipper. She’s a designer. She and her husband founded a real estate investment firm. They also founded a company that focuses primarily on décor and home and lifestyle aspects. They stage their new homes with borrowed furniture from local businesses to showcase and advertise. They give back to their community. They do it all.

All parents understand time passes too quickly. Every year flies by faster than the one before, and it’s unbelievable how quickly time passes. She knows this. Her daughters recently graduated from kindergarten, and we imagine she’s not sure how that happened. What we do not have to imagine is that she’s a proud mother. Family is first for Dani, and that is how she likes it. 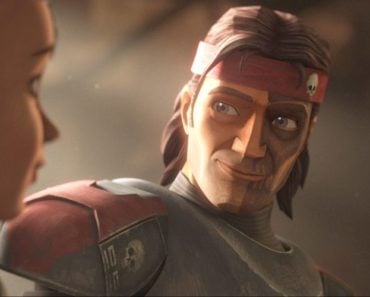 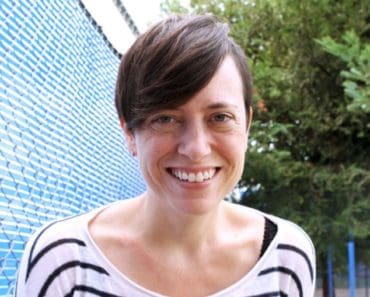 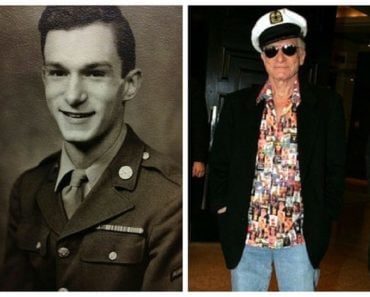 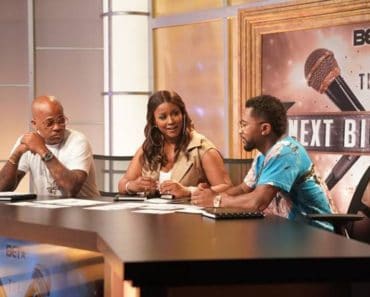 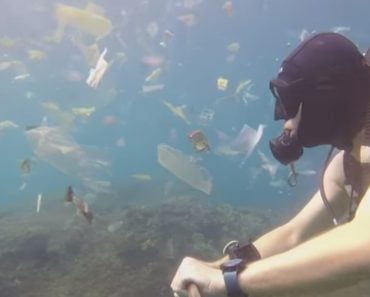