Alyssa Scott is well-known for being the fourth mother of Nick Cannon’s children. He’s the famous father of eight babies with a ninth on the way – and a rumored tenth on the way that has not yet been confirmed. She is the mother of his seventh baby. Their child, Zen, lost his battle with brain cancer when he was only five months old shortly before Christmas 2021. It was the most devastating time in Scott’s life. Currently, fans are curious about her. Her name is in the press lately – linked to Cannon’s again – and the world wants to know more about her.

She is a model. She met Nick Cannon while working as a model on Wild N’ Out, which is where he meets a lot of people. Her career is a successful one, and she likes to keep it that way. 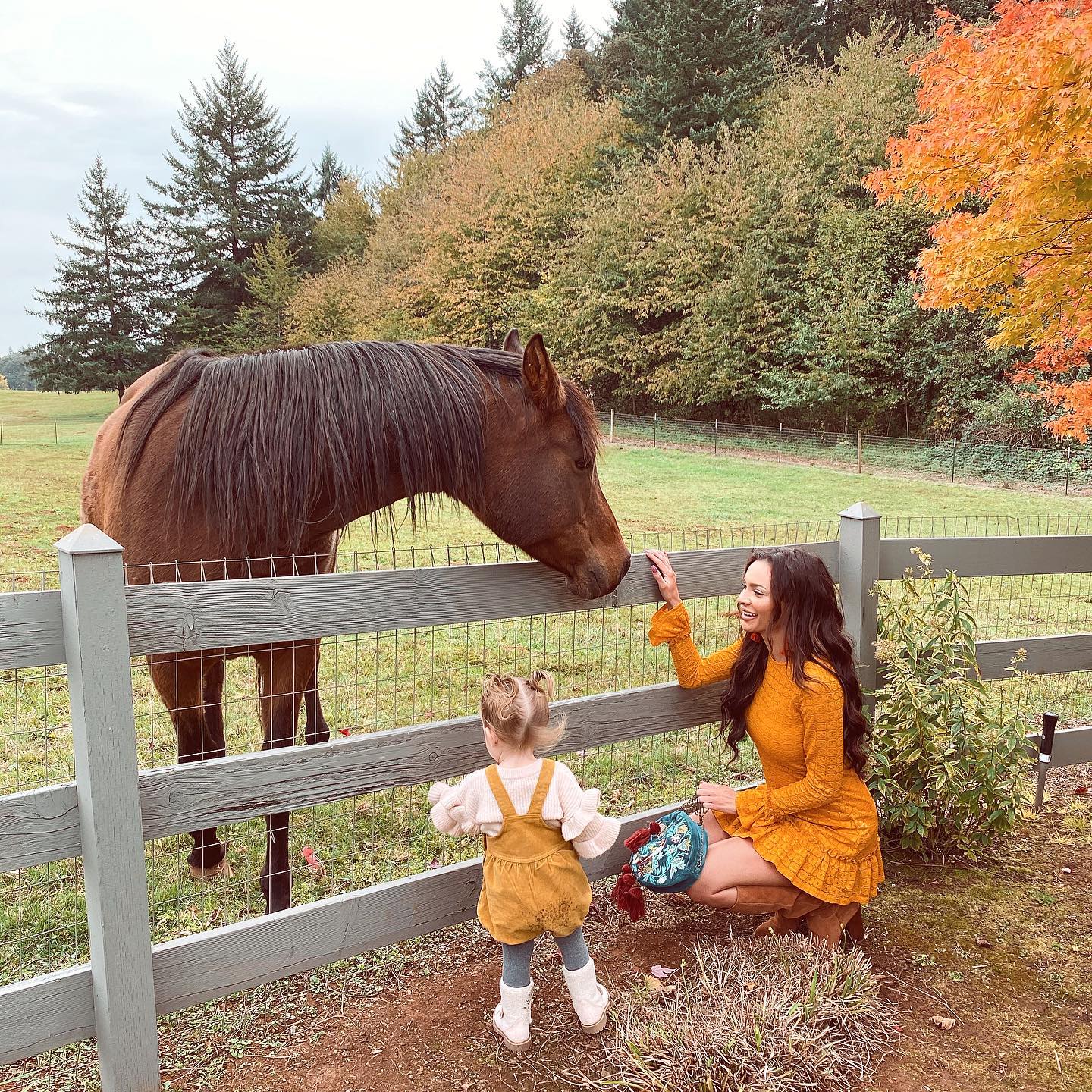 Before she welcomed baby Zen in the summer of 2022, she already had a child of her own. While she tends to keep the life of her children as private as possible, she does share photos on occasion. Her daughter appears to be around the age of 4 or 5, and she is adorable.

Alyssa Scott is in mourning. She welcomed a son with Nick Cannon in June or July of 2022, and she lost her baby in December. Their son, Zen, was born with a brain tumor. They did not find out that their son was born with cancer until August 2021, and they were told he would not live long. In fact, he did not. He died in December of 2021. She’s been in mourning ever since losing the love of her life.

5. She Created a Foundation

Following the death of her son, she worked closely with Nick Cannon to form Zen’s Light. This foundation is for those families going through cancer with their children. Their goal is to bring not only awareness, but also light, prayers, and help to those who need it most. It’s a situation that is so close to their hearts, and they worked tirelessly to provide every possible avenue of help for families in a situation similar to their own.

6. She Has a Fan in One of Cannon’s Exes

When a photo of the Scott snapping a selfie while Cannon kissed her neck was shared by a celebrity website earlier in 2022, fans went wild. Are they back together? It seems one woman, Jessica White, hopes they are. She dated Nick Cannon for some time, and she sent three red hearts as a comment. She later said something along the lines of hoping they find some happiness after the tragedy of losing their son.

He makes it very clear she is the strongest woman he knows. She’s been through something no one should ever go through, and she’s been a rock. She’s been strong, she’s put on a happy face, and she’s dealt with her pain as elegantly as possible.

8. She Seemed Hurt that Her Son Was Mentioned in Cannon’s Pregnancy Announcement

Nick Cannon knew before his son passed away that Bre Tiesi was pregnant with his baby. He and Tiesi worked to keep this private. When news did break, Cannon was honest. He told fans he did not want to announce a pregnancy while mourning the death of his son. He didn’t want to hurt Scott. Though, he seems to have hurt her regardless. She discussed with fans how “painful” it is to have her son, ‘be part of conversations that aren’t in alignment with his light legacy’. Of course, we cannot confirm this is the conversation she’s referring to.

9. Is She Pregnant Again?

She posted a photo of herself on Mother’s Day with what appears to be a baby bump. Fans thought it was a throwback to the previous year, but it seems it might be a newer photo of her. Now fans are speculating that she is pregnant with Cannon’s child. 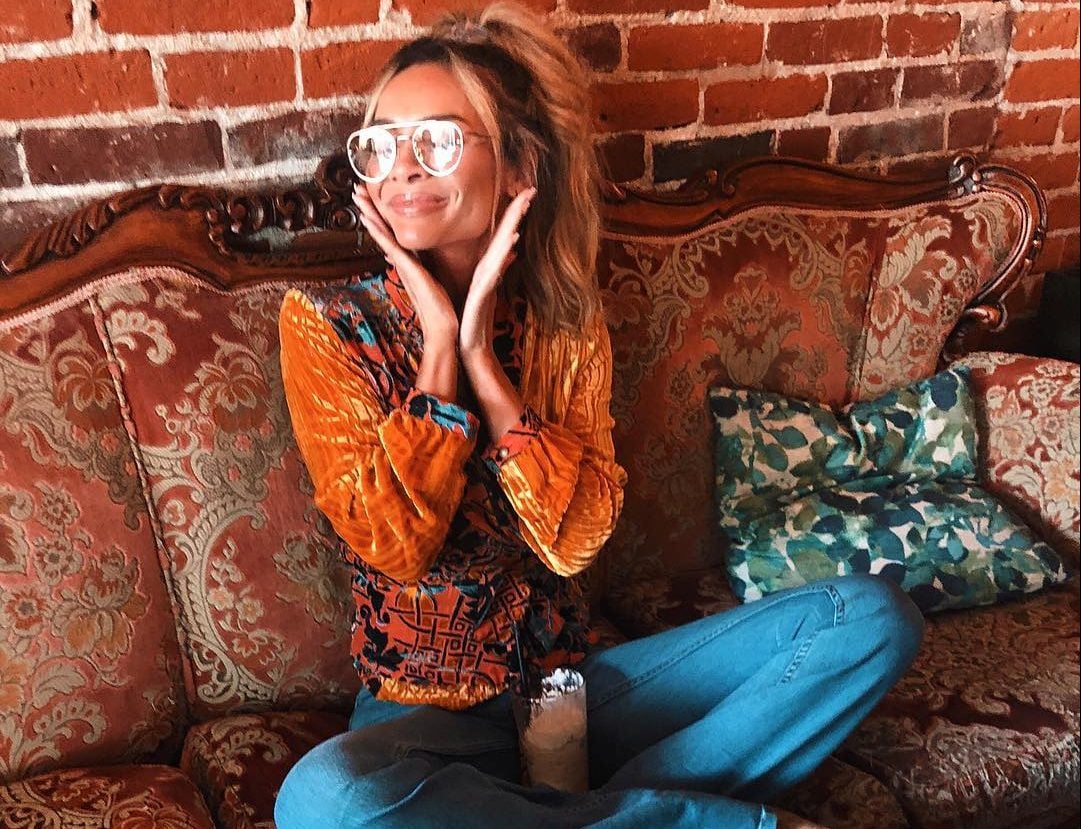 10. If She is Pregnant, She’ll Join Two Other Women

If Scott is pregnant with Cannon’s tenth child in 2022, she’s one of three women having a baby with him this year. He’s already welcomed a son with model Bre Tiesi in June. Abby De La Rosa is expecting her own third baby with Cannon in October. If Scott is pregnant enough to have a bump on Mother’s Day – the first week of May – she’s likely also having a baby around the same time as De La Rosa. This could be the second time they have babies born within weeks of one another. 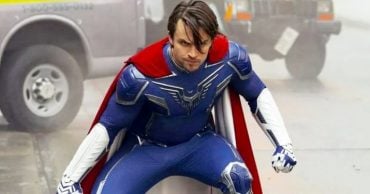 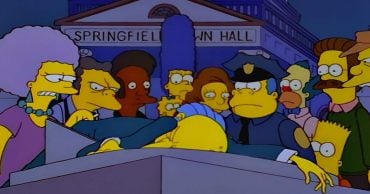 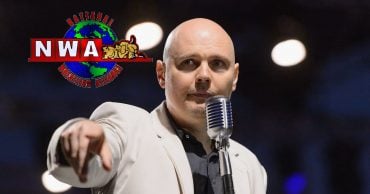 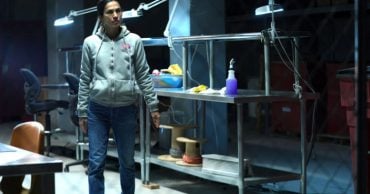 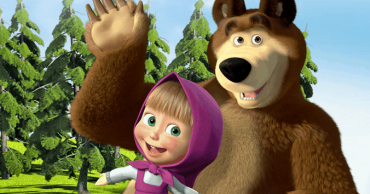