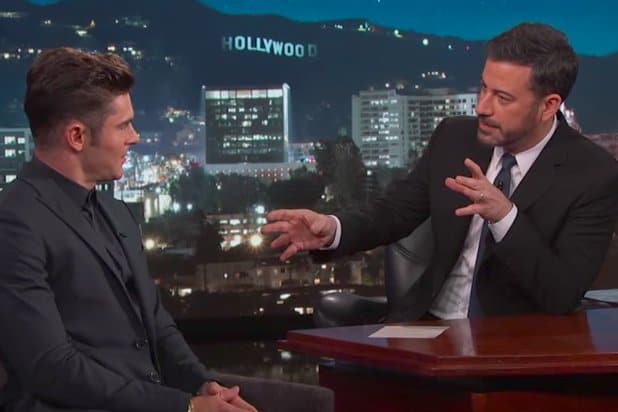 Zac Efron is a guy that’s changed quite a bit since his start into the movie scene and it’s been one that a lot of people have noticed and commented on in various ways. One way to say it is that he got ultra-ripped for some of his parts and has bulked up quite a bit for movies like Neighbors, Baywatch, and even Dirty Grandpa. The skinny kid that was in 17 Again and High School Musical has grown up quite a bit and filled out as he’s continued to develop his acting talent and take on new and interesting roles. To say he’s grown as an actor is kind of obvious since yes, he really has put on an air of someone that’s not just about one thing or another. But in truth it seems like he’s still stretching out with his talents as he continues to take on one movie after another, seeing what limits he can push his abilities to in order to find a way to exceed them and go even further.

10. He had to change his phone number after getting so many calls from fans.

During his High School Musical days he was apparently getting way too many calls from amorous and adoring fans so he had to change his number. How people get these numbers is kind of hard to say but it’s also not beyond the realm of feasibility.

9. The things he loves most is his prized autographed baseball collection.

Everyone’s got something that they wouldn’t give up and while for some folks it’s a material thing or set of things others might find more intrinsic ideals that they don’t want to give up. But it makes you wonder kind of how many autographed balls he has and who’s signed them. Depending on the signature they could be worth quite a bit.

You might think that anyone that turns down a record deal offered from one of the most notoriously stingy judges in the world would be off their rocker, but Zac refused on the grounds that he wanted to act and didn’t want to put a lot of energy into anything else.

7. His favorite movie of all time is the Goonies.

Give the man credit because he’s got good taste in movies. If anyone says otherwise then you’re childhood might have been bereft of one of the most fun movies ever made, or you just have different taste in films.

He likes manga, Dragonball Z and a few other related comics that have caught his fancy over the years. Who says you have to outgrow certain things? So long as you’re able to step back into the real world now and again your interests should be your own.

15 years ago this might have been the perfect role for him before he bulked up, but it went to someone else that was deemed a little more qualified to play the part of Pan. No big deal really, Zac’s career has gone a long way since that time.

4. Zac wore the same type of shirt throughout all the High School Musical movies.

Obviously he didn’t wear the SAME shirt, but the same TYPE of shirt throughout the movies. Of course given how many teenagers might find that to be a less than desirable practice it might not have seemed all that real in relation to the movie.

Apparently he slipped in a puddle of water and fell hard enough to break his jaw. It’s not really clear how serious it was but it’s kind of obvious that it was serious enough that he needed to be checked out and possibly told to rest up for a while. It’s amazing the accidents that can happen in one’s own home when you’re not thinking about it.

There was a point and time in his career that he was headed in downward spiral and didn’t seem inclined to hit the brakes on the way down. Too many stars have gone this route but at least Zac managed to get some help and sort himself out eventually. Since then his career has been building up again and people have been glad to see him.

1. He chose not to do the High School Musical tour for a reason.

As much as the movies really made him a star Zac didn’t want to go on the tour for the simple reason that he didn’t want to have to hear the songs ever again. When you live the story and hear such things all the time it makes sense that you’d want a nice long break from them for a while.

At this time his career seems pretty stable and he’s been doing very well. 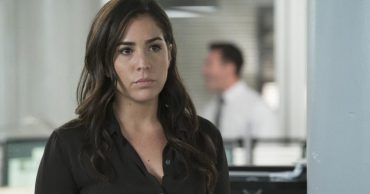 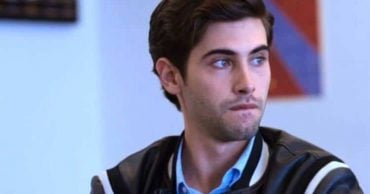 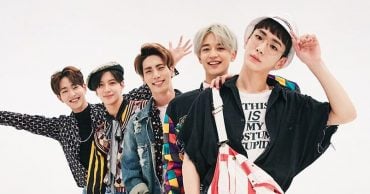 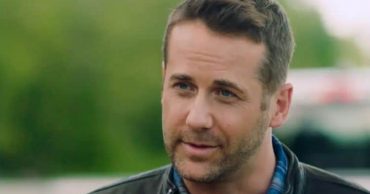 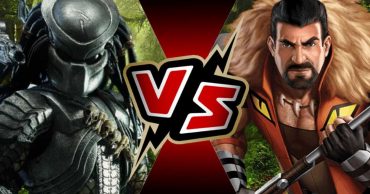 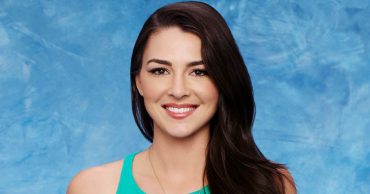