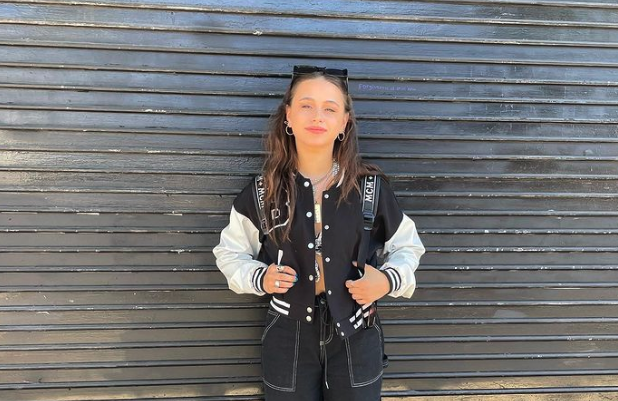 Being a young person in the entertainment industry can be very challenging, but Sky Katz has handled it with grace. Even though she’s relatively new to the business, Sky is already a star in the eyes of many. The sky is probably best known for playing Tess O’Malley in the Disney series Raven’s Home, but she recently landed another significant role in the TV series Surviving Summer. Sky’s natural ability to capture people’s attention has been instrumental in her success, and it’s helped her earn the respect of fans and colleagues alike. Sky doesn’t appear to have any upcoming projects in the works, but we feel confident that we’ll see plenty more of her on our screens in the future. On top of her acting work, Sky is also a talented rapper. Keep reading to learn ten things you didn’t know about Sky Katz.

Sky was born and raised in New York, where her parents are from. Her New York roots have played a massive role in her love for the arts and her taste in music. In an interview with ALT Press, Sky said, ” I used to only explicitly love rap music because my parents are from Queens, New York, and the rap scene there, especially when they were younger, is prominent.”

2. She Competed on America’s Got Talent

Some people may think that Sky’s role in Raven’s Home was her introduction to the entertainment industry, but that isn’t the case. She was a contestant on America’s Got Talent in 2016. Even though she didn’t win, the show was still instrumental in her career. Competing on America’s Got Talent solidified that she wanted to be a performer.

As you could probably guess by the fact that she is an actress and a rapper, self-expression is essential to Sky. However, the performing arts aren’t the only way she likes to express herself. Sky also enjoys sharing her personality through her clothing and has a fun and creative sense of style. 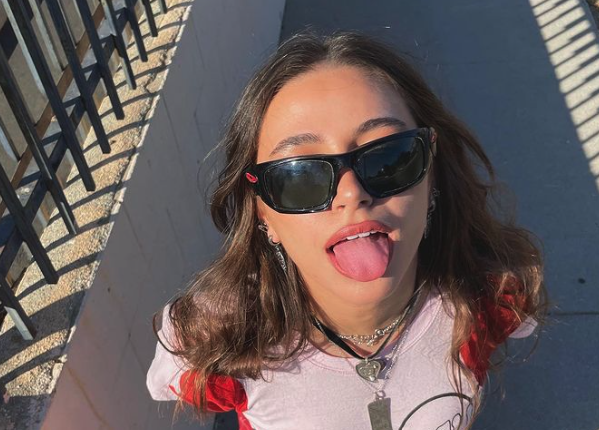 Sky isn’t the kind of artist who only performs music. She is also a talented songwriter. For her, songwriting has become a form of therapy that allows her to cope with some of the difficult moments in her life. While talking to ALT Press, she shared that music has brought her happiness in ways that nothing else can.

5. She Has a Large Social Media Following

The entertainment industry is full of adults who play much younger characters. As a result, it can be a little challenging to know how old some actors are. However, Sky Katz is a teenager. She was born in December 2004, making her 17 years old as of August 2022. 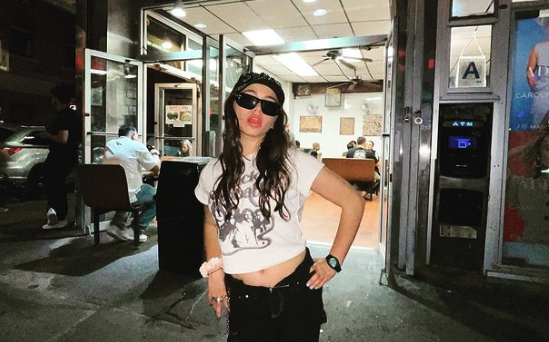 7. She Wants to Be Part of Every Step of the Music Production Process

Sky is already pretty immersed in performing and songwriting, but she doesn’t just want to stop there. She’s already directed a music video for her song, and she hopes to do more of that in the future. Overall, her goal is to play a role in every part of the recording and video-making process.

8. Sky Katz Loves Giving Back to Others

Teenagers are often judged as self-absorbed and thoughtless, but Sky Katz doesn’t fit those stereotypes. She loves doing what she can to help others. The sky is a national ambassador for Sunrise Association which is committed to helping children suffering from cancer.

9. She Is Grateful for All of Her Fans

No matter how talented an entertainer is, it’s impossible for them to build successful careers without the support of their fans. This fact isn’t lost on Sky; she genuinely appreciates all the people who have shown her love and support throughout her career. While it may not be possible for her to thank everyone individually, she does her best to return the love. 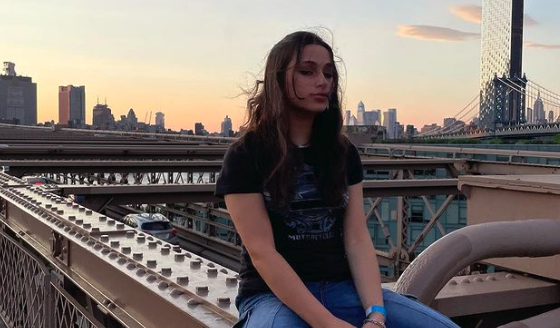 10. She Isn’t Scared to Use Her Platform to Highlight Social Issues

Despite social media’s popularity, many people still believe it is a useless waste of time. However, Kat has made it a point to use her social media presence to do more than just share entertaining content. She is also passionate about highlighting the causes that are important to her, such as LGBTQ+ rights. 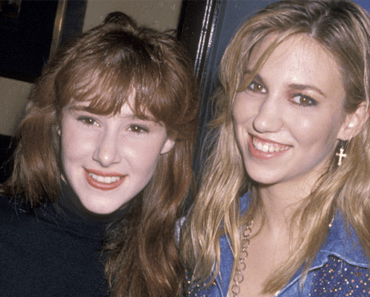 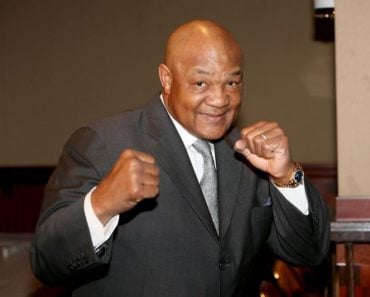 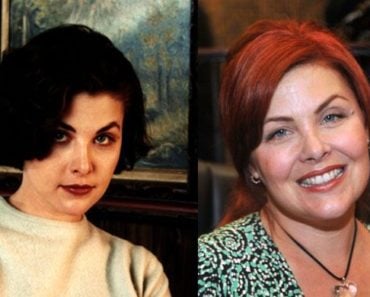 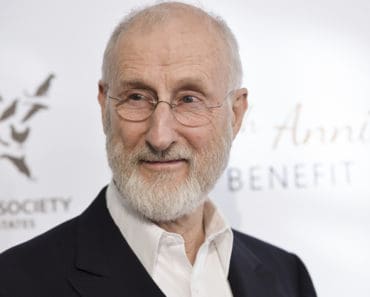 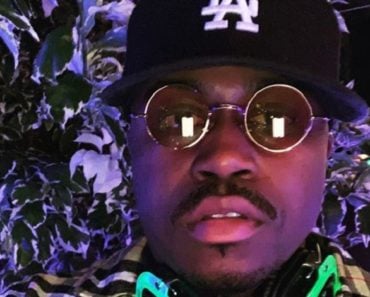