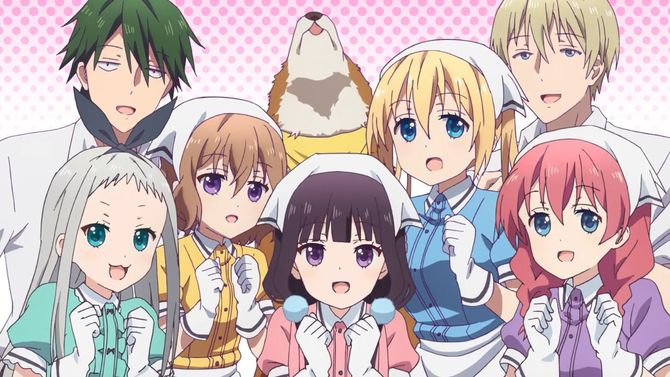 Blend S is a 4-koma manga that started up in 2013 and continues in the present day. In 2017, it received an animated adaptation done by A-1 Pictures, which consisted of 12 episodes. For those who are curious, Blend S is a comedy with slice of life elements. Here are 10 things that you may or may not have known about Blend S:

Blend S is set in a cafe run by a rather eccentric Italian man named Dino. The cafe stands out because its waitresses adopt particular character traits that are meant to appeal to particular customers.

2. The Protagonist Is Maika Sakuranomiya

The protagonist of Blend S is a high school student named Maika Sakuranomiya, who struggles to find a part-time job because of her rather intimidating facial expressions. Personality-wise, Maika is actually a pretty happy and upbeat person.

Role-wise, Maika plays a S, meaning someone with a sadistic disposition. This is because she gets a sadistic look whenever she smiles, which is rather unfortunate for her because it is wholly unintentional on her part.

One of the reasons that Maika sought out a part-time job is because she wants to make enough money to study abroad using her own resources. This is rooted in Maika’s fondness for foreign things, which can take some rather strange but nonetheless rather amusing forms. For example, she is fond of Colonel Sanders. Likewise, she is fond of Santa Claus.

Maika isn’t the sole person in the Sakuranomiya family to have a naturally sadistic-looking appearance. Both her older sister Aika and her older brother Koichi share this peculiar characteristic. With that said, it doesn’t seem to hinder them when it comes to their familial relationships, seeing as how both Aika and Koichi are very concerned about Maika because her facial expressions have made it difficult for her to make friends. 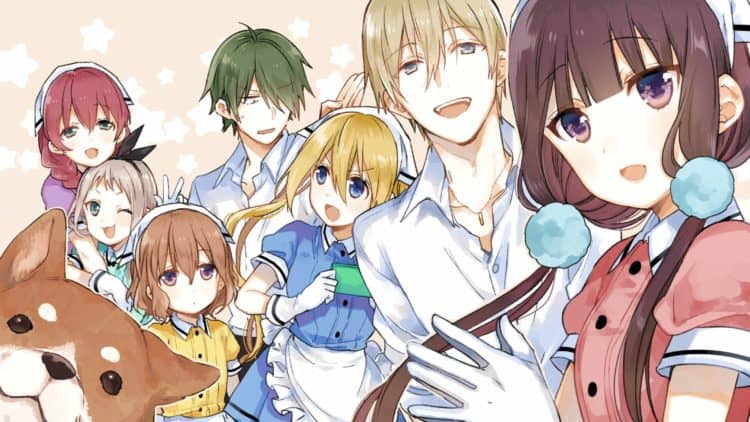 One of the other waitresses is Kaho Hinata, who specializes in playing the tsundere. Technically, a tsundere is a character who starts out being cold towards a love interest but eventually warms up to them. However, it isn’t uncommon for tsundere characters to swing between the two states, which is something that can irritate those who don’t care much for such characters. Regardless, tsundere characters are very popular, perhaps because their initial coldness makes their eventual warmness seem that much more rewarding when compared to someone who was already friendly from the start.

Another waitress is Mafuyu Hoshikawa, who plays the younger sister in spite of the fact that she is actually college-aged. Personality-wise, Mafuyu can be described as a very mature person who can nonetheless get excited when something that she likes comes up. Moreover, she doesn’t have a good opinion of the kind of people who would be romantically interested in the kind of character that she plays.

There is another college-aged waitress who plays an older sister. Said individual would be Miu Amano, who is elegant most of the time but can get a bit disturbing when she starts discussing the adult comics that she draws in collaboration with a circle of like-minded individuals.

Hideri Kanzaki is a boy who dresses up as a girl for the purpose of playing the idol at the cafe. With that said, he isn’t just interested in playing an idol but also interested in actually playing an idol, which is why he uses his waitressing work as a chance to build up his fan base. On the whole, Kanzaki is friendly but very, very vain.

10. Koyo Akizuki Is the Chef

Koyo Akizuki is the chef at the cafe, who ends up having to work hard because Dino slacks off on the job. Primarily, Koyo is notable for his love of yuri, which can be summed up as works featuring lesbian relationships that can be targeted at either a male audience or a female audience. Besides this, Koyo becomes interested in Kaho because of shared hobbies, which amusingly enough, actually leads to him becoming something of a tsundere towards her. 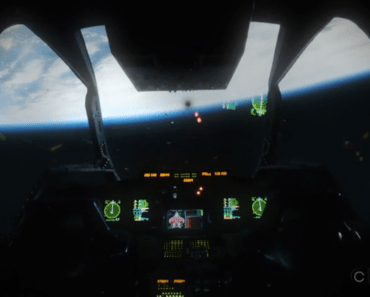 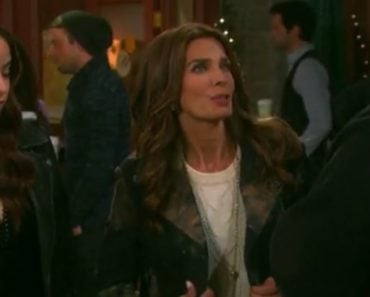 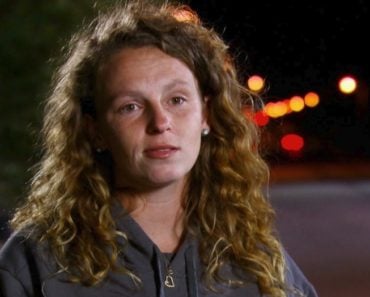 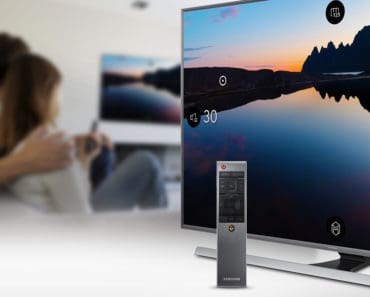 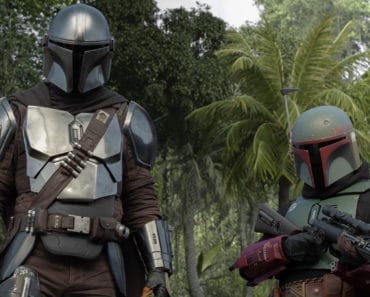