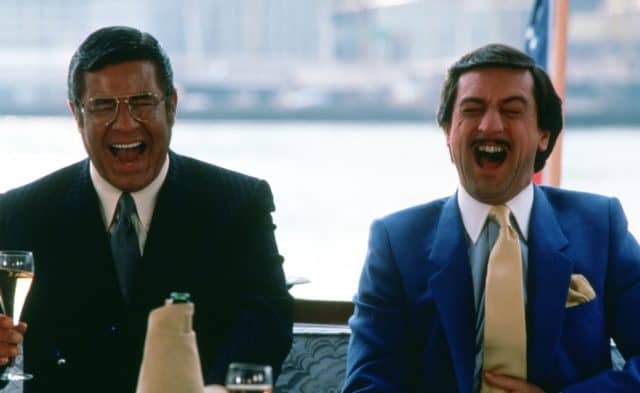 It’s hard to know what’s real in this film since Rupert Pupkin is kind of a madman with a penchant for being funny. When he attempts to break into the comedy business he’s rebuffed more than once, which eventually leads him to up and kidnap the man that’s been blocking him for so long. His only demand after the kidnapping is to be featured on the man’s comedy show, which is granted. After that however the kidnapped individual escapes and Pupkin is sent to prison. Upon his release his fame is instantaneous as he becomes known as the man that was King for a Night.

The only trouble with believing your own hype is that sometimes you’re the only one responsible for it.

This really shocked and appalled Jerry Lewis but he held it together and made a good accounting of himself in the movie.

9. Scorcese said that this film was kind of uncomfortable to make.

With all the gritty dialogue and subject matter that went into he and the other actors felt that it was kind of hard to really get through the average day.

8. Sandra Bernhardt got to improvise most of her lines.

This was only her second live-action film and the first in which she had any lines to speak of, so she was allowed to improvise as much as she was able.

7. Scorcese did his best to insure that there was no difference between fantasy and reality in the film.

As you can already tell Pupkin was a bit deranged, so it was up to Scorcese to make sure that his fantasies and realities were closely intertwined.

6. The director has even gone so far as to say that he shouldn’t have made the film.

There was just so much going on in the movie that keeping it all together and keeping everyone happy with their part was becoming a hassle.

It didn’t generate a whole lot of buzz and to be honest it hasn’t really become a cult classic since then either.

4. Scorcese was in poor health when the film was being shot.

He’d been fighting exhaustion and pneumonia for a while before this. The only upside was that the intensive schedule for this movie meant that he could spend the rest of the time recuperating.

3. De Niro thought that have Lewis on the set would have been too much.

He was worried that Lewis would ham it up as he’s been known to do and simply take over the move. But Scorcese was adamant about putting him in, and Lewis kept it dialed down just enough to make the movie a little easier to film.

You should recall Richard Belzer from the comic on Scarface right before the club gets shot up, or as Munch from Law and Order: SVU.

Lewis was made to wait for three days to be used for the film and told Scorcese that if he needed him to call him, otherwise don’t waste his time.

It doesn’t sound like this movie was that much fun to make. 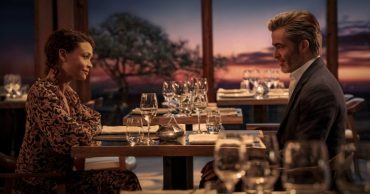 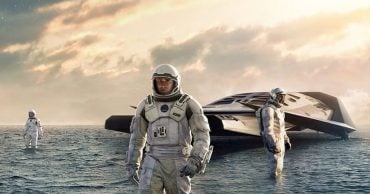 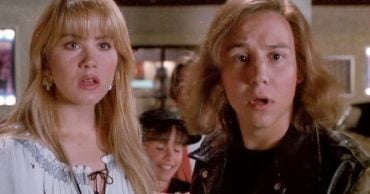 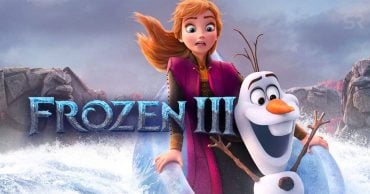 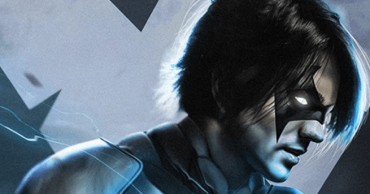