Home
Entertainment
Why This New Wave of Lawsuits Could Help Hollywood 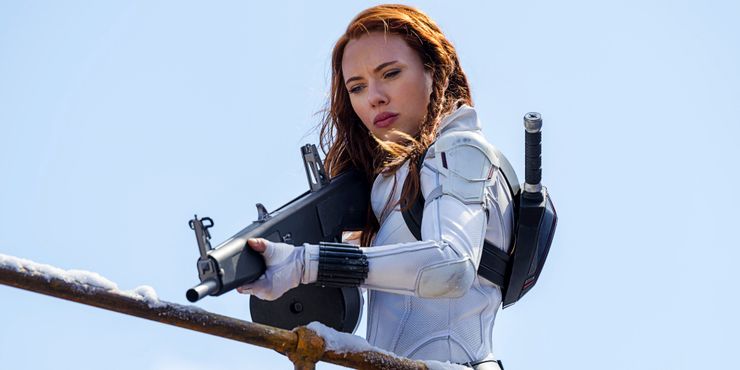 Recently, the Black Widow star, and huge box office draw, Scarlett Johansson took to the legal system to prove a horrible practice Disney did to avoid paying her. To sum up her claim as simple as possible: Disney was supposed to pay Johansson based on the amount of money it brought in through theatrical release, but they limited theatrical release and put in on their personal streaming service, Disney+, so that they wouldn’t have to pay her as much and they would get more people to watch it there.  Next, Gerard Butler followed in Johansson’s footsteps by taking a peek at his finances following the release of Olympus Has Fallen.

What he saw was not good

The action film star decided to sue the film’s producers because they straight up lied about how much money the movie made. That made it to where Butler basically saw none of what he was supposed to be paid for his work on the film, which is in the realm of $10mil. All this leads to the big issue with a well-known industry secret called Hollywood Accounting. Hollywood Accounting is the term used to describe how studios can fix the books to make it look like a movie was not profitable at all, despite it grossing millions of dollars. Every studio has complex ways of cooking their books, and it seems Disney was attempting to do this with a workaround in the contract language with Johansson. Butler’s case is more straightforward of how horrible this problem can be.

The whole goal of Hollywood Accounting is to have studios make as much money as possible. They get these super low-budget films made that rake in tons of cash for the studio, but then they make it look like they don’t have enough money after recouping the initial cost of the film to actually pay anyone that worked on it! It’s nightmare fuel for anyone trying to make an honest buck in the industry.

Lawsuits for the Long-term Good

It’s kind of frustrating to wade through some of these comments online talking about these two lawsuits. There are plenty of people that are saying things along the lines of, “Why do we even care if these selfish, rich, Hollywood elites are suing companies to get even more money? They have enough money already!” Look, I totally get where you’re coming from with this stance, but it’s shortsighted and insensitive. If you think your employer should pay you for the work you do, then why would you feel differently about an actor? These lawsuits, especially if the actors win, could bring a HUGE change to the way people in the film industry get paid.  And I don’t mean just actors.

This will lead to a trickle-down effect to help the industry as a whole.  Let me explain. First off, these big stars with their own millions of dollars will be able to afford the talented lawyers needed to take on the multi-trillion-dollar industry. Plus, they have name recognition on their side.  Both of these factors contribute to awareness of the issue to lawyers, studios, and the mainstream media. All this will reflect in the public consciousness, affecting studio profits that they hide anyway.  Long story short, this would change the way studios draft contracts and keep books.

After big names start getting their lawsuits public, and if they start winning those lawsuits, then it would lead to some lesser-known actors to start coming forward with their stories of not being properly compensated.  Once that starts happening, studios will literally be forced to change the way they do things.  But if they don’t, then the big names behind the scenes will probably start doing the same. These will be the writers, directors, cameramen, stunt people, etc. They all deserve to be properly compensated for the work they do.  I truly believe that these two lawsuits will start a wave of lawsuits that will advance the industry and make it a little easier to get into the business as a whole. 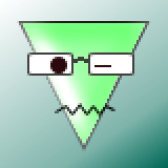