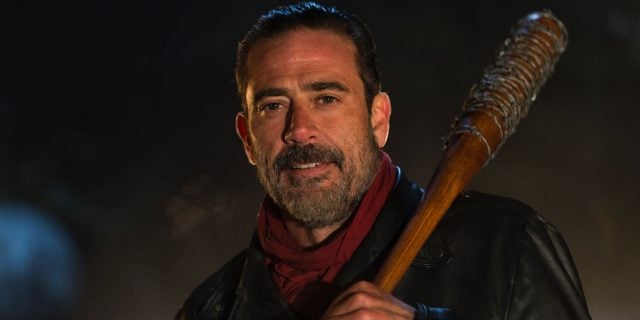 Stranger Things is a hit series set in the 1980’s, in a town called Hawkins. The villain, the Demogorgon, was a creature who once resided in a parallel dimension called the Upside Down. When Eleven, a psychic test subject in a laboratory made contact with the Demogorgon, it was able to pass through dimensions into Hawkins. The monster began kidnapping residents of the town. Some made it back to our dimension, however, one did not. At the end of the season, the monster has a showdown with Eleven, and it is believed that the monster is destroyed. We won’t know if this is true until season 2. Without the Demogorgon, Stranger Things wouldn’t have been strange at all.

Don Epifanio Vargas is an upper-level member of the Mexican Cartel. He is also running for Governor in Mexico. A woman named Theresa is dating one of Epifanio’s drug runners when Epifanio has him killed. He sends Theresa a book and tells her to trade her life for it. As soon as he is killed, Epifanio puts a hit out on Theresa. Soon, Epifanio’s wife, the woman is trying to take over his drug business, Camilla, finds Theresa and she keeps her safe. She also forces Theresa to work for her. Don Epifanio does everything he can to find Theresa and the book. He also has Theresa’s best friend killed. Luckily, at the end of season 1, Theresa gets away with the book, and she is ready to take down Epifanio, who was elected Governor.

Cuba Gooding Jr. did an amazing job portraying OJ Simpson, the man who in real life was arrested for murdering his wife and her friend. The movie takes viewers through the true events of the case, from the police investigation to the court hearings, to the racial tensions that exploded throughout the entire country. Not only was OJ Simpson the villain in The People vs. OJ Simpson, he is also a villain in real life.

This season of American Horror Story was different than the rest. The first half of the season showed what happened as told by the people who were there via a reality show. The villain was The Butcher, the ghost of a woman who was thought the be the leader of the Lost Colony of Roanoke. She and her group tortured a family who moved onto the sacred land. Luckily, almost all of the family members were able to get away. The second half of the show had the actors who played in the reenactment gathering during the Blood Moon, the time when The Butcher and her group are known to come back and kill for the land. The woman who played The Butcher named Agnes, is deranged, and she comes back to kill a few people, only to be killed herself by the true Butcher. Both versions of The Butcher were heinous villains.

Negan is by far the most dangerous and sadistic villains on television. He is the leader of a group called The Saviors, and he has not only a hold over Rick and his group, but several other groups in the area. In order to keep their members from dying, the groups must scavenge for items and give more than half to Negan and his group. Negan walks around with a baseball bat wrapped in barbed wire, that he calls Lucille. He used this weapon to brutally kill Glenn and Abraham. He also takes Daryl and has a member of his group try to break him using torture. He also ripped out Spencer’s guts for fun. Fans of The Walking Dead are waiting for Negan to get his, hopefully, when the series returns after its winter hiatus.

Since there are so many villains on soap operas, it is only right that a soap opera be added to this list. Ava Jerome has been a villain and a force to be reckoned with ever since she arrived in Port Charles. She killed Connie Falconeri in cold blood and she got away with it. She also seduced her daughter’s boyfriend, more than once. Most recently, she wanted her daughter to break up with her boyfriend, Morgan, so she stole his bipolar medication so that her daughter, Kiki, would see how unstable he was and leave him. Sadly, her plan backfired, and Morgan got into a car with a bomb inside meant for someone else. Morgan perished in the crash. You would think that this would make Ava turn over a new leaf, but it hasn’t. She still continues to hurt everyone around her.

Crowley is the king of hell, which makes it obvious that he is a pretty serious villain. There are times when he works with the Winchester boys, however, it is only when he has a chance to betray them or if there is something in it for him as well. Throughout the entire series, he does one horrible thing after another. He has killed and has tried to kill those that they boys love. He even set out on a plan to close Heaven and keep just the gates of hell open for demons to come and go as they please. Crowley can be lovable at times, but for the most part, he is as evil as they come.

Ramsay Bolton, formerly known as Ramsay Sow was as mean as they come on Game of Thrones. People loved to hate him. Not only was he fearless, he is also a psychopath and very sadistic. He took great pleasure in torturing others. His favorite form of torture was flaying his enemies. At the end of season 6, the hounds that he trusted to always watch out for him got so hungry that they ate him alive. With Ramsay dead, there is room for a new villain to hate in season 7. Only time will tell who it will be.

Every reality show needs a villain and this past season it was Christy. She started the season by fighting with Terra, which leads to Terra throwing a glass. Although she was wearing a cowboy hat, Christy claimed that she sustained a serious brain injury, and filing charges against Terra, putting her career and family in jeopardy. Next, she contacted Brianna’s family when she was asked not to, and spoke horribly about Brianna’s husband Matt. Next, she invited a transgender woman named Plastic to Tanya’s photo shoot where all hell broke loose. Finally, when her last two friends decided to hear her out, she invited two average sized women to lash out at the women. She continues to be awful to the girls and refuses to take responsibility. There have been a few villains on Little Women LA in each season, and oftentimes, it is Christy.

The villain of a show makes the show. Unfortunately, in most cases, the villain must either die or leave the show. It is how television works and there is always another villain waiting in the wings to take their place when they are defeated. 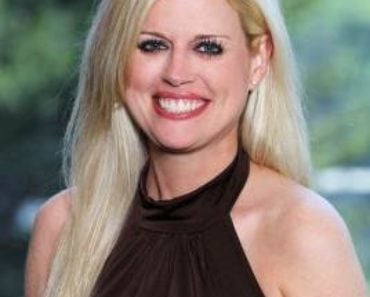 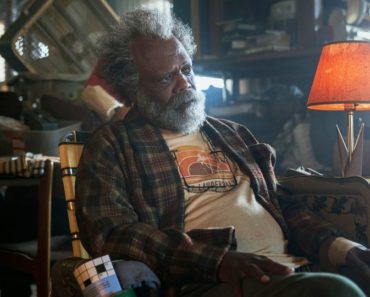 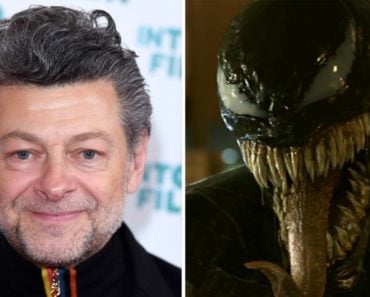 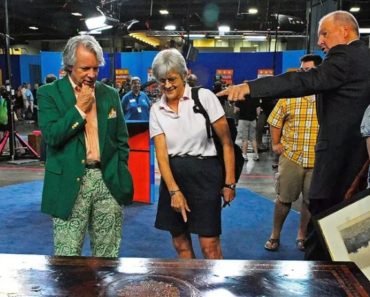 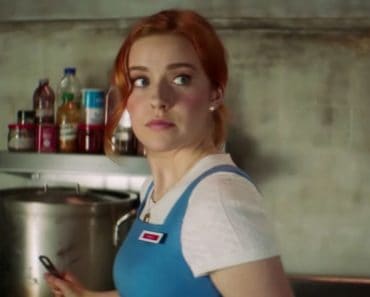