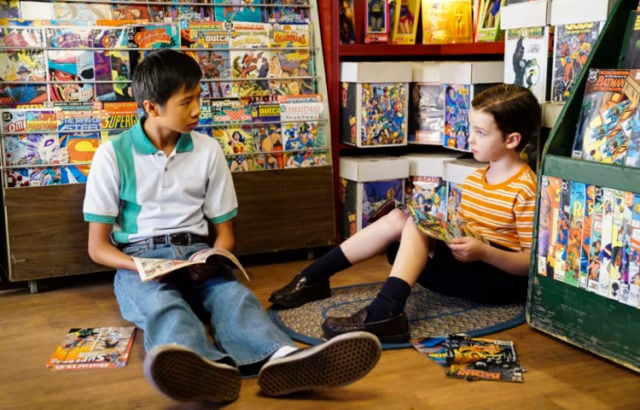 One of the best things about Young Sheldon is hearing older Sheldon narrate his experiences. It’s nice to hear about the first time Sheldon was investigated by the FBI, or the first time Sheldon made a friend. This week we visited a different experience in Sheldon’s life: the first time he almost died. Knowing Sheldon, 97% of the other times were probably greatly exaggerated. This one was not. There’s usually nothing funny about a child nearly choking to death, but Young Sheldon found the humor. Simply put, 9-year old Sheldon saw his present existence right before his eyes. And he swore off of sausage too.

All of Sheldon’s quirks were normal for him, and never hurt him. However, the choking experience terrified Sheldon so greatly that he became terrified of eating solid food. That’s not a quirk. That is something that affects Sheldon’s health, and therefore needs to be addressed. Meemaw’s solution is to blend Sheldon’s food, but after five weeks, that becomes tiresome. Even back then, Sheldon thought therapy was a waste of his time. Who does a 9-year old boy turn to for guidance besides his parents? The X-Men.

It’s funny to see that Sheldon had a friend who would challenge what Sheldon knew in a positive way. Tam’s rebuttal that Sheldon shouldn’t take offense to Onomatopoeia’s because someone had to make up the word in the first place was amazing! What Tam must have thought watching Sheldon brave his fear of a solid Red Vine. The therapist may have been useless, but in this episode Sheldon discovered two of his favorite things in the world: comic books and red vines. What’s better? It was proof that though Sheldon was a genius, he was still just a little boy.

Young Sheldon goes through a life-or-death experience which inspires him to find his heroes. 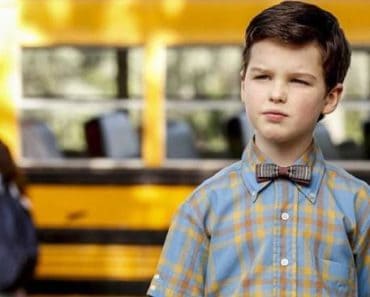