Home
Television
Young and The Restless
Young and the Restless: Will Mariah Really Open Up To Tessa? 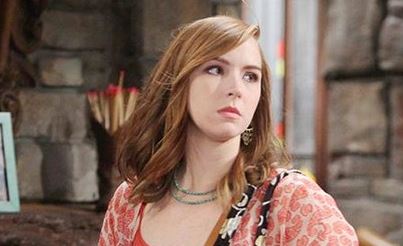 Young and the Restless fans wonder when Mariah will really open up to Tessa. She began to tell her how she feels  this past week. She opened up to her and told her that she feels very close to her. Closer than anyone else in her life at this point, in fact, but that doesn’t seem to mean anything to anyone in the moment. In fact, it seems that Tessa told her that she also feels that Mariah is like family to her. We know that is not at all what Mariah meant. She meant romantically, but she decided to say nothing about her real feelings once that came out.

She feels differently, and she wants Tessa to know. She will open up again eventually, but we also think that Tessa was very deliberate with this. She told her she feels like family to her, too, but we know that’s not at all where she stands. She feels differently — and we all know it. She feels that she’s got to keep Mariah at bay — if we had to guess.

She’s not someone who is happy with the way things in her life are going, and she’s not going to allow Mariah to get any closer. We know she has secrets she can’t find out about, and that means she needs her for something but can’t let her get too close. What is going on here? We don’t even know right now, but we are anxiously awaiting a little clarity in this situation. 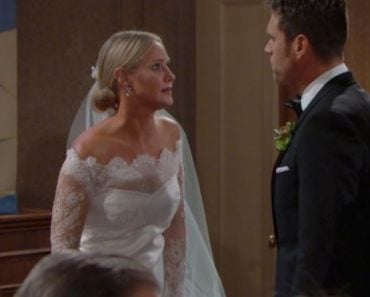 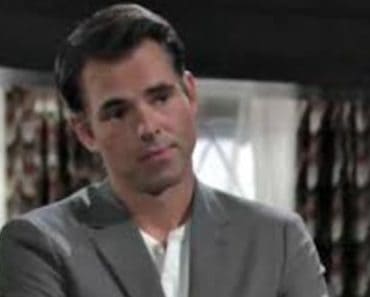 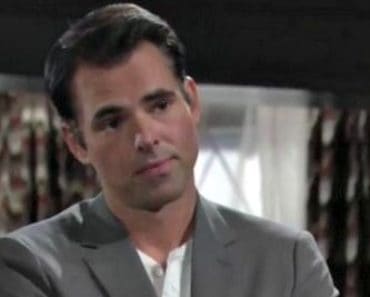 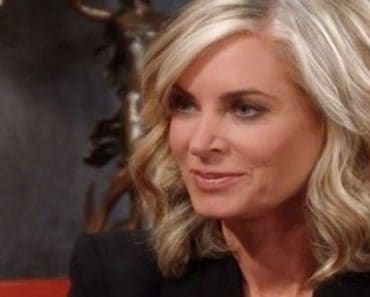 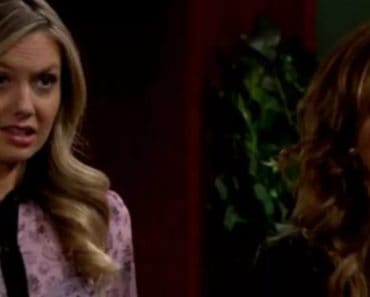