Home
Television
Young and The Restless
Young and the Restless Spoilers: Sharon Gets Revenge on Abby and Scott 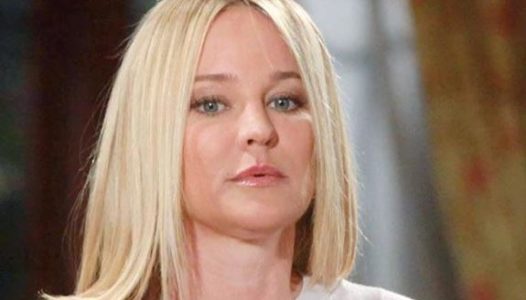 Young and the Restless fans know by this point that Sharon is more than a little aware of what is going on between her boyfriend and her ex-sister-in-law. She’s not happy about it. She was falling hard for Scott, especially since her own husband ha dot leave and join the witness protection program. She’s been working hard on getting her own life back in order, and things are not falling into place for her. She thought she might have a real chance at a future with Scott, but she was wrong.

He cannot keep his hands off of Abby, and they cannot control their feelings. It’s clear to them now that they want to be together, and they don’t want to hurt anyone. But they have hurt Sharon and they have made some poor decisions. The best thing for them to do would have been to stay put with their feelings for one another and not to bother with the way things are going.

But they didn’t. And now Sharon is hurt, and now she is going to find a way to make sure she gets what she wants and she’s going to get revenge. We know she told Nick what is going on. We know he talked to his sister. We know that he is working on things. But she’s not happy, and she’s taking out her frustrations by making sure she gets the kind of revenge she feels is necessary for them to suffer for what they’ve done.