Home
Television
Young and The Restless
Young and the Restless Spoilers: Chelsea and Nick Can’t Get it Together 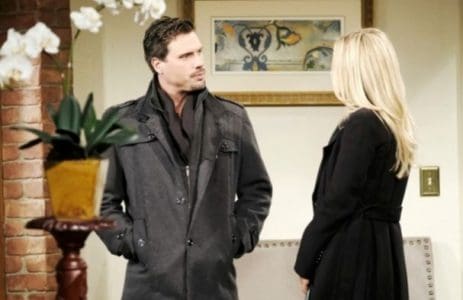 The Young and the Restless is showing us that things aren’t always so bad. Max Page, the young actor who appeared on the show for 6 years is finally out of the hospital following more than 10 heart surgeries to repair a congenital heart problem with which he was born. The young actor is no longer with the show, but his YTR family has been showing their love and support for him even since he left, and they’re filled with happiness the young man is finally going home. This is one real life drama they didn’t want to occur, and they’re happy the drama is returning to their scripts and their television lives now that he’s healthy and headed home.

Back in the world of manufactured reality on the YTR, however, things are getting juicier. Victoria is going to question Nick about Chelsea. He doesn’t want to talk about it, but she is persistent in making sure he’s aware that she sees more for him and her than he does. She wants them together, but no one can figure out if it’s for them or if she has some sort of plan to take out using them as a couple. The problem is that Chelsea doesn’t seem to be all that interested in Nick.

Sharon gave Faith to someone else to live with so she could leave with Dylan, but Dylan told her he needed to go on his own. Now Faith wants to come home and live with her mother, and her mother seems to be hesitating to keep her daughter home with her. She wants her mom to have someone with her since Dylan left, and she feels that even though she’s just a child she is the right choice for her mother. It might be good news for Sharon, but she will end up having a rough week as she and Nikki manage to get on one another’s nerves. Can they work through their issues, or will they end up in a fight that will take Sharon’s mind off the fact that Dylan is gone? 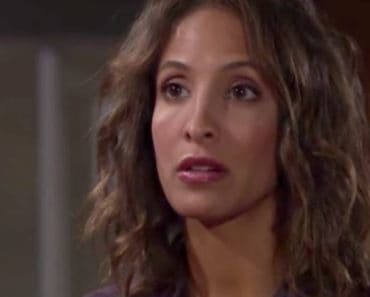 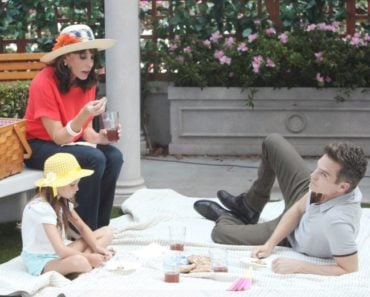 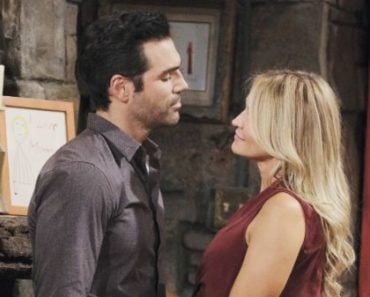 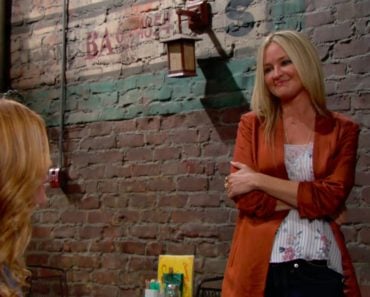 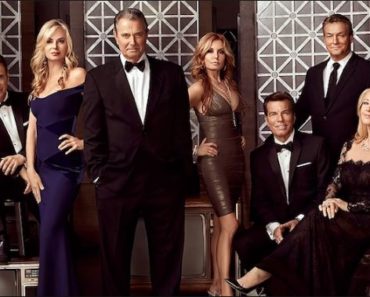