Home
Television
Young and The Restless
Young and the Restless: Phyllis and Billy Aren’t Happy 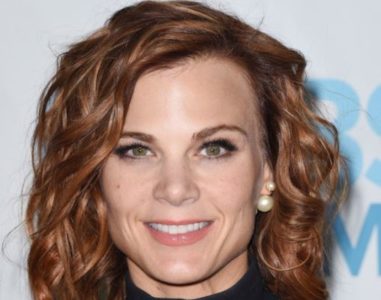 Young and the Restless fans are upset about so many things, but not nearly as upset as the people living in Genoa City. Kevin knows where Chloe is, but when he finds out what is going on and how this all had to happen, he’s going to realize he had no idea just what was happening in his life. It will come as a complete shock to him all that’s going on right now, and he is not about to stop looking for her and hoping he can save her from whatever mess she’s in.

It turns out that Billy and Phyllis aren’t nearly as happy as they thought they were. They made the decision to move in together, and now they’re not any happier than they were before. Too many people they love are hurt by all this, and it might not be good for their own relationship. They’re not exactly good at keeping things inside their own relationship, which means they’re continuously inviting others in and making it seem that things aren’t going well.

Is it Victoria they are hurting? It doesn’t seem to us that Phyllis would care at all about her, but we know Billy does. This is the woman with whom he has children, and that means he wants to keep her happy and be in a good place with her. They clearly still have feelings for one another, so why can’t they just work things out and spend more time with one another working on things that are worthwhile? 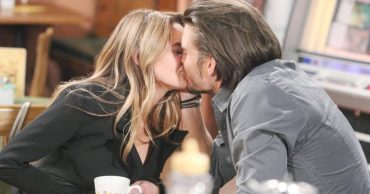 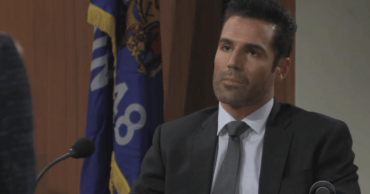 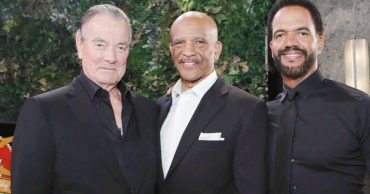 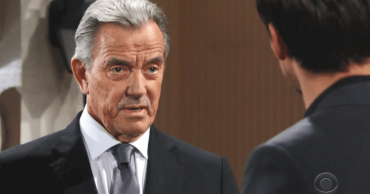 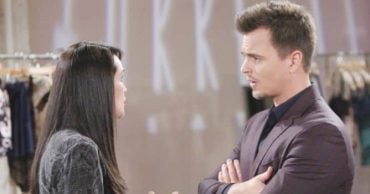