Home
Television
Young and The Restless
Young and the Restless: Can Jack Find a Way to Help Dina? 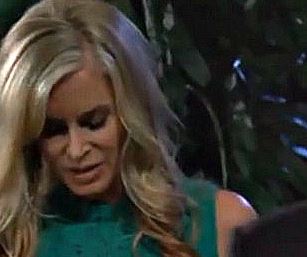 Young and the Restless fans know that Jack and Ashley must find a way to rescue their mother. She’s trapped in the presence of Graham, and she cannot do anything about it. She’s only making things worse for herself, too, when she tells him that she’s able to remember all that he said to her when she was out. He hurt her, he confessed his issues to her, and now she knows about it. The best thing that she could have done was spend some time keeping her mouth shut, but she didn’t.

Now she’s an even bigger threat to him, and that’s a big problem for him and the people he’s working with. He has to eliminate her, but Jack has to find a way to make this stop. He can’t lose his mother. He’s got to keep her safe and alive for her own sake and for the sake of his sister. She’s about to have another breakdown, and that’s not going to be well for anyone. There’s too much going on in the eyes of everyone.

There’s a lot to be said about the way things are changing right now, and it’s not a good situation. They always find a way to make her life miserable, but Ashley needs her brother to fix this for her and their mother. It might be the only thing that keeps her from having a serious mental breakdown once again. She’s got to have some help from him to make it right. 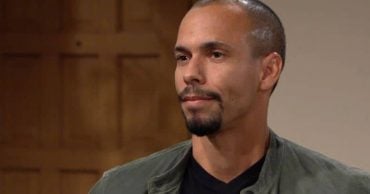 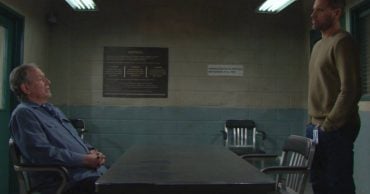 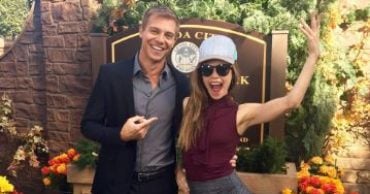 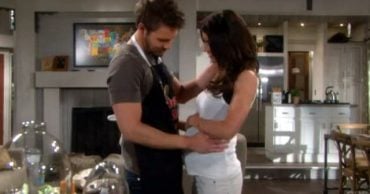 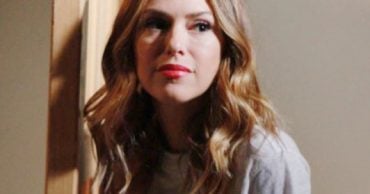