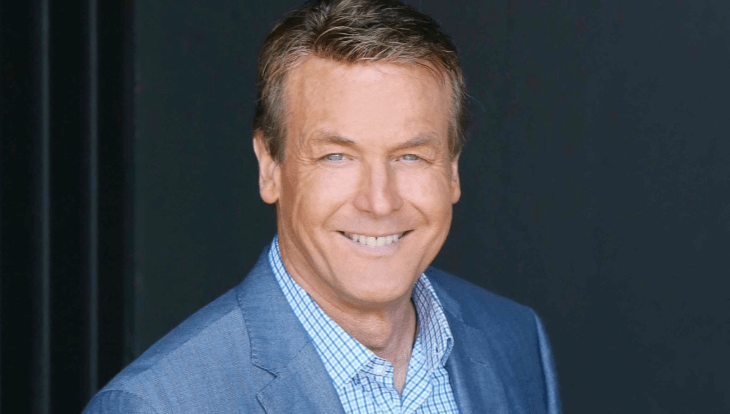 He didn’t have a big role on the show, but he has been arrested and charged with one of the worst types of crimes imaginable. He was a bartender on this show and he also had small roles on other shows, but he did not have much luck in his own life when he made one of the most disgusting, horrible, most deplorable choices a man can make. He molested a little girl. And not just any little girl. She was not even 10 when he was accused of molesting her. The little girl’s parents came forward to report that the then 30-year-old actor was guilty of this. The girl’s mother told police that while they were vacationing in Florida, the actor touched the little girl inappropriately on the beach and then made her do the same to him. He was found guilty. That was not his first time in the news either. Two years before, he was beaten up in the parking lot of a pharmacy by two men.

This is not a confirmed rumor, but there is more than one rumor going around that has a lot to do with the writer on the show, Mal Young. He has been accused of some abusive behavior behind the scenes, and some people in the know have mentioned that several of the women in the series have given up their role on the show so that they can get away from him. There is nothing that is going to confirm this situation right now, but there is some rumor that there is a reason that Lily’s actress, Christel Khalil, asked to go part time. And there is a rumor that Eileen Davidson asked to leave the show so that she could get away from him. The same is being said about Mishael Morgan, too. And that’s just a few things that made us wonder about this actor and the people who have been his victim.

He’s back, but he was gone for a while. He didn’t do anything illegal or anything of that nature, but he did make a few waves on the way out when he was just as confused as ever about his firing. He was not outright with his news, but it was rumored that it was all about Mal Young. The news too so much into this and they reported that he was the fourth major actor or actress to leave or ask to be put on a recurring status of their own nature in four months. That’s a lot of people to make big changes like that around here, and he was one of the many who made it seem like the new production route the show as taking was to blame.

He did not specify any names, but he did make it sound like it was pretty common knowledge that these rumors might not be that far off. There’s been a lot of speculation, and that could have led to some legal problems if he’d broken any contract rules. It seems that he did not upset too many people, though, as he was able to get his role back and show back up recently. We are glad, too, because we missed him and what he brought to the table with this job he did. He’s been the longest running on the show. 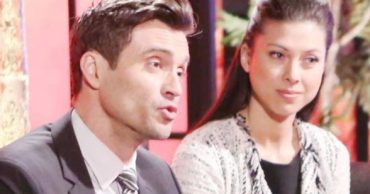 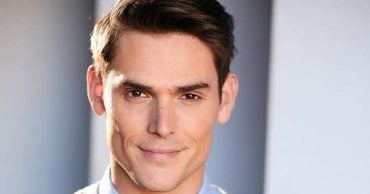 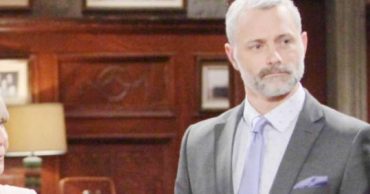 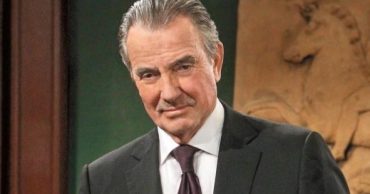 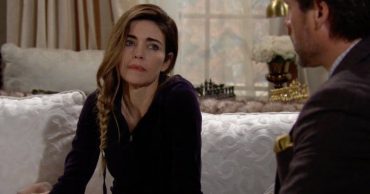