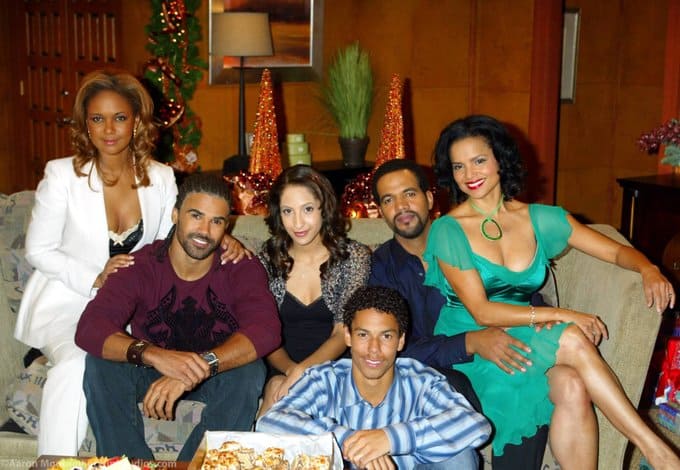 Young and the Restless fans were big fans of rivalry week. It was a good one for all of us, and we cannot wait to see what this week has in store. But, we first thought we might take a look back at some of the many things we learned last week. For one, we learned that there are people who think that they hate others more than anything, but they really didn’t give them a chance. We learned that so many people come into Genoa City with nothing else on their minds but taking someone down because of something that they thought happened — and what they thought happened is usually something they misunderstood or didn’t get right. That person really did nothing, the problems the other causes are lifelong, and many other rivalries are born from those.

They are magical days that remind us so much that this is a show in which people will always go above and beyond to do what they think is right without actually confirming it is right. Many of the people around here never have any feeling of regard for anyone else and their way of living. They never feel any happiness, they never feel bad about anything, and they never worry about anything else other than the fact that they are just living their own life for their own greater good. That’s all. But, mostly, we learned the following.

Of everything we have learned about the rivals in this week past, we learned that no one really likes Victor. But, we also wonder if that is because he didn’t allow anyone to stop him as he worked his way to the top as fast and efficiently as he could. He made no friends, and he made no bones about it, either. He’s never really cared for anyone other than himself, and that is one of this greatest gifts but also his biggest flaws. He cannot seem to find a way to get past that, and neither can anyone else in his life. At the end of the day, he has more enemies than anyone else in this town, and he is going to live his life knowing that he touched that many people — even if it was not in a way that will bring any peace or good to the lives of anyone else.

We cannot even stop and tell you how exciting this week is to us as fans of this show. We can say that there will be shows that go as far back as 1991, and that they will focus on a specific family. That is the Winters family. This week is all about the “Winters Family Week,” and that brings us so much joy for so many reasons. For one, we haven’t seen people like Devon happy in a very long time. Nor have we seen anyone like Lily happy in a long time. We haven’t seen Neil Winters in over a year since the actor who portrayed the character passed away unexpectedly and tragically. We have been broken over that loss for so long.

To see the show come on and pay such a beautiful and entertaining tribute to a family we have loved so long is such a beautiful thing. Today, the first day of the week, will bring us a wonderful look at the first time that Neil Winters came to town. It’s his first day on the show, and it’s going to be amazing. He came to town to work with Jabot, and he first met Drucilla. He also came into town at the same time that the late, great Katherine received some ugly news about Brock. Things didn’t get better for anyone from that point on, but it is the first time we get to meet the lovely Neil. He quickly became a fan favorite, and now we all get to see why that was. We assume it’s because he is pure magic, and we think we might just be right about that. You can see for yourself on the first day of this week as magic is happening in front of our very faces. It should be amazing.