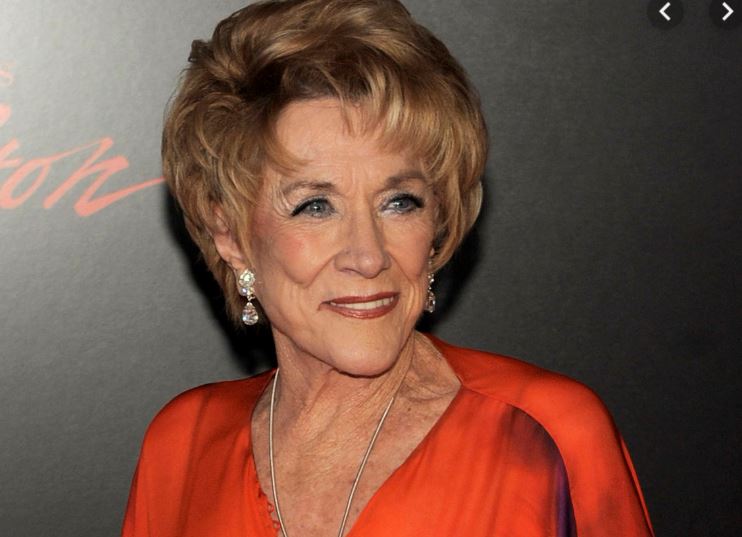 Young and the Restless fans are all about getting life together and making an impact, and that’s why we love some of the best actors and actresses on this show so much. There are so many men and women who do make such an impact around here, and we love to see them make the most of what they are given. For example, nothing makes us feel better than knowing just how much these actors make a difference in the lives of people whether as their own characters or as the people they play. Some men and women are just more memorable than others because they are so prolific, and we cannot help but wonder just how many of the men and women on the show have made an impact on your own lives. Here are our favorites.

According to her fans, she is one of the most prolific women on the show. She made such an impact when she began the role of Phyllis, and she has not changed at all. Even when the gorgeous actress left the show to head to another soap to play yet another woman with a complicated mind, story, and life, fans still loved her and what she was able to do. She’s a horrible villain, but you love her. She makes this character so likable and so inviting, and that is not an easy feat for anyone. She is not someone who has many things to deal with, but she is someone who does make her life seem a lot better and a lot more impactful. She’s got her situation under control, and we are sure that she is going to continue this role of being one of the best of the best no matter where her life takes her or where she goes with it. We love her, and that is about all we can say in the moment.

Who doesn’t love a woman like this one? She is someone who went out of her way to make the television a better place. She was the beautiful and complicated and daring Katherine, and we loved her for it. She did all she could to make the show better, including allowing the writers of the show to use her real-life plastic surgery in their story lines so that she could make an impact on the world. In her time, things she did and said on television were not openly discussed. They were taboo and ugly and they were meant to stay home, and she didn’t care a bit about any of that. She was willing to share her personal stories with her fans and her friends, and she was not at all worried about how it might make her look, how it might make her feel, and how it might make her world change a bit. She’s got some serious life issues to work through, but she is able to do that without sacrificing herself or the way things are happening. She also touched a bit on a lesbian love interest with her good friend. It was never more than alluded to, but it was all that there was.

The very beautiful Jess Walton plays the lovely Jill Fenmore, and there is not a thing about her we don’t love and appreciate. She has all the things going for her that make her amazing and prolific, and we love that about her. She has changed the game, made it her own, and she has made herself invaluable to this show. She began on the bottom, and she did what it took to work her way to the top. She was not ashamed of her life, what she did, how she did it, or what it took, and that changed the game for so many women. She did this in a time when it was really a bit unheard of for a woman to even bother with that, and now she’s living her life doing all she can to make it easier on herself. She’s changing things around a bit, and that is all there is to it. She is not someone we love so much as we love and respect her. 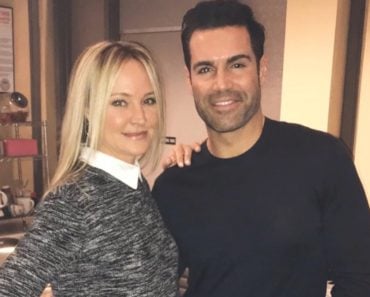 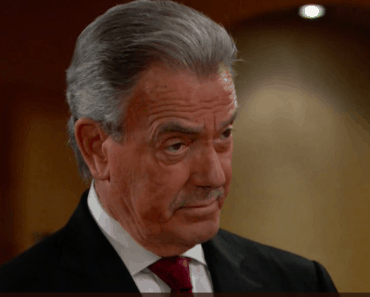 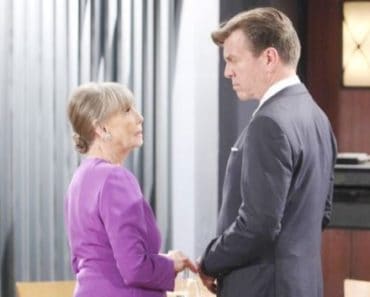 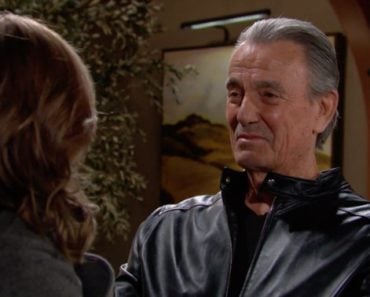