Home
Movies
What Would X-Men Movies After Hugh Jackman Even Look Like? 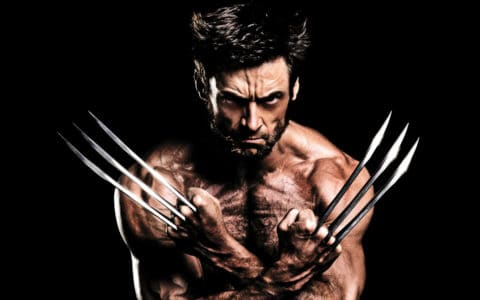 A lot has been made of Logan being Hugh Jackman’s last outing as Marvel’s iconic clawed mutant.  He was the clear and present protagonist in the team’s first cinematic feature in 2000, acting as an audience surrogate thrust onto the front lines of the fight for Mutant equality.  Since then, he has been in every single X-movie Fox ever produced, from his own solo movies to having his picture stapled to Ryan Reynolds’ head in Deadpool.  And now we’re a week out from his last adventure.

With his time as Wolverine wrapping up, the question now becomes “what’s next?”  What does the future of the X-Men movies look like without the film’s most instantly recognizable character?  Can they even survive that kind of a shakeup to their lineup?

The short answer is “of course they can.”  The X-Men comics were never “Logan & Co.”  They were team books — about a dynamic cast of rotating characters — which didn’t even feature the clawed vigilante until the book was rebooted in 1975 with Giant Sized X-Men #1, the team’s 94th appearance.

There’s no denying that the character is popular — and has been since that fateful introduction — especially in the movies, which bent over backwards to feature the character whenever possible.  But he was never the heart of the team, nor the critical lynch-pin that held them together.  He was merely the first among equals, the popular poster-child of a franchise during a period when knives and inventive ways of reknitting savaged tissue were increasingly in-demand. 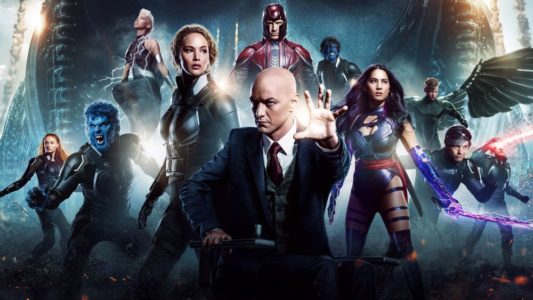 In fact, the changeup might be exactly what the X-Men film franchise needs to stay fresh and relevant in a time when the superhero market seems increasingly tired and over-saturated.  Sure, the first movie was a landmark film back in the day and Days of Future Past is as near-perfect a movie as you could want from the genre, but, taken as a whole, the X-films have been running on fumes since The Last Stand.  Although I will defend Apocalypse till my dying breath, it clearly a massive step down from its immediate predecessors that existed mostly to promote Logan and lay the groundwork for the series’ second pass at the Dark Phoenix Saga.

Some new blood might just be what the doctor ordered in that regard.  We already have new versions of the classic characters, including fan-favorite Quicksilver, a refreshingly normal Cyclops, a realistically awkward Jean Grey, a badass Storm and the seeds of Jubilee and Nightcrawler.  Rounded out by the more senior Beast and Mystique, an exceptional Xavier and on-again-off-again baddie Magneto, it’s already a full roster. 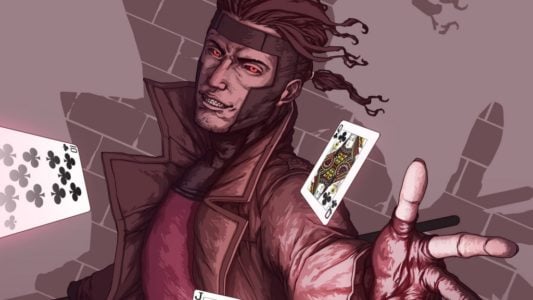 There’s also Dust (Sooraya Qadir), an Afgani girl who can transform into a cloud of sand like Imhotep.  Mercury (Cessily Kincaid) is basically Terminator 2‘s T-1000: make of liquid metal and able to reshape herself into whatever shape she wants.  Wither (Kevin Ford) causes anything he touches to rot in his hands (except for the inorganic Mercury).  What about Boom Boom, Chamber, Husk and any number of the hundreds of other mutants floating around the Marvel-verse?

That’s not even going into the other teams that could take the focus off the main team.  The New Mutants are a much younger group of heroic mutants.  X-Force are the original X-Men getting the band back together under the guise of Mutant Hunters.  Alpha Flight are the Canadian government’s answer to the X-Men.  Excalibur are British Mutants lead by the anti-heroic Captain Britain.  That’s not even bringing in teams like the Starjammers — who could act as Fox-branded Guardians of the Galaxy — X-Factor and Freedom Force.

There’s plenty of characters and teams that are now viable because Hugh Jackman decided to step down as Wolverine.  In need of something new to film, Fox might just give them their chance to shine.  Let’s hope that they just don’t swap out the actor like he’s James Bond. 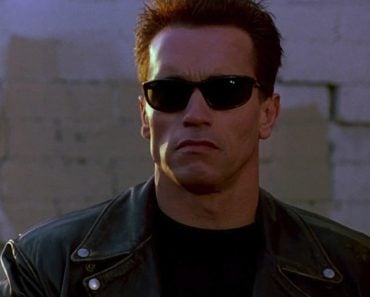 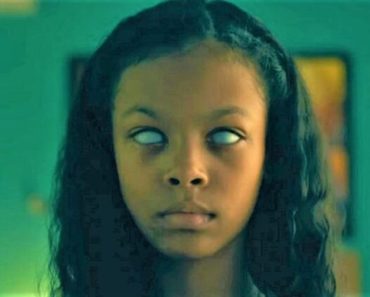 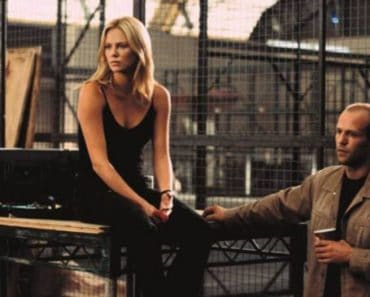 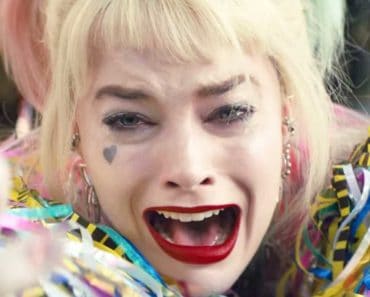 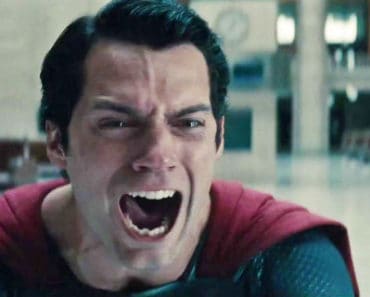 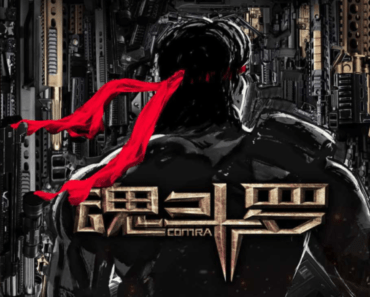