Home
Movies
Would Frozen Be Better off Without Olaf? 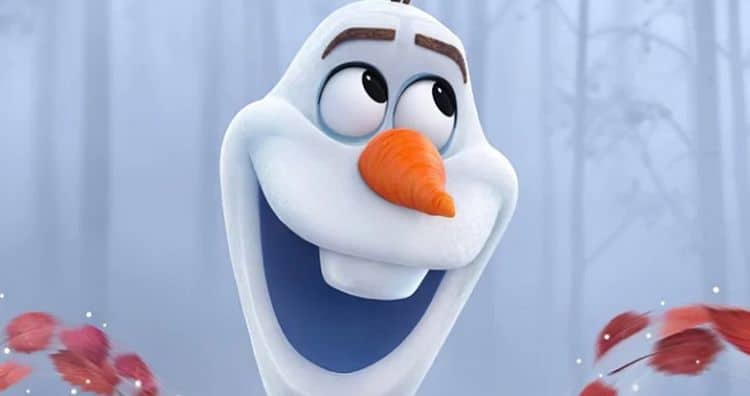 Fans of Frozen would probably be shocked to hear anything disparaging towards Olaf since it would almost appear to be a form of bullying seeing as how the talking snowman is one of the most favored characters in the entire story. But here’s the trick, he’s a moral compass and not much else. He’s someone that’s there when the sisters need someone to talk to, and apart from that, he’s not much use since he can’t fight, he can’t do much more than be a walking target and someone that might need to shut up every now and then. If that didn’t invoke a bit of vitriol from fans then maybe this will: he could be replaced pretty easily. Some people might say he can’t of course, and that’s to be expected since Olaf is one of the voices of reason and a character that people look to for inspiration for one reason or another, largely because Disney pushed him to be that way and Josh Gad was quick to jump on that train and ride it out as long as the checks continue to roll in. That sounds cynical as hell, doesn’t it? But think of it this way, if anyone from Frozen is giving up a portion of their check to charities or doing something positive with it, that’s great. But would they still be there if they weren’t being paid? Probably not, right? But this isn’t about the morality that each actor tapped for Frozen possesses, it’s an explanation of why Frozen doesn’t really need Olaf, though saying that it would be better off without him is kind of a stretch. Of course, if one is being honest, Sven is actually a lot more useful than Olaf and would be even more useful if he could speak.

His replacement, or his absence, would require other characters to be reworked a bit, but it does feel as though it might make for a more interesting story since the whole idea behind Olaf is that he’s a connection that Elsa and Anna share, but he’s also a crutch that bridges the gap between them and seeks to ease the hardship that comes with being sisters. Some would argue until they’re blue in the face to debunk the idea that Olaf is the sisters’ personal crutch and could be removed in order to allow Anna and Elsa to work things out, but the truth is that he’s a cute sidekick, the type that Disney is always pushing as a guide to the main characters, an exterior conscience that somehow replaces or seeks to bolster that which the characters should already possess. That takes kind of a hard-nosed approach to the fairy tale that the story comes from, but at the same time if anyone has ever read the original tales that some of these movies come from then they might agree that they’re pretty dark, to begin with. Disney relies on kids being enchanted and amused throughout the course of a move though, and as a result, they come up with cute and cuddly sidekicks that can turn on the charm and create a moral approach that’s also fun, witty, and very easy to like so that the tales aren’t too rough around the edges. That should make you wonder just what happened when our grandparents and great-grandparents and so on had to hear some of these stories without the filters that Disney could provide. Has anyone ever read the old fairy tales in their original form? Kids were told these tales back in the day and like it or not, it’s what they grew up with.

Olaf, Flounder, Sebastian, Genie, Mushu, and many others are sidekicks that help dull the edges of a tale that might be too much for kids since Disney has to soften the impact for the kids no matter how much content is left for them to be horrified by if they really take the time to notice it. But the reason why Frozen might be better without Olaf is that the cuteness factor might very well dial down finally and allow the story to take over without injecting a singing, talking, wisecracking snowman for flavor. But hey, that’s one opinion since telling the story is a little more important than laughing at the antics of a character that was put into the story to give it a bit of cuddly personality. The fact is that Olaf is useless save for one scene, and that happens to be when Anna actually needs him most since she’s dying from the cold chill that struck her heart and needs a fire to at least warm up enough to realize that Kristoff is her true love and that she needs to get to him. And lo and behold, her true love is her sister, and things change on a dime at that point. He was needed for one scene. ONE, SCENE. 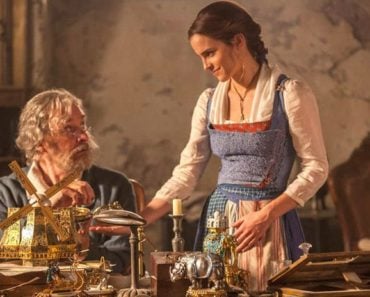 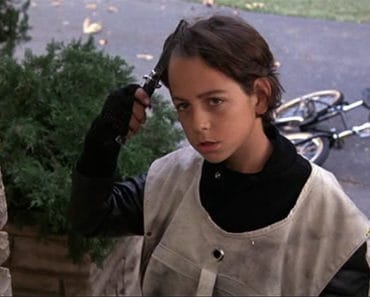 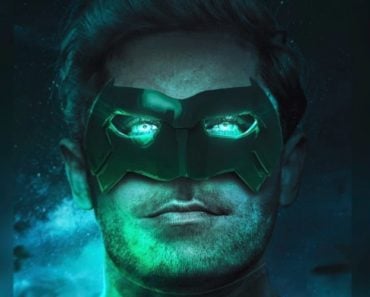 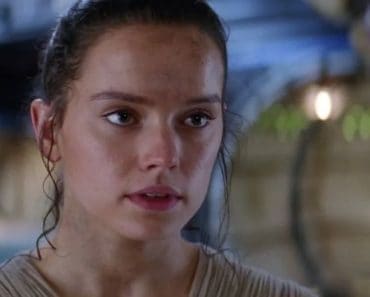 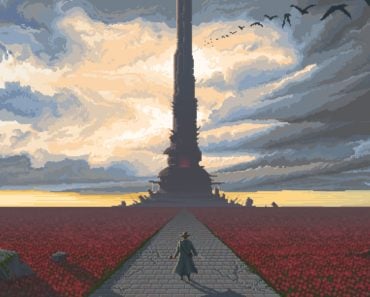