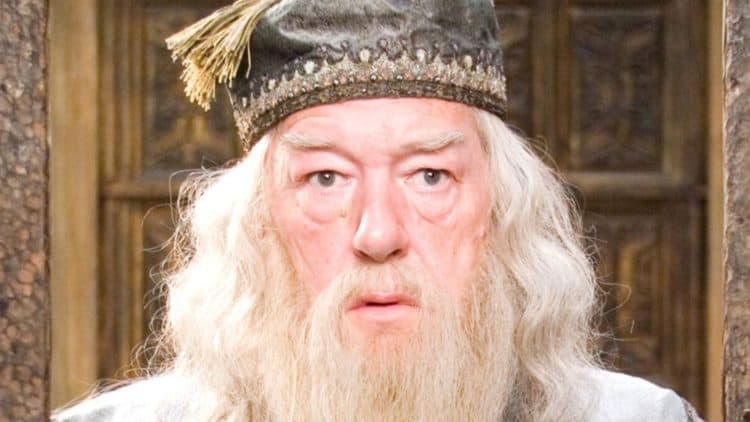 Sometimes being a ‘committed’ fan might mean that you actually NEED to be committed. All jokes aside though, fans of Harry Potte have decided to dig a little deeper into the matter of Severus Snape having to kill Albus Dumbledore so that he could gain the confidence of the Death Eaters and Lord Voldemort. Fans are reiterating how difficult it must have been for Snape to kill the man that was his mentor, his friend, and yet have not seen fit to describe Dumbledore as the man that also pressed Snape into service after finding out that he was a Death Eater at one time. There was actually a moment in the movie, or Snape’s memory, when he begged Albus not to kill him, and in turn, Albus decided to make Severus his spy within Voldemort’s inner circle, which meant that Snape had to have the utter conviction to go through with everything, to be Voldemort’s spy, to watch over a young man that he hated with a passion thanks to the dealings he had with his father, and to live a double life that eventually bound him to protect Draco Malfoy and to kill the man that had become his colleague and possibly his friend. Describing how this makes anything sadder is a matter of perspective since like it or not, Snape was still a rather miserable character throughout much of the story, both by his own hand as much as by the actions of others. Digging even further into the past it’s been surmised that Severus was in fact tormented by James Potter and his friends, but it’s also evident that Snape was something of a mean kid when he was younger, someone that didn’t always fight back but was allowing his hatred to fester for a long, long time rather than find an outlet that might allow him to live happily and expel the danger that was growing inside of him.

It’s easy to agree that the Adava Kedavra curse really needed to have some feeling behind it, but it’s also easy to argue that Snape’s entire life could have been used to push that moment, even if what we were seeing was reluctance in his eyes. The mention that he was a master of occlumency is another good point since he could hide his thoughts away from just about anyone, meaning he could focus more intently on the task at hand. There’s also the thought that he might have thought that he was performing a mercy since the curse that had been laid on Albus by the cursed ring he’d attempted to destroy wasn’t going to just give up and go away, meaning that Dumbledore didn’t have long to live anyway. Even if he could have helped during the war, there’s nothing to say that he wouldn’t have keeled over or flinched at the wrong moment and become a liability to the rest of those fighting to survive. Dumbledore was living on borrowed time at that point, and even he knew it, which was why his death, tragic as it was, did not really surprise anyone once they learned what had been going on. Snape killing Dumbledore made the most sense, and despite the tragic nature of it and the difficulty that is placed on Snape’s shoulders, it was absolutely necessary since it would be keeping with the plan as Albus didn’t take half-measures if anyone remembers. He knew the story of the Three Brothers, and he knew it to be real, meaning he knew that Severus would be another sacrifice to be made at some point, just as Harry would be. To stop Voldemort there were several sacrifices to be made, even if many people can come up with ways that might have worked had people in the wizarding world simply listened and not denied the truth that finally appeared to slap them all in the face at the same time. But then we wouldn’t have had much of a movie, so it’s easy to see how Rowling went about creating disbelief among her characters by creating such a huge amount of fear when it came to Voldemort.

Many people still talk about the movies despite the fact that the story ended years ago, as new theories are always appearing, written up by those that for one reason or another keep going back to the books and movies in order to pick up on something they might not have seen before. There are times when this feels as though it’s a bit manic and a little obsessive, but one can’t really begrudge Potter fans this eccentricity since Star Wars fans and Star Trek fans are still talking about events that happened decades ago. In the end, it works out, we’re all fans of what we enjoy, and we enjoy talking about them and coming up with new theories now and then.