Home
Movies
Will We Ever See Carrie-Ann Moss in John Wick? 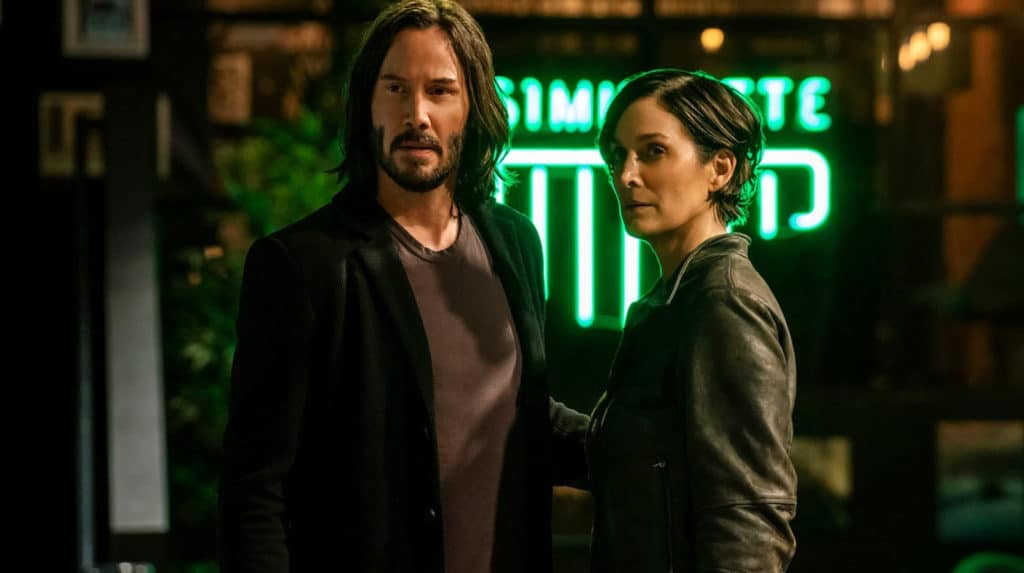 When thinking about the chemistry between Carrie-Anne Moss and Keanu Reeves it’s not hard to think that she would be a perfect addition to the John Wick universe. The only thing that kind of feels as though it might need to be given at least some attention is the fact that the John Wick movies are bound to get a little too full at one point if more and more names are bound to be added. At this point, fans are already wanting to see it, while it does feel like a decent idea, though how she might be injected into the story is a big question that would need to be explored. Such a thing doesn’t feel as though it would be that big of a deal, but there’s still the realistic thought that if she were brought in as anything but an ally, she would need to turn the corner in a big way. Those that think that Moss wouldn’t be able to do this might want to watch Memento just to remember that Moss really can be an aggressive and vindictive individual.

It does feel as though many people have grown attached to her as Trinity when she’s with Keanu Reeves, which would probably be a good indication that folks would want to see her as an ally or possibly as another love interest. That feels as though it might be a bad idea, but it’s definitely a possibility. Setting the two of them against each other, however, could be fun since it does feel as though this might make for a very exciting fight scene that might put Wick through another test much like the other trials he’s faced since the movies started up. One thing about the female assassins in the Wick universe is that they tend to be insanely tough, and more than capable when it comes to a fight. The trick is that John Wick is just that much better, which is why he continues to survive, even though he has been beaten and banged up a bit over the years.

Just imagine what Carrie-Anne Moss could do in a movie like this, and then think about whether she would be Wick’s ally or enemy. In fact, taking things a step further, it’s intriguing to think of what it would be like if she were a member of the High Table or someone that served them in one of the highest positions imaginable. Making Moss into his enemy would be a great move since it would stretch their acting muscles a bit no doubt and give fans a chance to see them at opposite ends of the story, which is something that would possibly make the story a little more interesting, even though it already has enough going for it. Given that there’s still at least one John Wick movie to come after the next one, and maybe there’s still time to add reshoots to the current movie that’s still coming. Even if she doesn’t get in on part 4 it would be great to see her in the 5th movie that’s rumored to be on the way, since it would be another famous face to add to the roster of those that have already been featured in John Wick.

A lot of fans are ready for the next movie to come out, but it’s bound to be a while yet, and it’s fair to say that there’s bound to be at least a little bit of a time jump since the last time Wick was seen he was as close to death without stepping over the line as anyone could be, and the King of the Bowery wasn’t looking too hot either. If their plan is to take on the High Table and be successful then it’s bound to happen that they’ll need to heal up a bit. But that might mean going into hiding for a while since trying to take on anyone at this point would be a bit ridiculous. It’s also a good reason why Moss likely won’t be in the next movie since it would appear that there’s already a plan in place and disrupting that could be a bit of a problem.  If she were to show up in the fifth movie though, you can bet that fans would be losing their minds and wondering just what part she would play. It might even happen that a poll would be given to see whether she should be a villain or an ally since Wick needs all of the latter that he can get. But whether or not it happens this is an interesting idea since Reeves and Moss work very well together and would make a great pair on the big screen once again. But yes, I would definitely vote for Moss to be a villain.