Home
Movies
Will We Ever Get an Avatar: The Last Airbender Reboot? 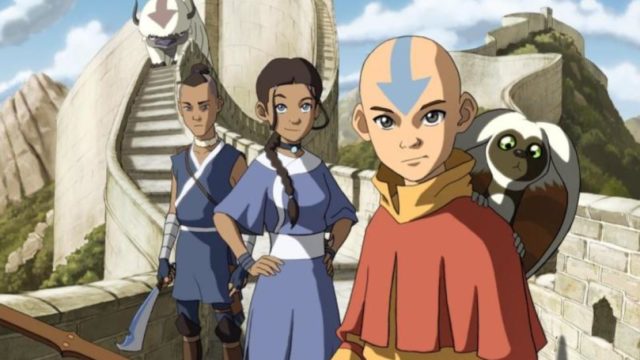 There are a lot of people out there who should remember Avatar: The Last Airbender. After all, it hasn’t been that long since it had its initial broadcast from 2005 to 2008. For that matter, it was popular enough to ensure the existence of The Legend of Korra as well as a number of stories about what happened to the members of its main cast following the events shown in the series. Unfortunately, there are a lot of people who will remember the live-action movie based on Avatar: The Last Airbender, which was speaking bluntly, pure garbage.

The whole thing was made even more mockable because the people behind the movie and its hypothetical sequels claimed that they would be the “most culturally-diverse tentpole movies ever released.” Finally, while the movie had some skilled and capable special effects specialists working on it, the special effects lost impact because they had minimal effect within the story. In particular, some people might remember a scene of an entire group of people working together to call up a boulder that proceeded to meander over towards their enemies, which was lacking to say the least.

As a result, it is no wonder that the movie never had the sequels that were planned out. However, while the movie was a failure, the franchise as a whole remained strong. Based on this, it wouldn’t be particularly surprising if a part of the franchise was to receive a reboot at some point in the future. Rebooting the series seems pointless, particularly since the people behind the franchise have an entire world full of potential storylines that could be told rather than returning to the first. However, rebooting the movie might not be once the stink of the last attempt has faded somewhat from the memories of movie studio executives.

With that said, even if a reboot of the movie was to happen, chances are good that it won’t be happening anytime soon. Simply put, it came out in 2010, meaning that it is going to take some more time for it to fade from recollection enough that people will want to take a chance on another live-action movie based on the same franchise. For that matter, even if they do, it seems likelier that they will be interested in making a live-action movie on some other part of the setting rather than revisit something that went down in metaphorical flames.