Home
Television
Will and Grace
Will & Grace Review: Here’s Leo! 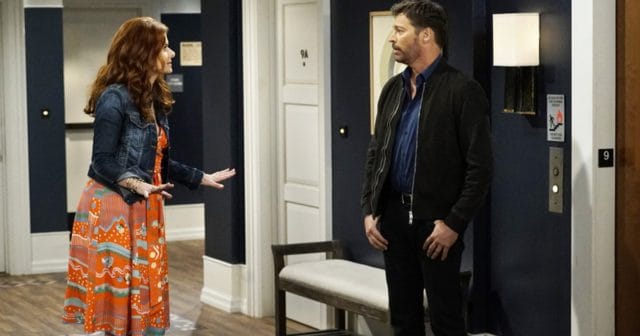 He’s the ex-husband we love to hate, and not-so-secretly still love. This week on Will & Grace, a mishap with her emergency contact paperwork puts Grace face-to-face with her ex-husband Leo. Though we don’t get a lot of detail about what happened between them the second time around, let’s just say there’s a reason the show is not called “Leo & Grace”. While Grace settles her past, Jack and Karen do something that should absolutely terrify us all: impart wisdom to the next generation.

Jack has just never been made for work that feels like work. That is probably why he isn’t a big success. He tries to revamp his career, but he gets as far as teaching acting at the Boys and Girls Club. So Jack imparts his wisdom on young kids. By that we mean he scared half a dozen preteens by giving them complexes they didn’t know they had (i.e. “rejection, rejection, rejection”). Yet he finds a diamond in the rough. A young boy who sings with the voice of an angel (Ramone Hamilton-remember the name). If Jack is taking credit for how good this boy is, what he should do is aim for a career mentoring young talent. Alas, that probably won’t happen. Jack is always the star. Meanwhile, Karen imparts her own wisdom to a girl who has just gotten her period and has no one to talk to. For as mean as Karen is, she knows how to calm women (and Jack) down when they are anxious. A poor, scared little girl with no female figure in her life to turn to will take the right amount of advice from just about anyone.

Grace has never been good with paperwork, which Will will attest to. He is though, which is why they are perfect. Will would never tell Karen to take care of Grace’s paperwork. This is how Leo ends up at the gynecologist’s office when Grace is coming out of anesthesia from a biopsy. After sharing a few tears with Will (largely over the emotional roller coaster that was the Princess Diana exhibit), Grace argues with Leo about why Will should have been her emergency contact even during the marriage. He isn’t exactly wrong. Will equates their situation to the Charles-Diana-Camilla triangle. Sadly, this means Leo is Diana, and Will is Camilla. We’re not going into the story of Diana’s life, which can currently be seen in several documentaries on the 20th anniversary of her death. The point is that neither marriages were any good, because there was already a set couple from the beginning. Plus, Grace could never trust Leo after he cheated. She still loved him, but she couldn’t trust him. This is why they parted ways, but at least now they both have a better understanding of why it had to happen.

Is it really the end for Grace and Leo? Should Jack go into the business of mentoring potential stars? 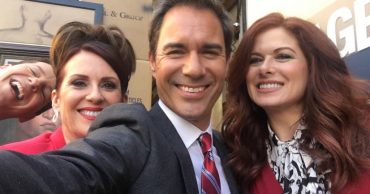 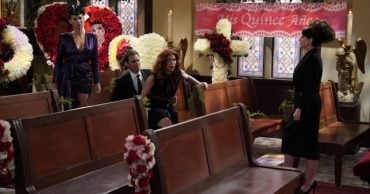 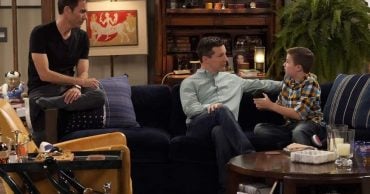 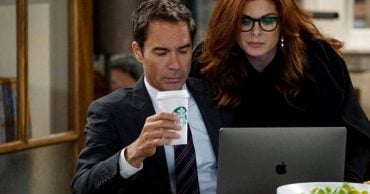 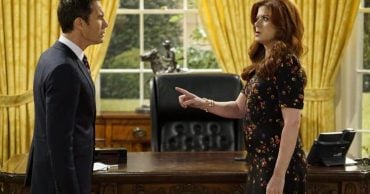 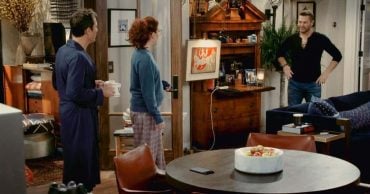