Home
Television
Why Zoey’s Extraordinary Playlist Was Canceled at NBC 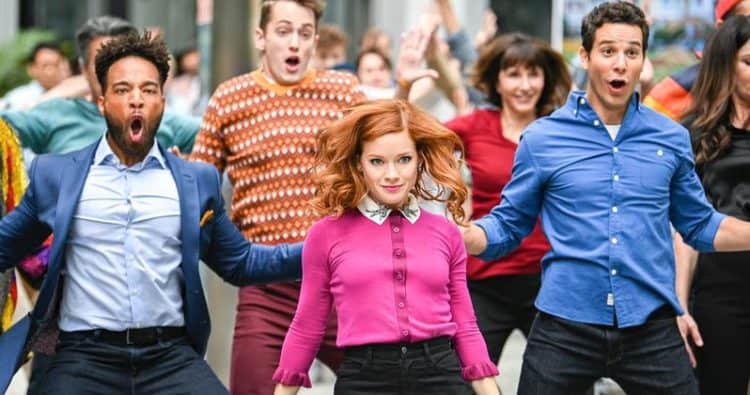 After realizing what Zoey’s Extraordinary Playlist is, it’s not too hard to think of why people might think it’s a great enough show to last a couple of seasons, but that’s as far as it’s going for now it sounds like. There won’t be a season 3 at NBC or on Peacock for the simple reason that as popular as the show might be, it’s still not drawing enough attention with the fanbase it has to convince the people at NBC to keep it going. It’s a bit of a surprise for a lot of people that happen to love a show when it’s canceled, and it’s enough to get a lot of people in the mood to do whatever they can in order to keep it around. This time, like many others, it won’t be happening since it would appear that NBC simply isn’t interested. It’s not exactly a death knell for the show, but unless another network shows interest it could mean that the whole thing might be shelved for a while before someone finally shows interest.

Being able to hear the inner thoughts of people around you, or at least some people, has been done a few different times in a few different ways, so it’s not too hard to see why the show is popular, but it’s also not hard to see why the show would be kind of ‘meh’ for a lot of people since it’s been done before. True, it hasn’t been done in this exact way, but the novelty of such a thing wears off after a while since like it or not, this idea is great for a movie, but if people go around listening to inner thoughts and acting on them it’s likely that someone is going to put this together, and from that point on word of mouth can get around and change the whole playing field. The fanbase for this show definitely wants to see it stick around, but there’s a reason why such an idea is better for a movie than for TV, even if the show did last a couple of seasons.

The reason is that the ability to hear thoughts, as mentioned, can get old pretty fast. That means that in a shorter span of time it becomes an exciting and thrilling story since unless the person that possesses this ability tells anyone, it becomes a great secret that can help to drive a story and, as it’s been seen, create a very big change in the main character, who is typically the person that can read the thoughts of those around them. There are ways to sustain this type of ability obviously, but the fact is that some ideas get old and tired very quickly and require a little too much upkeep to maintain them for an audience that will demand more and more as time goes on. If anyone is thinking of various characters throughout shows and movies that can read minds because of who they are or an ability they’ve come by naturally, consider this, they usually have others around them that have other abilities, or they don’t use that ability as much as those that have been seen in shows such as Zoey’s Extraordinary Playlist. When such an ability becomes commonplace it’s often wise to make certain there’s more to the story than the presence and use of the ability that made the person special in the first place.

As it stands, there’s nothing keeping this show from popping up on another network if someone is interested in keeping it alive, so not all hope is lost yet. Even if it doesn’t show up in the next several months to a year or more there’s always a chance that it could come back. One thing that’s been proven with many shows over the course of the last few decades is that the chance to bring anything back is always going to be there. The only thing that stands in the way of a show coming back is a severe lack of interest. Barring that, any show can make a comeback.

For now, it would appear that this show is going to be seeing itself dropped from the lineup without any landing spot in sight for the moment. Whether it will be picked up quickly by someone else or left to sit until public interest is great enough to bring it back, it’s kind of easy to guess that someone might find a use for it. If not then it’s probably bound for the archives where many shows have gone over the years, to sit and wait until someone has need of it, or until someone wants to bring it back to life. Likely as not we’ll see it again, but we’ll have to wait and see. 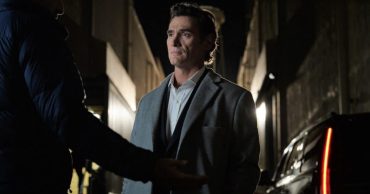 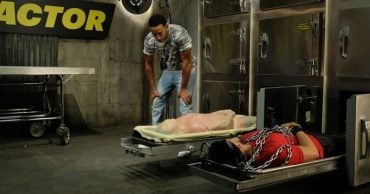 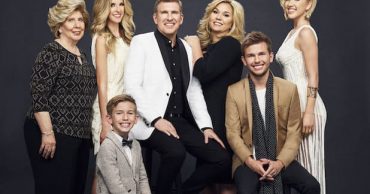 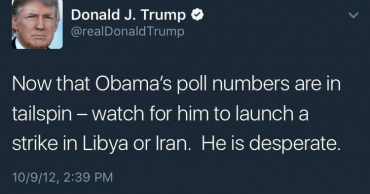 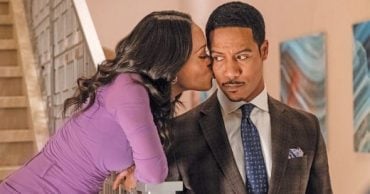 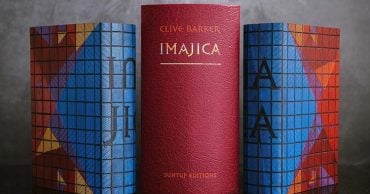