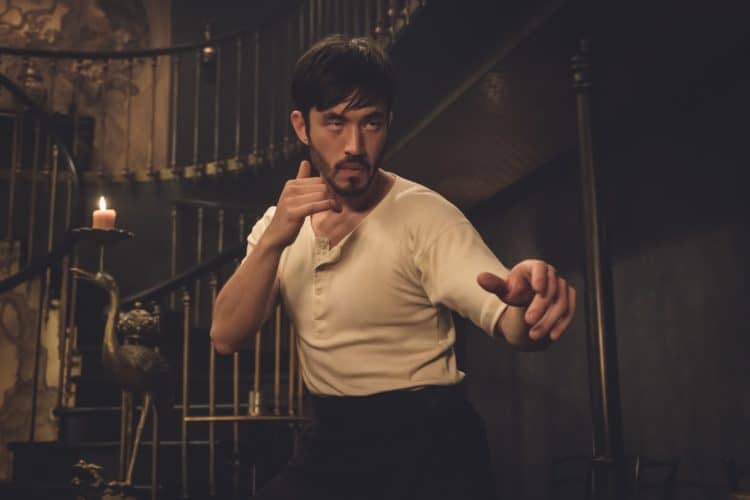 I’ve waited for about a year and half and so far, it looks like patience has been repaid. If you’re one of the unlucky few who didn’t check out the hit Cinemax series Warrior, you missed out. It premiered last year in April, the same years season eight of Game of Thrones happened. Okay, the less we talk about that, the better. Then again, I have to admit, season one of Warrior washed away the sour taste in my mouth that the last season of Game of Thrones left. With great disappointment, came subsequent excitement. A TV show that excited me really let me down, but another show took its place and filled a void for last year’s television entertainment.

When season one of Warrior ended, I was beyond anxious for a second season. There was no set release date given to us right away, so I assumed it would premiere this year in April. Heck, it would’ve been a good time, considering how we were all locked away in quarantine. But, April came around and no word on season two was released. I began to wonder if it was coming anytime soon, but then the trailer dropped about a month ago. This made me happy. Then the first episode premiered last week and I was even happier. One of the most underrated shows ever is back and has plenty of action to keep us entertained. If you’re not watching it, I really implore you to pay a little extra money for Cinemax and get watching. Believe me, it’s worth the money and I can give you more reasons why.

First of all, if you’re a Bruce Lee lover like me, this show is for you. Warrior was a concept that he was pushing for way back in the sixties, but according to some sources, including his wife Linda, Warner Bros. wasn’t comfortable with him as the lead. There’s a lot of controversy behind the story, but Bruce Lee was indeed involved and he did actually tell his side of the story in an interview with Pierre Berton in 1971. Basically, Lee came up with the idea of a martial artist in the wild west. A man out of his element and a man of high morals in an environment that is designed to make him go against those morals. A great idea, but the studio preferred David Carradine over him. Hence, the show Kung Fu was born.

That show is before my time, so I can’t really comment on it. However, it’s a shame that Bruce Lee never got to see his idea become a reality. Luckily, his daughter, Shannon Lee, pushed for his idea to come to fruition and now we have it. Thanks to her and Justin Lin, Warrior carries on his legacy and is a good representation of his Jeet Kune Do philosophy. The show isn’t just about flying kicks and fighting; it covers many issues that still unfortunately affects our society today. From political to the social, it goes in deep. It makes sense, considering it takes place during the late nineteenth century. These are the reasons why the show is so important and why more people should be watching it.

Let’s dive deeper into last Friday’s episode. That episode was rather different one compared to the other ones, mostly because it lacked a lot of action scenes. There was only one fight scene with Ah Sahm, the main character, and the other involved Li Yong, who, by the way, is played by the very underrated Joe Taslim. That’s very unusual for Warrior’s standards, but they did up the ante with other aspects of its story. The main historical event that drives the show revolves around the Chinese immigration to America. The Chinese came to America to escape the wars and mass starvation that plagued their country, so America was bound to give them a better life, right?

Well, it was a lot more complicated than that. The Chinese came to America as laborers, working in factories, railroads, pretty much anything that was dangerous and didn’t pay much. The white majority of Americans didn’t give them the warmest of welcomes and racial tensions were higher than ever. All of this led to multiple government acts that worked against the Chinese. Last episode explores this by having San Francisco’s politicians push for the Chinese Exclusion Act. The citizens believe that the Chinese brought nothing but disease and conflict with them and they have to suffer for it. They want the Chinese gone and the mayor is more than willing as long as it keeps him in office.

It’s typical politics, but the main issue systematic racism. Literally everyone is fighting against the Chinese, with the exception of a small few. The cops, the politicians, the average citizens, and especially the Irish workers are gunning for the Chinese. The Irish union blames them for taking their jobs and violently attack them, led by union leader, Dylan Leary. He brings a prejudiced and realistic presence to the show, not to mention some good old-fashioned bare-knuckled brawling. He’s the prime example of the paragon of unrelenting racism towards immigrants. The law itself is cruel towards the Chinese, but the angry Irish workers are the ones who try to kill them. It’s an issue that sadly still exist in our time today.

But the bad stuff doesn’t stop there. Last Friday’s episode surprised me in a way that actually disturbed me. Nellie Davenport, a new addition to the series, comes into conflict with Ah Toy, the owner of a brothel in Chinatown. She does this with the mission of freeing young girls who are unwillingly working as prostitutes in America. While Ah Toy doesn’t employ any underage girls or any women against their will, she is still a brothel owner. In the eyes of Nellie Davenport, she is part of the problem and vows to end her business. Seeing her raid a brothel to free young girls forced to a life of prostitution was both empowering and sad to watch. Unfortunately, it’s something that did occur and still does occur today, but it’s good to see people fight against it.

The most interesting thing about Nellie Davenport is that she’s based on real-life pioneer, Donaldina Cameron. Her mission was the same as Nellie Davenport’s: to rescue young immigrant women from forced prostitution and give them asylum. During her crusade, she rescued over two thousand Chinese immigrants and gave them a better life. It’s interesting that the show is willing to tackle a subject like this. Human trafficking and sexual enslavement was an issue for centuries, even before the years of which the show takes place. During a time of mass immigration, systematic racism, and ruthless organized crime, the horrors of forced prostitution would unfortunately thrive during those times. It’s the kind of thing that Donaldina Cameron fought against and that’s what the show is portraying through Nellie Davenport.

At this point, the show has officially delivered their message that it doesn’t just want to be about martial arts. They want to put an awesome character like Ah Sahm in an environment where his biggest threat isn’t other Kung Fu experts. He has to contend with corruption and racism at every corner and even threats from his own kind. It’s a personal story and a very much real one. You don’t have to be a martial arts nut to love the show (but it will help), you can be interested in how the show addresses political and social issues that are still relevant today. Please, just check out Warrior and you’ll see my point. 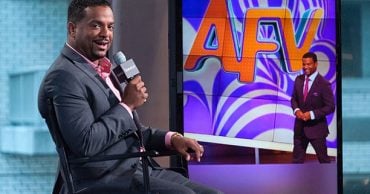 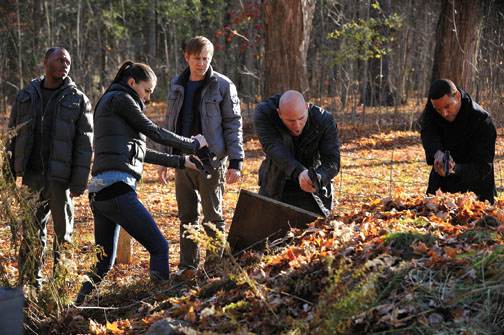 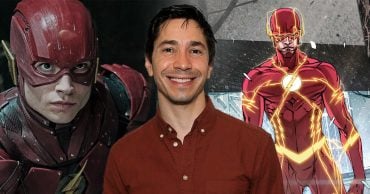 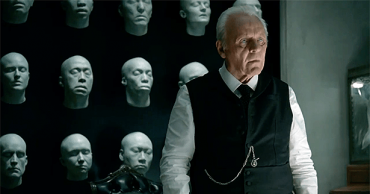 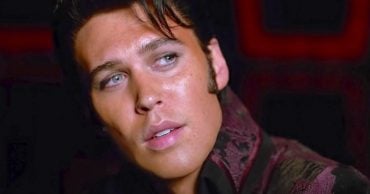 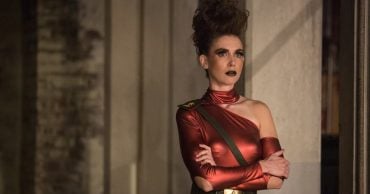