Home
Television
Why Wesley Crusher Was The Worst Character on Star Trek: The Next Generation 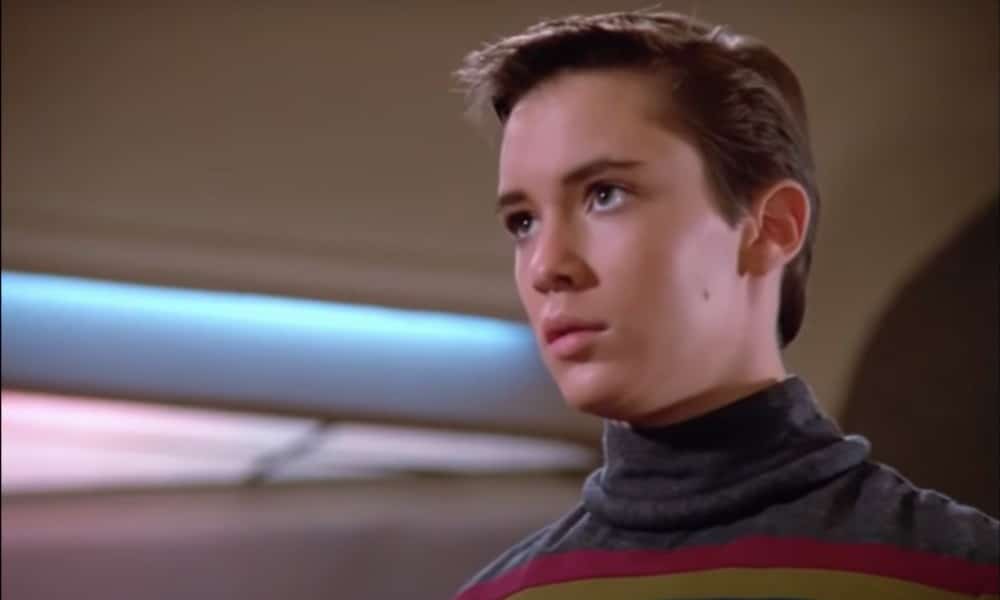 The biggest reason of all that Wesley Crusher was so hated during The Next Generation series is because a lot of people didn’t feel that he earned his spot. Wil Wheaton had been a star before being cast on TNG, but up until then, he’d been thought of as a decent kid actor that knew how to deliver his lines and wasn’t all that bad when it came to certain situations. But slamming him into TNG and expecting him to get the kind of positive feedback that might have come from the younger crowd kind of blew up in a very significant way since while he did have fans, Wesley was thought of as too arrogant and too needy a lot of the times. The latter aspect couldn’t really be helped since his father died while serving under Captain Picard and his mother was constantly busy which meant that he didn’t get a whole lot of quality time from his parents. Unfortunately, this meant that while he was a prodigy he didn’t have a lot of social skills that would have helped immensely given that he ended up annoying more than a few people on the ship.

Even being the hero of the day now and again didn’t really get him off the hook since many still didn’t feel that a kid, no matter how smart and capable he was, would have been able to carry the day as he did. Being that this was a show that featured grown and experienced adults who were constantly thrust into dangerous situations, Wesley’s character and inexperience might not have mattered at times, but it still didn’t win over a lot of fans since people tended to think that he was more of a nuisance than a help. Some would say that many simply didn’t like him for other reasons that might be named, or because his character, a kid, was doing things that adults appeared incapable of, and they wouldn’t be entirely wrong.

When one really thinks about it, Wesley should have been able to win over far more fans than he did since his character did end up doing more good than anything. But the attitude he was given and the fact that yes, a kid did what adults failed to do at times, was a bit irksome since it still felt that he hadn’t earned his accolades and he definitely hadn’t earned his spot on the Enterprise since he failed his exams at Starfleet. That was one thing that a lot of people weren’t willing to forget since it meant a little more back when the show was still popular. And yes, as sad as it might sound, adults do get a little bent out of shape when a kid can come along and challenge them without having the life experience behind them to back it up. Part of that is the fact that many of us have, as we’ve grown, gone through the good times and the bad, the rough and the easy, and have developed into who we are because of this. Even if a person isn’t the smartest or the humblest individual around, they’ve earned that kind of attitude after a while through trials and tribulations that many young people don’t know about yet.

What this means is that life hit Wesley from afar when it took his father from him, and it didn’t offer the kid much more when his mother was constantly busy and didn’t have enough time for him. But his intelligence and his place on the ship were still given, they weren’t earned, as he didn’t have the gathered life experience that the rest of the crew had accumulated over their lives. Intelligence with wisdom was one of Wesley’s biggest problems and the unfortunate side effect that was all too visible at times. Over the course of his time on the show, some people came to like him and others just kept on hating him since it had become too easy after a while. As of now the fact that so many people hated him on TNG is a joke that some still love to tell and are fully ready to bring up now and again.

There are a lot of hated characters from every Star Trek show that’s ever come to the screen, but Wesley is one of those that tend to rest at the top of the list since the utter, undying hatred for the character has followed Wheaton for years now. Even after the show ended, and in fact, even now, a lot of people still look back on the show and comment about how much they disliked Wesley Crusher if only to drive the point home even further. One thing about Trekkies is that if they hate a character, a lot of them won’t forget about it.