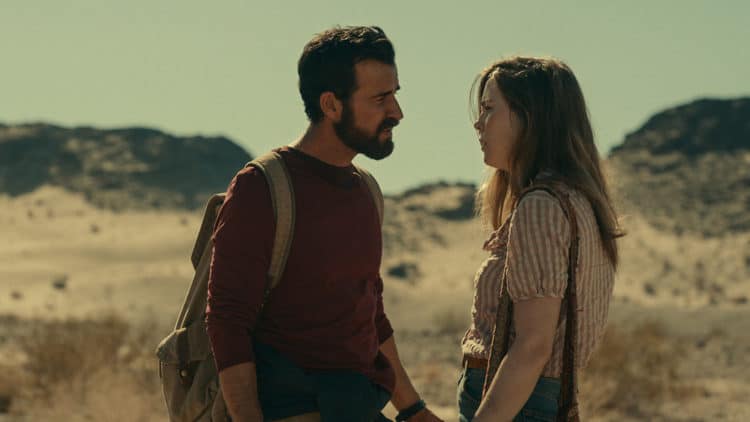 Somehow, it’s not certain how, this version of The Mosquito Coast is said to be a type of prequel to the original story, which as anyone that watched it might remember wasn’t really that successful when it was first released, even though it has been remembered for a while. Apple TV+ is going to be releasing this series on April 30th so that fans can experience the story once again as Allie relocates his family to the Mosquito Coast from Massachusetts, which is an extreme and arduous move, to avoid the U.S. government. As those that have read the story and watched the movie might remember this was also because Allie grew disillusioned with consumerism and the American dream, and also believed that nuclear war was imminent. Obviously Allie had a few screws loose, but he was also a brilliant individual that knew how to build and invent, yet couldn’t move past whatever blocks were put in place that prevented him from opening his eyes to a wider world and the necessity of debate and acceptance of others. One could say that The Mosquito Coast was a story ahead of its time, but it would be better to say that it was a reminder of human nature and one of its worst sides.

Moving ones family to another country and using one’s own falsehoods to keep them moving from place to place in an effort to find some sort of utopia was what Allie ended up doing, and along the way he was determined to fight with anyone that threatened his idyllic way of life, no matter that his family was suffering. The revelation that this will be a series and not a limited series makes it easy to believe that there will be more to this story than the original book might have intended, but it’s also interesting to think of what might happen if the show gets more than one season, since it does feel as though things might have to extend the story from either end or become altered in a manner that might update it for the current era and possibly keep Allie alive for a little longer since, by the end of the movie starring Harrison Ford, the character was reported to have died.  How the series will deal with this is hard to say right now, but in the next month or so we’ll get the chance to see how it will begin and what direction the tale will take. However it plays out one can imagine that it’s going to be kind of hard to imagine why anyone’s family would uproot themselves and follow after a person like Allie, even if he had his family’s respect to start with.

It will also be interesting to see how this story translates to the current era since things have changed quite a bit since the movie first came out, and it’s bound to happen that people will want to see something that’s both updated as well as realistic. If the series did start back in the same time period when the movie was made it might also be intriguing simply because a lot of people aren’t bound to remember the movie or even know that it exists since it didn’t really do much at the theater as was mentioned above. Between updating it and leaving it back in the time period it was made though it doesn’t really matter since the whole idea of the story is that a man has grown tired with America for a number of reasons and decides to relocate his family to another country to escape what he believes are the evils and troubles of a nation that has lost its way. But along the journey, he does several things that are very suspect, among them being the fact that he tells his family that the US was destroyed. As idealistic and brilliant as Allie is, it’s kind of obvious the character is a bit devious and bound to have his way when all is said and done and will do or say what he needs to in order to make such a thing happen. So far it does sound as though this might be a decent return to an idea that might have needed an extra push to get over with the audience, especially since it might be modeled in a way that attracts more viewers this time around.

One can’t help but think that since the series is set in the current time period, will feature several facets of everyday life that might contribute to Allie’s need to get away from it all and take his family with him. There have been plenty of people in the US that have joked about just running away, and for roughly the same reasons that Allie might find pertinent. 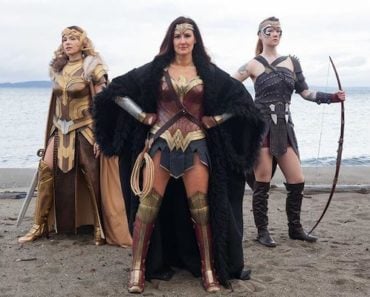 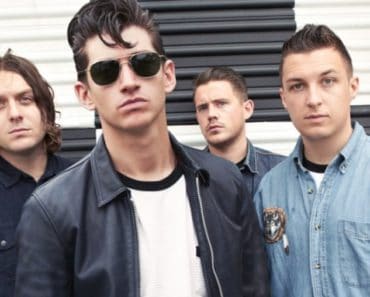 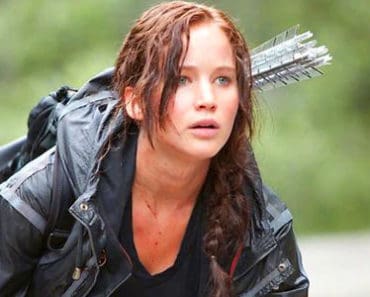 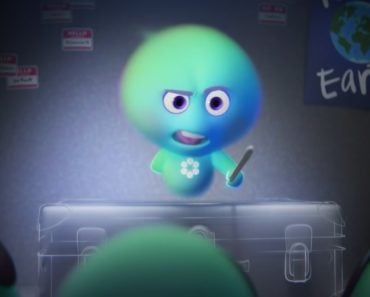 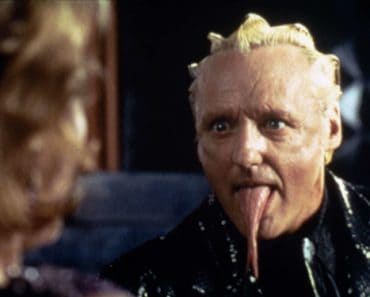