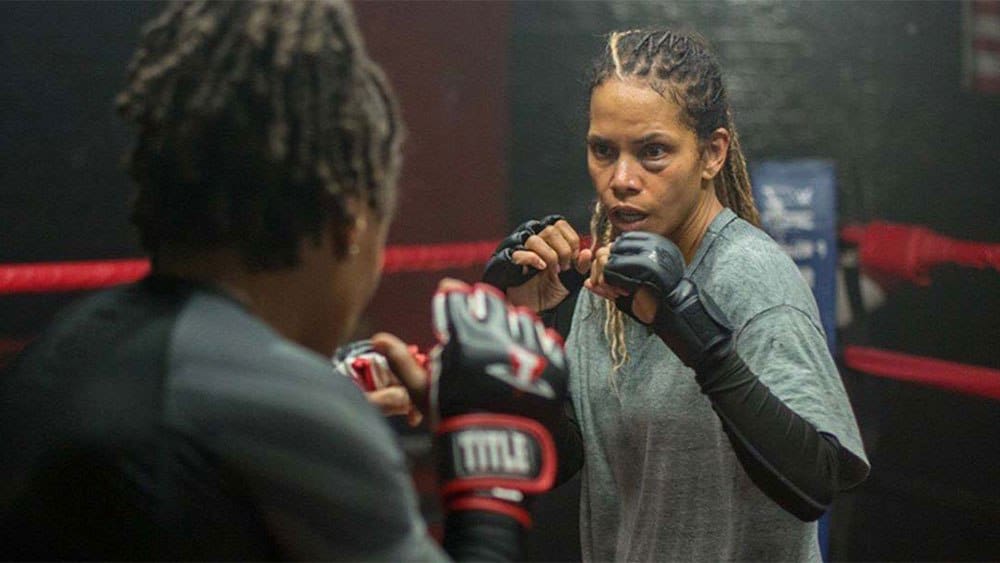 Right now it’s interesting to think of whether Bruised is going to be able to stand up to many other movies that deal with professional fighting and redemption but not only because of the story but because it deals with the life of a female MMA fighter, played by Halle Berry, who’s also directing, who is attempting to get back into the ring and to regain custody of her child. So far there’s not a lot of information on when it will be released to streaming, but it’s obvious that Netflix is all over it since the streaming network paid a whopping $20 million for the story, so one can bet that as soon as it’s ready it will be showing up on the lists. But the reason for wondering whether it will be given too much or too little hype has a lot to do with the idea that too much could be given since it’s a story about a female fighter, which a lot of people could latch onto in terms of their own beliefs and in an attempt to use it as a movement of sorts. It could get too little hype though simply because it is another story about a professional fighter losing pretty much everything and feeling washed up as she attempts to get back into the ring. As Berry’s directorial debut though it stands to reason that it might be worth more if people actually take the time to sit down and watch it and don’t carry any expectations with them on the way into the movie.

There have been several movies concerning the MMA world, and a lot of them have shown some sort of redemptive arc, which makes it feel as though the sport is bound to take a great deal away from the competitors in one way or another, or is prone to featuring those that are prone to becoming hard-luck cases that tend to fall on their faces through their own faults or through some unforeseen circumstance that they had little to no control over. Each story usually has its own share of ups and downs that people might start seeing as similar to many other stories, but the truth is that a lot of people do tend to pay more attention to stories hovering around the MMA world when they take on the male perspective, which is why they become a little tiresome since they do start to show a lot of similarity to one another and become kind of a litany of one sob story after another with a bit of comedy and drama thrown in to keep people interested. A story about a female fighter though would be something interesting since while it has happened in the past, a lot of folks might not know simply because these movies don’t tend to get a lot of play unless they happen to star big-name actors in one role or another.

In fact, one of the more prominent titles that have come across the board lately is Chick Fight, which obviously wasn’t too celebrated for various reasons, but still starred Bella Thorne and Alec Baldwin, which should have been enough to get it noticed. Still, asking the average person if they’ve seen or even heard of the movie is likely to draw a blank stare and a ‘no’ since the hype surrounding it wasn’t really that great. But perhaps a story that has to do with redemption and the struggle of a female competitor will get people to take a second look since Halle Berry is already known and respected as a great actress and has proven that she can take on more physical roles that stretch the limits of her acting ability. Given everything she’s been in to date, it’s easy to think that she’s managed to give a lot for this role and that it will turn out to be another one that might be able to gain her a lot of positive attention moving forward. But that’s a positive outlook on the outcome of this movie since one has to remember that to maintain a balance that there are those out there that might take a dim view or at least think that this movie is going to be a poor attempt to drum up sympathy or tell the tale of female fighters or this or that or simply something that will be used as a means of telling other that the movie isn’t worth much. It’s bound to happen, but from our perspective, this movie looks like it will be interesting and worth taking the time to watch.