Home
Television
Why Was Swamp Thing Canceled after One Episode? 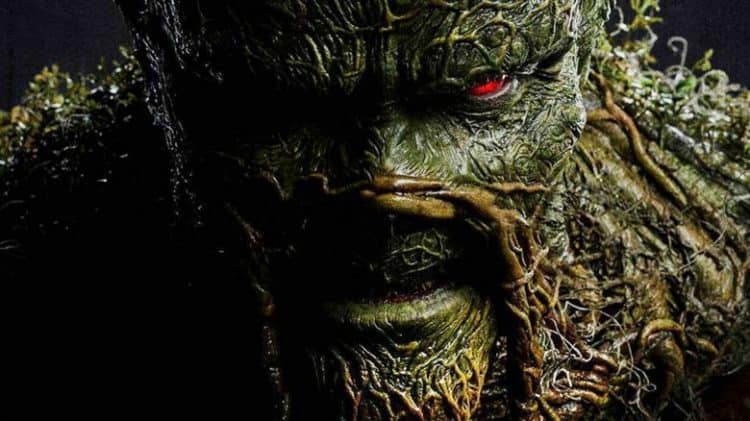 Money, that’s the main reason why Swamp Thing was unable to secure a second season, at least according to AJ Caulfield of Looper. While this might be the most concrete reason, and the one thing that could kick out the legs from any series that might be trying to secure its place in the lineup, it’s not the only reason that can be stated. Swamp Thing has been a mainstay in the DC universe throughout the years and he has been the type of hero that some people truly like since he’s all about the environment and is trying to protect the swamps that he calls home. He’s also been seen to be one of the more powerful beings in the DC universe since his abilities don’t have an easily defined upper limit apart from being bound to the planet earth. In truth he should be an easy hero to like since he’s also something of an anti-hero, something that’s being fully embraced these days since the edgy, more raw quality of the anti-hero is what people seem to want to see.

What’s confusing is how James Wan, the executive producer of the show, doesn’t seem to know why it was cancelled. Perhaps there’s something that others aren’t seeing but it would appear that being the executive producer would allow someone to be able to understand every last reason why anything on their production was happening. As Jeremy Fuster of The Wrap has stated however it’s not as though Wan is going to be out of work since he has plenty of projects to work on. Swamp Thing was perhaps one of the outlying shows that would have been nice to see succeed, but his nonchalant acceptance of this is something that indicates that he’s going to be moving on with something as simple as a shoulder shrug.

Paul Tassi of Forbes goes into a little more detail when it comes to how the DC universe has been going and even touches on how ill-advised it was for DC to really push as hard as it’s been doing lately. While shows like Titans and Doom Patrol haven’t been absolutely horrible, Swamp Thing already has a track record of not being that well-received by the fans. In the comics he’s been great, and as a guest star he seems as though he’d be great, but apart from the animated movies it doesn’t seem as though Swamp Thing has really been fully accepted on screen. However he did with test audiences, however it seems that he might have been fully prepared and ready for his own show, it was kind of obvious that the turnout wasn’t nearly as good as it needed to be. The whole money issue seems like a very basic thing when it comes to how fans respond to the DC when it continues to come out with shows and movies that simply don’t measure up to their comic book fame. Throughout the past several years DC has been running a very hit and miss campaign it would seem since some of its shows have done incredibly well, and a couple of its movies have done great when it comes to fan reaction. But the misses, such as Swamp Thing, have been monumental enough that they get noticed immediately.

Anyone notice that? DC has every chance to become just as big as the MCU, bigger depending on what fans state, but to this point they’re still kind of lagging behind. That’s a little confusing to think about since the DC universe does have quite a few interesting and engaging characters that could easily propel their own series so long as they’re given the right representation in a way that fans will respond in a positive manner. In many ways the DC universe has been ahead of the curve when it comes to who came first and whose heroes and villains have been the most influential throughout the years. But somehow a good number of them have been displayed in a way that hasn’t really wowed the fans or been able to get people on board when it comes to elevating them in a manner that could possibly contend or even rival the MCU. While the MCU has definitely released a few clunkers both on TV and in the movies that have been noticed, they’re still well ahead of the DC universe in a big way since their failures have been about as successful as a few of the DC’s mediocre hits.

Unfortunately Swamp Thing is bound to be noticed as just another speed bump on the way to making the DC into something that might one day be something great if the creators can finally find a formula that doesn’t involve allowing their shows to tank after a single episode. 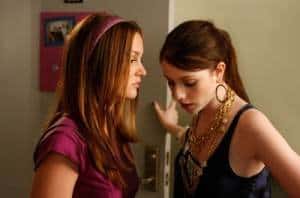 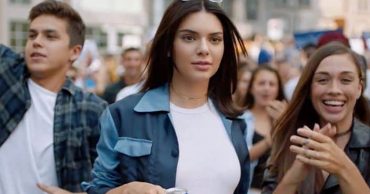 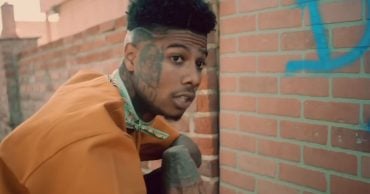 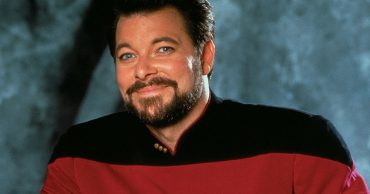 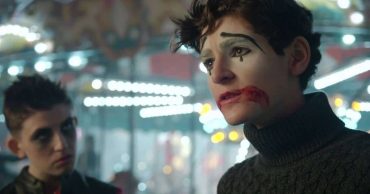 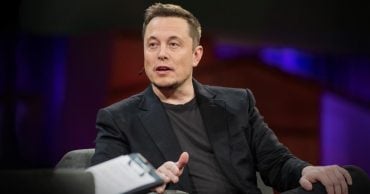