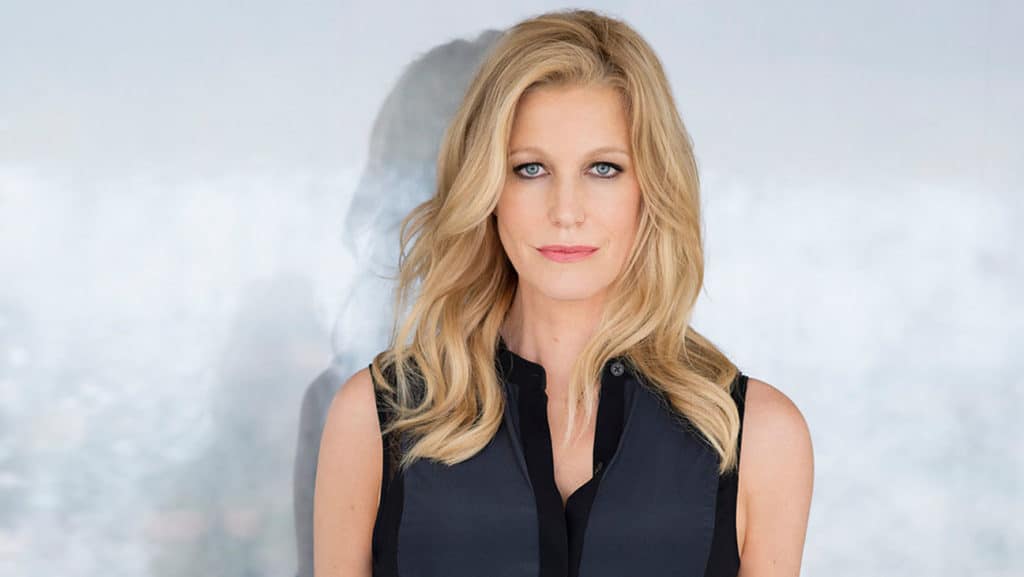 This probably feels like a huge gimme since a lot of people absolutely hated Skyler on Breaking Bad and while there were reasons to do so, it did matter what perspective a person was seeing her in. To just about everyone but Walt she was a mother looking out for her kids and her family, and a wife that had been lied to and manipulated in a way that was unforgivable since Walt had been doing pretty much what he wanted since the moment he and Jesse started cooking. But considering we’re seeing this story mostly from Walt’s point of view, and due to the idea that Skyler didn’t cover herself in a great deal of glory throughout the show, it’s easy to think that she’s not exactly innocent when it came to her reactions and how she handled herself with the whole situation. It does feel like a giant mess when thinking of whether hate Skyler or just give her a break and wish she would have grabbed her kids and left. One thing that can be said is that Anna Gunn didn’t deserve the hate she took for this role outside of the show.

Unfortunately, some folks can’t divorce reality from fiction all that easily and like several other individuals in show business, Anna did get a lot of shade thrown at her outside of the set. It’s very easy to state that she didn’t deserve that in the least bit, but what isn’t as easy is saying that Skyler didn’t deserve a bit of vitriol in the show. Some people would give a resounding ‘hell yeah!’ while others would vehemently disagree since they would no doubt think that Walt was completely in the wrong. They would have a point to be sure since while Walt’s intentions were good, he flipped to the dark side pretty quick when the moment presented itself.

What didn’t help Skyler was the fact that she didn’t make a decision on what to do quick enough and her attitude went sour with a quickness that irritated a lot of people. It was easier for her to get fed up with Walt and go cheat on him than it was for Skyler to simply round up the kids or tell Walt what was up and let him know that if he was going to endanger their family then he’d better get smart about it in order to keep them safe. The latter option sounds kind of horrible since it would have meant that Skyler was on board early on and ready to become a criminal, which she obviously wasn’t. But the former would have been the smart option since finding a way to take the kids and disappear might not have been entirely possible due to limited funds, but it would have made a lot more sense. The problem, well, one of them at least, was that up to a point, Walt Jr. was still in the mood to defend his father. Once that was over and done with though, it would have been better to just make her way out of the mess and be done with it.

Very little about Breaking Bad was simple after a while since the web that Walt wove and pulled everyone into at one point was so twisted that even he was having trouble navigating it, and he was the architect of the design, more or less. As bad as Walt managed to get though, most fans couldn’t hate him since he was still one of the main characters and, as a result, he was vital to the story. Skyler was as well, but somehow her part became so hated early on that it just never went away. She felt too overbearing, too antagonistic, and way too judgmental. Looking at things from her point of view it was easy to think that Walt was the villain, which he was really, but at the same time, Skyler didn’t do anything that really made her that much better in the eyes of the fans. Hopefully, Anna found a lot more love on Shades of Blue, a crime drama that she took part in, but in the history of Breaking Bad, she’s always going to be one of the most reviled characters ever.

The only truly regrettable part of this is that the role followed her off the set and intruded on her private life, since no matter how one feels about an actor, judging them based on a character they play isn’t the way to go, nor is it even a reasonable thing to do. What any and all fans need to realize is that while on camera some actors do play vile and irredeemable characters, but with Anna, it wasn’t really necessary to go after her simply because she played a character that didn’t want her family to be put in danger.