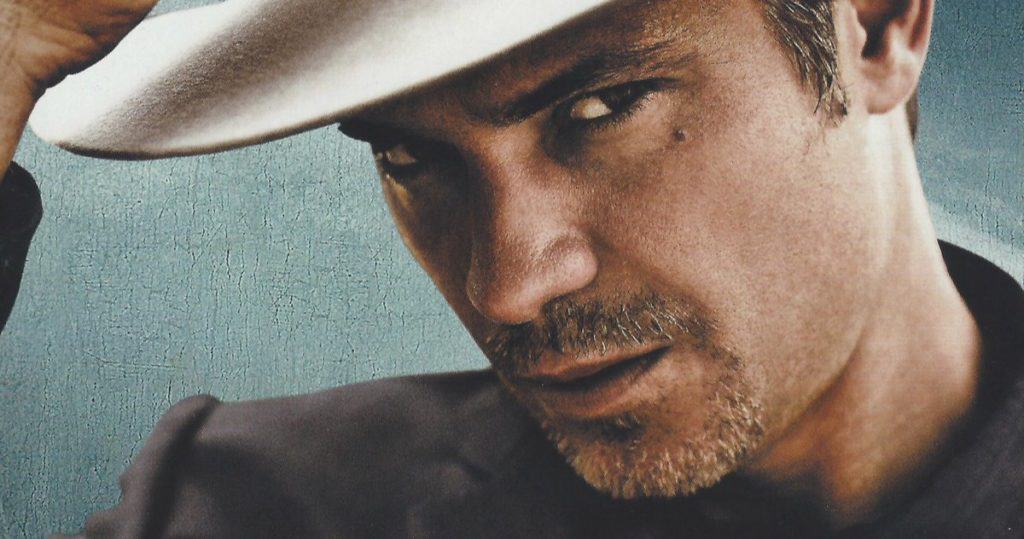 Law enforcement agents that follow all the rules and don’t step over the line from time to time are what we have in real life, and that’s not just boring at times, it’s frustrating since criminals don’t have that hang up. The only reason that real-life cops should have that kind of limitation is that otherwise vigilantism is bound to become a serious problem simply because without being held in check, people with the knowledge of how to handle firearms and who are knowledgeable about criminal behavior might take the law into their own hands. One thing that is easy to say about Raylan from Justified is that he is the type of US marshal to step over a boundary or two, but usually only with a good cause so that he can bring down the worst and most dangerous criminals possible. The fact that he was shipped back to Harlan, the same place he’d tried to get away from in his youth, was kind of amusing, but it was also a seriously challenging time in his life, to say the least. Being forced to go after those that he’d known in his younger years was bound to be an issue at some point.

But another thing about Harlan was that he would and did step over the line, but he did it in a manner that was often one of the best ways to go about it since he wasn’t about to let anyone get one over on him, especially when he knew what they were all about. He did have to be put in check a few times since knowing what’s right and doing what’s right are two different things, but his overall style was one that a lot of people can get behind since he was pretty smooth about it and was the kind of marshal that a lot of people might actually want to see in real life if it could actually work.

When it came to the show however he was the best due to the fact that it was his story and he was able to take control of it in a big way. A lot of stars manage to get buried or pushed to the back in shows that they’re supposed to be the main point of, but Raylan ended up being an integral character that many people tuned in to watch when the show was on. There were plenty of other characters that people loved to see and several that folks might have liked a little better than Raylan, but the reason why he’s the best character is that he’s not perfect, as his character arc made evident given that he had his own personal issues and demons to deal with during the course of the show, from his father, Arlo, to his former friends, ex-wife, and other individuals that came in and out of his life from the start. To think that he was some kind of super cop wasn’t even close to what he really was, since Raylan was the type of guy that’s just trying to do what he does best and get through one day after another.

His sense of justice might have been a little different than some folks, but he was still deeply invested in his job and was actually the best character on the show since when it came to balance he wasn’t absolutely perfect, which makes for a great character. A person that’s too good is hard to buy into, especially when they’re in law enforcement since the average person already knows that some of the stuff that cops see isn’t exactly pretty, nor is it bound to do anything but give them nightmares at times. But the strongest on the force, especially on a TV show, are those that might have nightmares and even a slightly skewed moral code, but they’re the ones that act more like the wolves in order to protect the sheep, so to speak. A cop that will actively break the rules and cross the line multiple times without blinking isn’t a good cop, but someone that knows how to read from the criminal playbook while still maintaining their integrity most times is often the most effective, at least on TV.

Justified was definitely one of the many shows that have come along over the years that gets people to thinking and wondering if cops ever do manage to act like Raylan or if they’re all bound to be straight-laced or corrupt without any grey area to speak of. It’s possible that there are cops out there that think like Raylan, but the reason he’s such a great character on the show is that he’s unique enough that should anyone emulate him it wouldn’t go well for them, especially since the law tends to work a little differently on TV than it does in the real world.