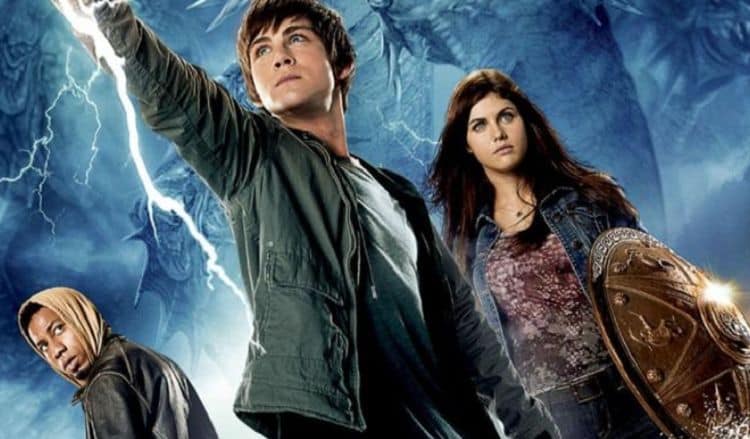 Some authors don’t mind changing things up for the big screen or for TV, others have a serious issue with taking their brainchild and doing anything with it that goes against what they wrote. It’s not too hard to see why, as MovieWeb mentions, Rick Riordan, author of the Percy Jackson series, would refuse to see the movies. The first one wasn’t too terrible, but obviously those that have read the books were bound to point out a host of inaccuracies that were bound to pop up. Unfortunately the transition from book form to the big screen is quite often a rocky one that a lot of stories don’t get through without making a few changes here and there, especially when it comes to the overall story. Authors that invest so much in their stories, which is very easy to do, tend to find it difficult to see what happens to their stories when this happens, which is a big reason why Riordan hasn’t, and doesn’t plan to, watch the Percy Jackson movies that have been released in the past. There’s a bit of hope for a Percy Jackson series however, as he’s more inclined to think that such a thing could work far better than the movies have given that a series might actually be able to take on the properties of the book that he was hoping for.

Some might think that authors are being a bit ridiculous when they have an issue with how their work is represented on the big screen, as the whole idea of getting a story transferred to movie form where thousands and possibly millions of people will watch is considered to be an honor and something to aspire to. But being an author it’s easy to side with Riordan on this one since the amount of time and care that’s put into a story tends to make an author very protective of their story, and as a result most authors don’t want to see the book butchered by a director that’s going to pick and choose what they want to use and what they feel isn’t pertinent to the whole story. Too often this has resulted in a very different tale than what was originally laid down in print, or at the very least muddies the story in a way that confuses and frustrates the fans and the author alike. When it comes to the Percy Jackson movies it’s likely better if a person never read the books in the first place, as they’re not bound to be as disappointed upon finding out that the books and the movies don’t necessarily agree with one another on everything.

Greek mythology has been an interest of many people for quite some time, and bringing it into the modern world as has been done in many ways has proven to be interesting to a lot of people. In fact, the manner in which this is done in the Percy Jackson stories is very impressive, but somehow the movies, entertaining as they are, feel as though they simply mash the real world and that of the Olympians together in a manner that’s more haphazard and not nearly as careful as it’s been done in the past. Some people enjoyed the movies, some wouldn’t watch them again if they were paid to do so, but the overall effect wasn’t horrible, though it could have used a bit of tweaking here and there, and might have benefited from some input from the author. But seeing as how he didn’t want anything to do with it, the movies were bound to become what they currently are, attempts at telling a story that have some people claiming that they were well done and others thinking that they’ve seen far better. It was an interesting take on Greek mythology, and one that has definitely interested a lot of people that might have known little about the subject, but it still hasn’t managed to change Riordan’s mind about the whole thing. The hope of course, especially concerning the author, is that the possible TV series will take its time and set up the story in a manner that will allow it to play out as he intended.

How an author’s work is represented on the screen, big or small, is usually bound to be different than what they were hoping for, since the difference in visions between the author, the screenwriters, and the director don’t tend to be the same all that often. When such a meeting of minds does occur and very little needs to be changed it’s amazing, but it doesn’t necessarily guarantee a great movie. The Percy Jackson story could still be a great TV show, but as a movie it definitely needs a major overhaul, and someone that’s going to follow the story a little closer. 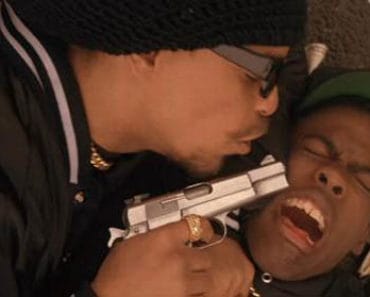 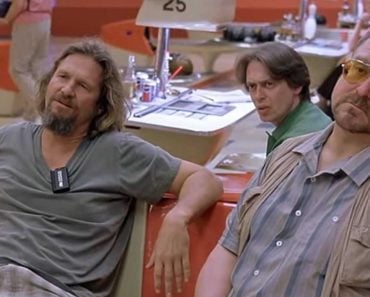 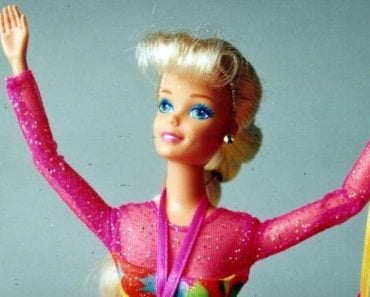 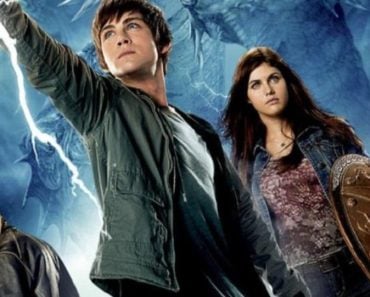