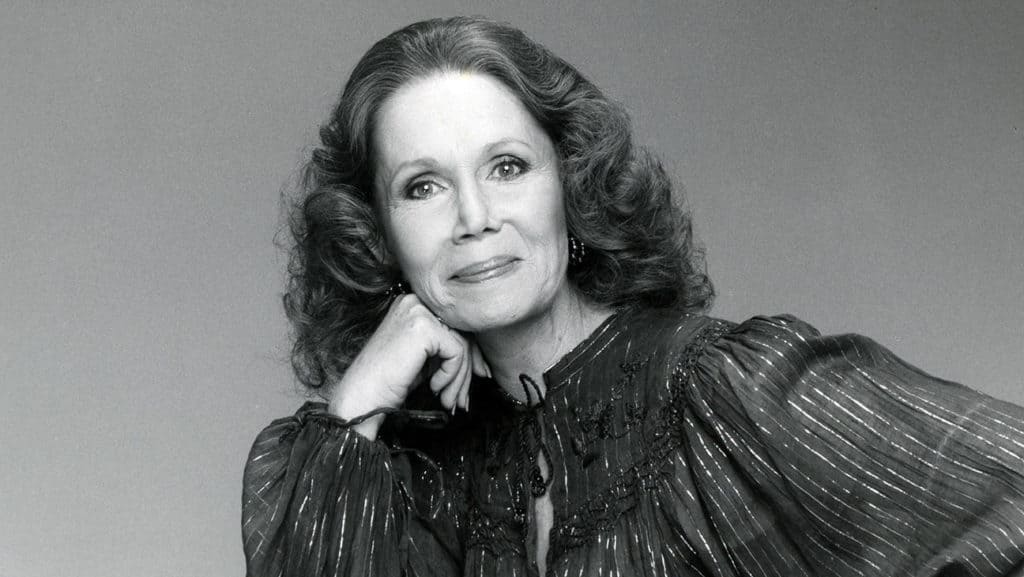 Mona was, well, she was Mona. when it came to Who’s The Boss? she wasn’t the most stable individual in the house since as Angela’s mother and Jonathan’s grandmother she wasn’t the type to sit and bake cookies or help with the house. You could call Mona a free spirit since she wasn’t such a bad person, but she was pretty far from being a saint given that she had a different man on her arm quite often and she didn’t really discriminate when it came to age. Obviously she stuck to a legal age since this was a family show and most networks still wouldn’t stand for such a thing unless it was depicting the issues that such a union could bring. But to Mona, the world was ripe with possibilities and she was ready and willing to experience whatever she could since she was usually open to finding herself on the arm of a successful or at least handsome man that would treat her right, at least until she became bored and needed something else to stimulate her.

One can just imagine what might have happened if a man had been cast in this role as the lecherous grandfather character, how people today might have looked back and said ‘that couldn’t be made today’. Mona was another part of the show that challenged traditional gender roles since up until that point it had usually been men that were allowed to act as Mona did. But in a way, it was refreshing since it showed that women weren’t too different from men when they want their desires fulfilled. The one thing about Mona however was that she often had to slow herself down when it was deemed absolutely necessary to be mother and grandma instead of the jet-setting individual that she usually preferred to be. In a big way, it feels as though Mona was making up for lost time as she went out and did what she wanted as often as possible.

There’s no doubt that she took full advantage of the fact that her daughter had a mani in the house, despite the fact that Tony was there to do the housework and wasn’t initially connected to the family in any other way. Calling Mona selfish wouldn’t be entirely fair since she did come around fairly often, but calling her entirely selfless would be pushing things a little too far in the other direction since she had plenty of hangups, and being a narcissist was definitely one of them. That makes her sound like a terrible person, but believe it or not, there are people who have narcissistic tendencies that can bring themselves to care about others after their own needs have been met of course. If anyone tells you differently there are a lot of different public figures that one can point to for example, as well as fictional characters, and Mona is just one of them. Her role on Who’s The Boss? was basically the flighty grandmother that didn’t always realize that her best years were behind her and was bound and determined to prove to everyone that she was still the vibrant and energetic woman that she’d likely been years before. Katherine Helmond definitely nailed the part and played it all the way through with a great deal of skill.

Sadly, Katherine passed away in 2019, which means that the reboot of the show would be missing her and at least one or two other individuals, which would make little sense really when trying to bring it back. But the fond memories that were left behind should hopefully be enough for many people since the show was one of the more enjoyable of its time, and it managed to gain quite the following back in the day. But Mona was by far and large the worst character on this show, which is to say that she was the best at being the most self-centered while at the same time still showing that she was part of the family and the overall group. It’s hard to say that there were any really ‘bad’ characters on this show since as bad as anyone could be, there was always a hope for redemption of some sort, at least until the character proved that they didn’t deserve it.

This is how it goes with a lot of shows, however, as a truly bad character is one that many people can’t stand. These are the characters that people wonder about when it comes to why they last so long and why they were considered important to the story in the first place. Mona belonged in the story, there’s no doubt about that, but she was the type of character that people might roll their eyes at simply because her many antics were hard to deal with. 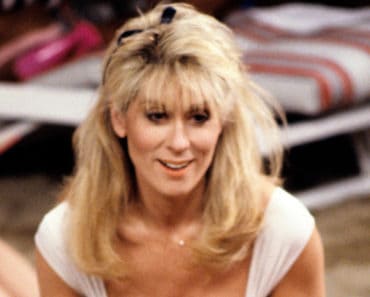