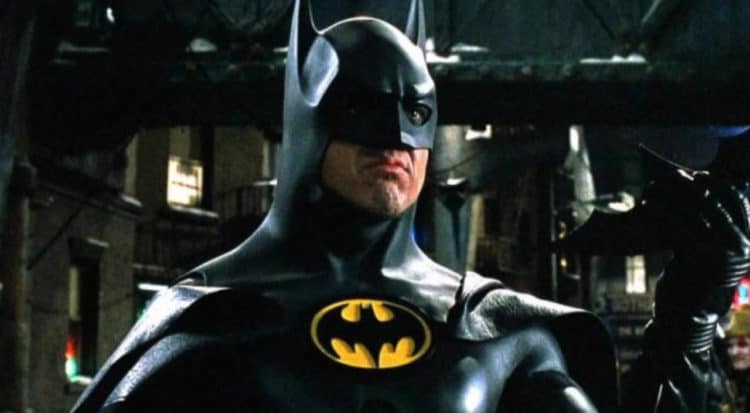 If Michael Keaton is you’re favorite Batman, guess what? He is NOT going to be the new Batman for the DC Cinematic Universe. Word on the web was that there will be a new actor taking over for Ben Affleck after the Flash movie. It should be noted that we’ve known for a while that Michael Keaton has been attached to the Flash movie for a while now. Heck, we even saw him in his awesome Batman suit with Ezra Miller’s Flash in some concept art. That was an awesome image, but it leaves us with some questions. For one, how big will Michael Keaton’s role be in the Flash movie? Will he even have a bigger role in future DC movies? As a matter of fact, what does bringing him back mean for Ben Affleck’s future as Batman? All reasonable questions, and now we have some answers.

Walter Hamada, the current President of DC films at Warner Bros. Pictures, revealed some interesting information about the future of Batman in the DCEU. According to Hamada, DC plans on running two Batman franchises with two different Batmen. One will be the movies with Robert Pattinson’s Batman, while the other will be with a new Batman for the DCEU. Yes, and he did say that they are looking for a new actor to replace Ben Affleck. For me, that’s a huge letdown. In my opinion, Batfleck was my favorite live-action Batman.

Now as disappointed as I am that he’s being replaced, I also get it. If the Flash movie follows his storyline like in the Flashpoint comic, it would be a satisfying way to end his run on Batman. Then again, his movie sounded like it was going to be awesome. If Warner Bros. is letting Zack Snyder complete his take on Justice League, then why not let Ben Affleck finish his Batman movie?

But hold on, if Ben Affleck is going, who will be the new Batman for the DCEU? Well, everyone’s first thought was Micheal Keaton. If you’re one of those guys who loved the 1989 movie and wanted to see him come back after Batman Returns, you’re in luck. Let’s put on the brakes for a minute though, because there has been some confusion surrounding this rumor. While several sites have been reporting that Michael Keaton would be taking over as the main Batman, Walter Hamada himself never confirmed this. In fact, this news was “confirmed” based on one word by someone who interviewed Hamada. Let’s dive a little deeper into it.

Brooks Barnes, the man who conducted the interview with Walter Hamada for the New York Times, was asked for some clarification on Twitter. The question was a simple one. Did Barnes get confirmation on which Batman will be taking over for Ben Affleck? In one word, Barnes tweeted, “Keaton”. Just by saying Michael Keaton’s last name, very many people on the internet jumped on it like a dog with a new chew toy. So what’s the deal? Well, for all of you Michael Keaton Batman fanatics out there, don’t get nuts just yet. Yes, that pun was very much intended.

After the internet went running wild about Michael Keaton returning for another supposed batch of Batman movies, Brooks Barnes himself got back on Twitter and clarified his statement. Barnes became aware of the internet talking about this and said he was referring to the “one film” Michael Keaton would be in. That “one film” is the Flash movie, the one we already know Michael Keaton is reprising his Batman role for. Barnes also clarified that if he had any knowledge for Keaton’s involvement beyond the Flash movie, he would’ve talked about it.

So that answers that. No, Michael Keaton will not return for a new batch of solo Batman movies. If there are plans for that to happen, we won’t know just yet. The point is, Michael Keaton is not confirmed to be the main Batman for the DCEU. Apologies if he was your favorite Batman, but don’t fret. He can still be in future DC movies, but he probably won’t helm his own Batman movies anymore. Is that a bad thing? Actually no, and I’ll explain why.

I don’t think Michael Keaton should be the new DCEU Batman. My first reason is obvious: he’s too old. The man is sixty-nine years old. That is way too old for an active superhero Batman to be flying around kicking bad guys and fighting hostile aliens. If he’s going to keep fighting with Wonder Woman and Superman, he won’t be able to keep up. Sure, he’s Batman, but we all need to remember that at the end of the day, Batman is still human. He’s not a bullet-proof Kryptonian or an immortal Amazon, he’s still just a man. The only way he’ll see any action is by getting in some advanced suit and using the most advanced gadgets in his arsenal. Sounds cool, but you might as well call him Iron Bat. Plus, we’ve seen that already with Batlfeck.

So what’s the alternative? Every iteration of the DC universe has to have a Batman in it, so what will be done about the DCEU’s? First of all, I have no problem with multiple Batmen being shown. I’ve written about it before and I think it’s actually important because all of them are different. Ben Affleck’s Batman was different from Christian Bale’s and both of theirs were different from Michael Keaton’s. The truth is, they can show Robert Pattinson’s Batman doing his thing in one franchise and still have another Batman in the DCEU? If that’s confusing, just remember that it’s two different universes. That’s how it is in the comics and it can be done in the movies just the same.

They can even have Michael Keaton’s Batman in the DCEU, but more like a Nick Fury-type of character. He’ll be the wise mentor for other heroes and work behind-the-scenes, similar to how Alfred operated for him. But who will be the active Batman on the battlefield? Who else? Terry McGinnis, or the Batman Beyond version of Batman. Just think about the first episode of his series. Remember how the elder Bruce Wayne almost had a heart attack while fighting a criminal and had to resort to pointing a gun at him? That was a sign that his prime days were behind him and he needed a successor. That’s when he found Terry McGinnis and we were introduced to a new Batman.

This can happen in the DCEU. Just imagine seeing that scene again with Michael Keaton playing the Batman who’s past his prime. Boy, that would be a powerful scene. We’ll still have Bruce Wayne alive and still operating in some useful capacity, while still having an active Batman fighting on the ground. That would be awesome to see and it’ll set up a good field for future Batman movies.

What are your thoughts, DC fans? We may be in for a DCEU filled with multiple Batmen. What a time to be a fan. 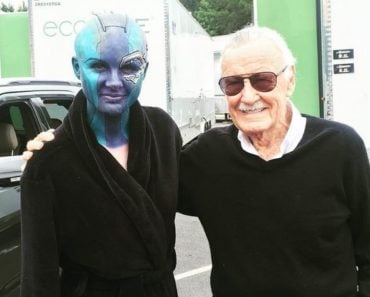 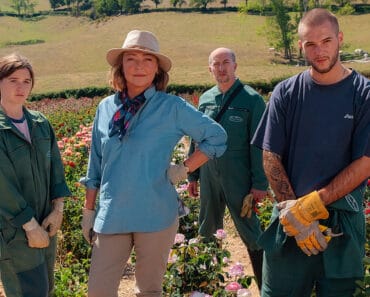 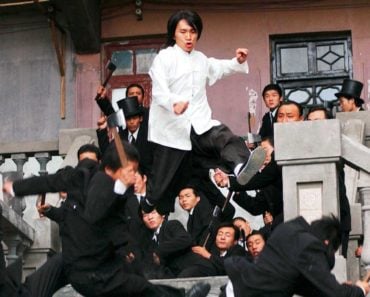 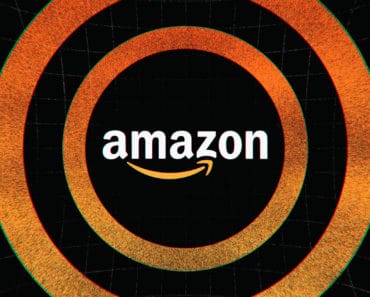 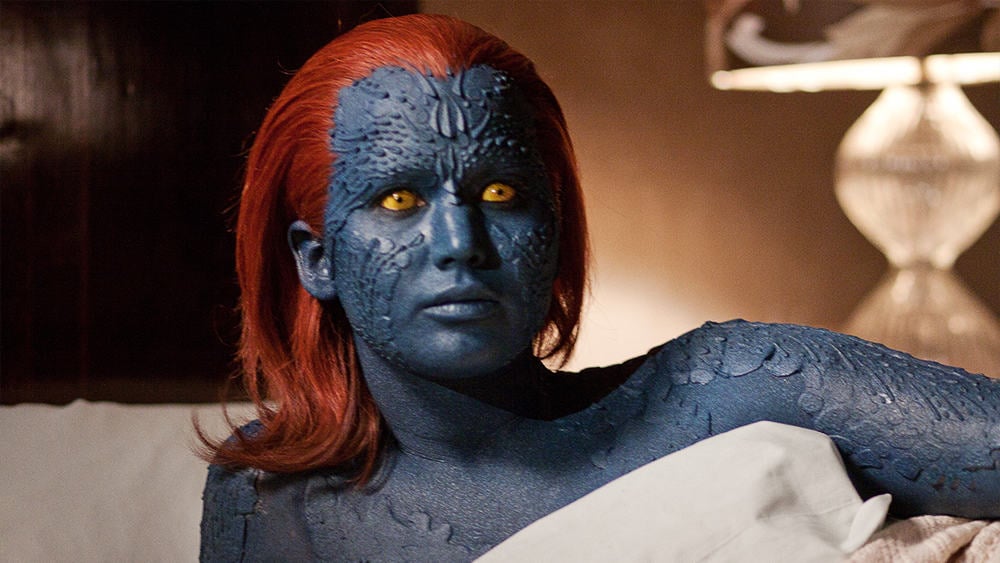