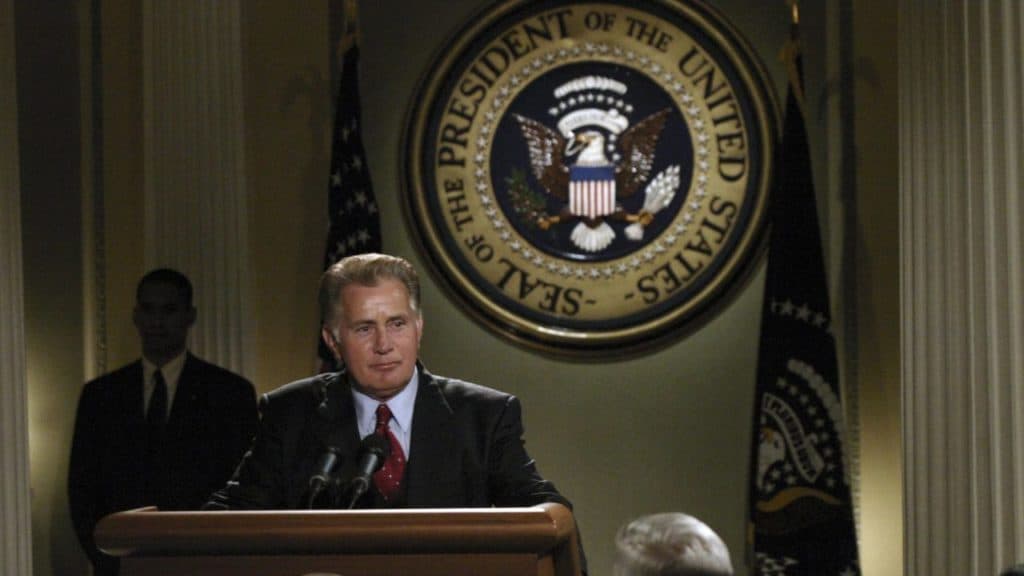 A young Josiah Bartlet (Martin Sheen) might have been a little bit less refined, which is kind of easy to expect since as kids a lot of us are constantly pushing boundaries to see how far we can go when we can push, and when it’s too dangerous to do so. But on The West Wing, the grown and experienced Josiah Bartlet, the POTUS, is still a guy that has a decent sense of humor but is definitely tempered after many years of life experience. On top of everything, there is to say about him, one of the most important aspects is that as a leader he was someone that the audience could relate to, someone that was of the people, much as anyone hopes the POTUS is going to be. It’s funny how TV shows and movies tend to take the role of the POTUS to extremes when in real life there’s such a wide array of divisions among the American people. Of course, one could point out that in the movies and on TV there isn’t time to focus on the many different factors that go into the public opinion that surrounds the president.

There’s plenty of mention of detractors and the opposition, but in a movie or on a TV show there’s only so much time to show so much, meaning that a president is going to be able to rise above or sink beneath the public opinion that’s launched at them. In the case of The West Wing and President Bartlet, it’s easy to think that while he did have to deal with some detractors, things were usually settled at one point and could be put behind him and his staff as they moved on to the next episode. One could say that if real-life followed this same model then it might be easier to reach a conclusion on certain matters rather than let things drag out over and over throughout the years.

But real life isn’t like TV all that often, and not every leader is like President Bartlet. In fact, very few are since being the best character on The West Wing means that he took his role as a leader seriously, but also knew when to pay attention to his staff and those around him. Some would say that every standing president has done this to some degree, but again, real life tends to step in and remind us that there are many different points of view that would say otherwise. President Bartlet was a decent individual that did his best to care about many people and did his job in what many would call a competent manner. Of course, being that the presidency is something that has to suffer the metaphorical slings and arrows of the many that think differently, it can be said that he weathered this just as well throughout the course of the show, relying on his staff when he needed to and standing up when he had to. In other words, he was a leader that knew what to do when it was needed, and he didn’t back down so easily to pressure.

There’s bound to be a lot of argument over this since some people might not feel that Bartlet was that great of a character, but enough people have piped up over the years to indicate that he was in fact a favored character and someone that was bound to get the job done, whatever that job happened to be. Stating that someone is the best character on a show simply because they’re one of the most visible characters and the one in charge is a juvenile practice that uses favoritism instead of merit, and it’s fairly common from younger crowds and those that haven’t matured fully throughout the course of their lives. But when it comes to picking out the best and worst characters in a show, it has more to do with how effective they are within the story, how they affect the story, and how well-developed their characters are. Bartlet checks all the right boxes as the seasons went along, and on top of that was one of the characters that a person couldn’t help but think was worth paying attention to.

He wasn’t overly flashy, he didn’t talk big all the time and he wasn’t someone that was overly aggressive, loud, or even forceful in an unavoidable way. He was the kind of character that a lot of people wish that the POTUS would be on a regular basis. As a fantasy that a lot of Americans tend to hope for but don’t always receive, at least from one point of view or another, Bartlet was a leader that knew how to do his job and how to rely on those around him, most times. 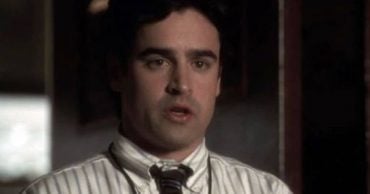