It would appear that the “Oscar curse” is real since Halle Berry isn’t the only one that’s suffered from it over the years, and it’s not hard to explain. Once someone reaches the pinnacle of their career, in other words, the chance to hoist one of the golden statues that is theirs and has been rightfully earned, it’s far more likely that their career is only going to take on more challenges since now people expect more. There are so many anecdotes that could be shared concerning this that it boggles the mind to wonder why any actor would think differently upon reaching this level, especially since theirs is a job that’s never bound to get easier no matter how long they’re in the game and good they get. There’s always going to be someone better coming up behind them, some upstart that’s going to do their absolute best to make sure that their name reverberates throughout history. Think about this, how many Oscar-winners do you really remember that went on to attain the same kind of fame after they’d won? For many actors, reaching that podium and hoisting the statue high as they drone on with their thanks to so many is the highlight of their career, the point and time when they finally got to say “I am” in their own way and took the spotlight above anyone else. They’ve earned it no doubt, but many have also inherited the Oscar curse, which is the definite downside of the win that many people don’t want to discuss.

What’s amusing though when it comes to Halle Berry’s reasoning that her career should have moved forward is that she’s a very specific actress that kind of fumbles when she takes on other roles that she’s not entirely right for. That in part is why her career after the Oscar win isn’t really going the way she wants, and why it’s so ‘heart-breaking’. Actors can do quite a bit when it comes to their performance on the screen, but one thing that many won’t admit to is that some of them are quite limited when some actors tend to step outside of the role that made them famous. There’s nothing wrong with diversifying obviously as this can go a long way towards strengthening an actor’s base and can grant them a lot of experience that can be utilized as they continue to grow and expand in their roles. But Halle Berry is one of the many that is not as believable in certain roles and is usually forgiven for this either because of her Oscar win or her previous successes. The truth of it is that she was selected to win the most prestigious award in Hollywood at one point and after that, people expected her to put up the same kind of performance as she did to win the award on a regular basis.

In a way that’s kind of like asking Michaelangelo to produce the Sistine Chapel with each and every attempt, or Leonardo DaVinci to succeed at everything he ever decided to think up in his life. Okay, so those are extreme examples, but the point is, asking someone to give the best performance possible each and every time isn’t a possibility since whether the individual is acting in a different type of movie, or has taken on a role that they’re not entirely comfortable with or haven’t done before, isn’t going to allow them to give everything they have. Even if they do put everything they have into the performance it’s very likely that something will feel off to many viewers, meaning that it won’t hold a candle to the performance that people felt was worthy of an award, and it will diminish that person in their eyes at that point. Eventually, it might come down to seeing articles about titled “Why Hollywood won’t cast so and so anymore”, as has been seen many times throughout the years. The sad fact is that many actors can’t give the same level of performance in every single role they star in for various reasons, and yet this isn’t good enough for a lot of people since they expect actors to be workhorses that can create magic on screen with every line they utter. That might be a little over the top, but after winning an Oscar it does feel accurate when it comes to the expectations of so many since a lot of actors that end up winning one or more Oscars find that their performance has to continue to meet with the standards of those that are continually judging them in order to be deemed worthy of the award.

Maybe the idea of winning the award should be changed somehow. Instead of seeing this as the pinnacle of their career, maybe it should be seen as another item to denote their success that will end up collecting dust in the years to come. That kind of puts it into perspective, yeah? 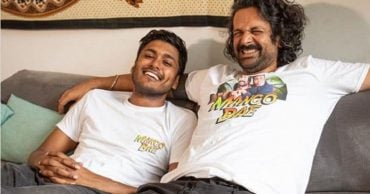 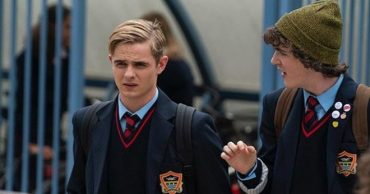 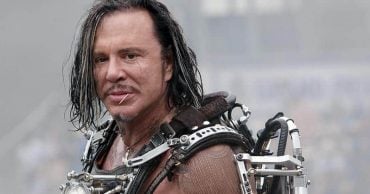 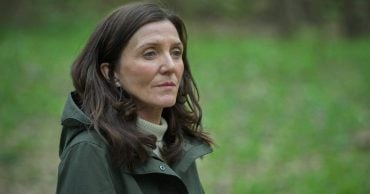 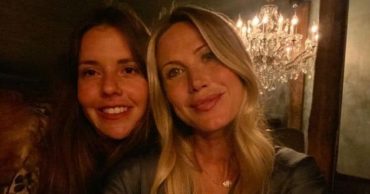