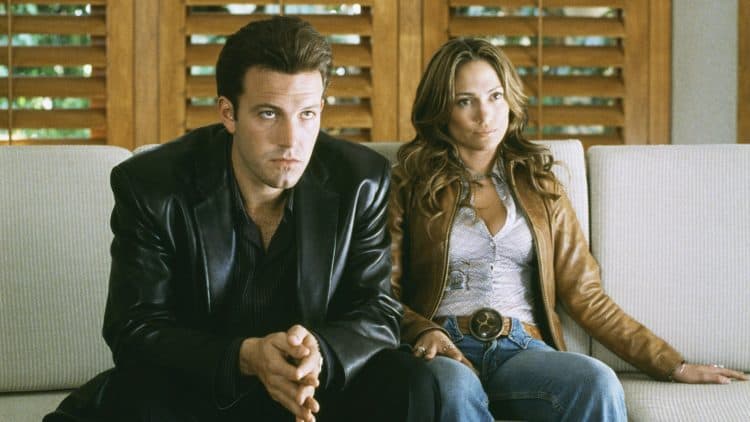 In 2003, the relationship of Jennifer Lopez and Ben Affleck was nearly everywhere in media. That would eventually spill over to this romantic-comedy, Gigli, which is about the title character who is ordered to kidnap a mentally charged young man of a powerful prosecutor. However, the original plans fail, and Gigli’s boss sends his daughter to aid in the kidnapping. Unfortunately, Gigli begins to fall for Ricki, which could be dangerous for his profession. This romantic comedy was trashed by critics, with the movie currently standing at an extremely low 6% on rotten tomatoes. More importantly, the film flopped hard at the box office, Opening with less than $4 million during the first weekend. It actually got worse as time went on, with the second week only garnering $678, 640. Following less than $19,000 in it’s third week, theaters officially pulled the title altogether. In total, Gigli made $7.200 million worldwide at the box office, and this was based on a $54 million production budget. Columbia pictures reportedly lost $36 million because of the film. So, what happened? Jennifer Lopez and Ben Affleck were the “It” couple back in 2003, so this romantic comedy should’ve been a surefire hit. Let’s dive deeper into the reasoning behind Gigli bombing at the box office.

The relationship between Jennifer Lopez and Ben Affleck Was Overexposed

Easily one of the main reasons audiences stayed away as they were simply tired of the celebrity couple. Since their relationship was exposed in 2002, the media wouldn’t stop covering the A-list couple. That pretty much happens every time a celebrity couple would get together, but the pair was under the intense public eye. However, just because Hollywood has a fascination with celebrity couples, it doesn’t particularly mean that people do. The constant coverage of their relationship grew tiresome amongst audiences, and Ben Affleck’s now-viral scene in J.Lo’s music video, Jenny from the Block, only repelled audiences even further. Simply put, it was the stars that actually prevented audiences from purchasing a ticket to see the movie. Gigli was supposed to cement their status as a power couple in Hollywood, but it only served to prove that audiences were done with their highly publicized relationship.

In retrospect, Gigli has an interesting premise and if this was in the hands of Coen Brothers or Quentin Tarantino, then this film could’ve really worked. However, the end result saw a lame attempt at trying to capture both the men and women demographic. The premise of Gigli kidnapping a mentally challenged kid isn’t going to endeavor audiences to the protagonist, no matter how good his heart is. Ben Affleck wasn’t believable as this tough gangster with a heart of gold. He seemed like a 1960’s singer trying to act tough. Jennifer Lopez wasn’t much better. She doesn’t fit in the role of Ricki. Now, both actors are extremely talented, but Affleck and Lopez feel miscast for their roles here. It doesn’t help that they had a bad script to work with. Gigli screams dark comedy, yet it’s trying to make a typical romantic farce, but with gangsters. Since the darkly comedic aspects aren’t played up, the tones for Gigli never mesh well together, creating an awkward and muddled mess with horrid dialogue. The editors wisely kept the “It’s turkey time. Gobble Gobble” line out of the trailer, but everything else was highlighted showcased the problems. It begins with this somewhat serious story of a kidnapping, then it ends with sentimental music that usually plays in romantic schlock like Gigli. By the end of it, we don’t truly understand the plot. Is this story about the kidnapping? Or is this a timeless classic about two gangsters falling in love? The bare minimum of the premise is explained, but the execution of the trailer does a piss poor job of promoting the film. You can’t make a good movie out of a bad script. However, you can make a decent trailer out of a bad movie. The problem is, when your premise is a confusing mess, then that statement goes out of the window as well.

It’s fair to say that Jennifer Lopez and Ben Affleck were A-list talent. In fact, Ben Affleck was a part of some of the biggest box office films prior to Gigli: Daredevil, The Sum of All Fears, Pearl Harbor, Armageddon, Good Will Hunting, and Shakespeare in Love. Notice that most of those hits are action orientated pieces. Sure, Affleck was in the successful Shakespeare in Love, but he wasn’t the leading man in the feature. With little appeal in the romantic genre, Affleck was crossing over to a new demographic. Jennifer Lopez didn’t have the level of success that Affleck had in the movie world. Plus, she wasn’t particularly a romantic comedy actor. The pair may have been A-list stars, but their foray into the romantic comedy genre marked a new territory for both. In addition to the overexposure and terrible reviews, audiences just didn’t care to see Gigli at the end of the day. 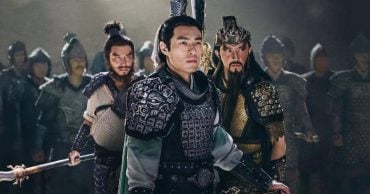 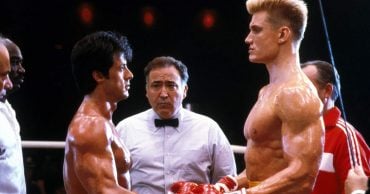 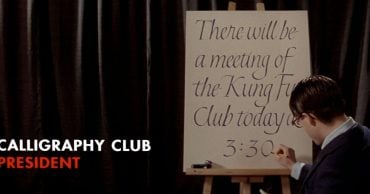 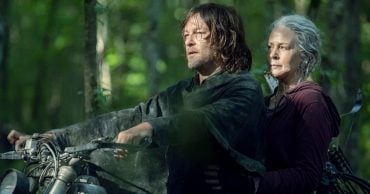 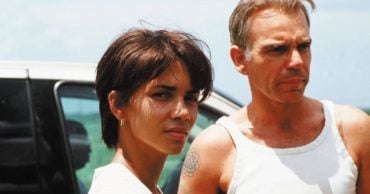 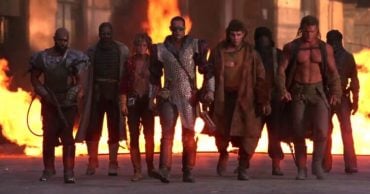