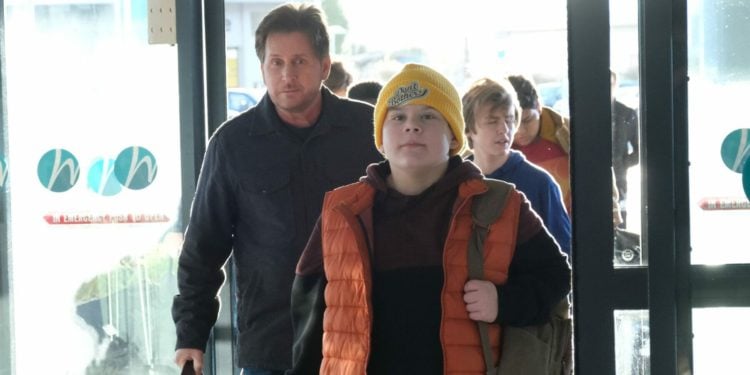 When people think of the Mighty Ducks franchise, Emilio Estevez is probably one of the first actors that come to mind. Estevez was cast as coach Gordon Bombay in the first Mighty Ducks movie in 1992 and he quickly became a fan favorite. He went on to reprise the role for the following two movies as well as the 2021 Disney+ series, The Mighty Ducks: Game Changers. As the franchise’s biggest start, many people were completely caught off guard when news broke that Estevez wouldn’t be returning to the show for its second season. Although there has been lots of speculation for his departure, Estevez has officially cleared the air. Continue reading to find out why Emilio Estevez won’t be returning to Mighty Ducks: Game Changers.

Initially, when reports revealed that Emilio wouldn’t be returning to the show, it was rumored that he chose to leave due to COVID vaccine requirements. However, that isn’t the case at all. Emilio made it a point to address these comments head-on in a statement to Deadline. When talking about his feelings surrounding the COVID vaccine, he explicitly said, “I am not anti-vaxx. Full stop”. He then went on to share his own experience with the virus. Estevez stated,

“In late February 2020, at the end of shooting the pilot for the “The Mighty Ducks: Game Changers” in Vancouver, I wasn’t feeling 100%. I chalked it up to being on a cold set and on an ice rink day after day. I drove to Vancouver for the pilot, due to news of “an emerging disease,” which would eventually be known as “Covid 19.” My decision to drive there and back was to avoid mass crowds and international airports. I already started wearing face coverings, gloves and using hand sanitizer. I also genuinely love driving across and around America, as anyone who knows me can attest. En route from Vancouver to Los Angeles I became noticeably ill. Once back in L.A. I begged several doctors to be tested for this new variant of flu. I was assured that “I didn’t meet the criteria,” or “There’s no way you have it.” After multiple efforts, I finally received a car side Covid 19 PCR test on March 13, 2020. I continued to become increasingly sick, suffering from fever, sweats, brain fog and mood swings. On March 17, 2020 I got word I had indeed contracted Covid 19…I suffered the summer and fall of 2020 from what we now know as “Long Haul Syndrome.”

Estevez also shared that when the show resumed filming, he didn’t feel completely comfortable filming during the pandemic. However, he says that he felt pressured by reminders of legal consequences if he chose to stop filming. He noted that he regrets working in an environment where he felt unsafe and not sharing his COVID diagnoses with the public.

Emilio’s Reasons For Leaving Are Health Not Related

Despite him contracting COVID, that didn’t have anything to do with him deciding to part ways with the franchise. In fact, the reason is much simpler than many people could’ve imagined. Apparently, it all came down to a “was nothing more than a good old fashioned contract dispute…My exit from the show was due to a myriad of creative differences – any other narrative is false.” That said, leaving the show wasn’t an easy decision for Estevez. After being part of the franchise for nearly 30 years, he will always  have love for the Mighty Ducks and its fans. In closing, he wrote, “It was an honor and a thrill to be able to return as the iconic and beloved character, Gordon Bombay, a character which has been a celebrated benchmark in my 40 year career. And I thank the studio and the producers for creating an opportunity to allow me to visit him again.”

What’s Next For The Mighty Ducks: Game Changers?

As you can probably imagine, another season of The Mighty Ducks: Game Changers is going to be very difficult to pull off without Emilio Estevez. At the moment, there isn’t any information on how his exit will be handled in the show. It’ll be interesting to see how the storyline moves forward without him. Regardless of how the situation is handled, lots of fans are going to have a hard time getting used to seeing The Mighty Ducks without coach Bombay. At the end of the day, it’s difficult for shows to bounce back after a major character exits. Since The Mighty Ducks: Game Changers is such a new series, this could end up resulting in an early end. Hopefully, ever, the Ducks can continue to ‘fly together’ the way they always have. 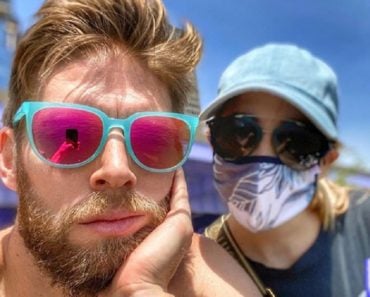 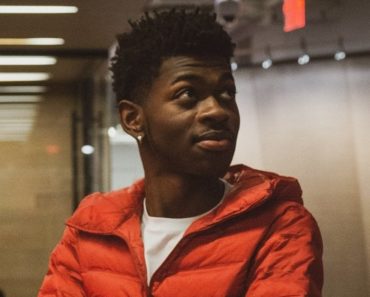 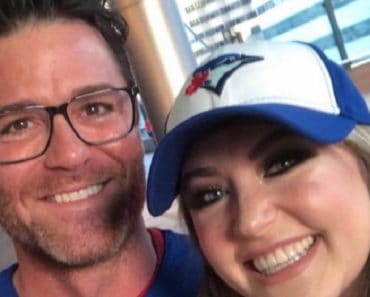 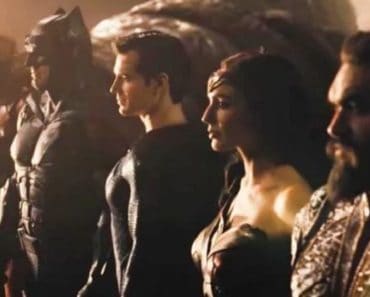 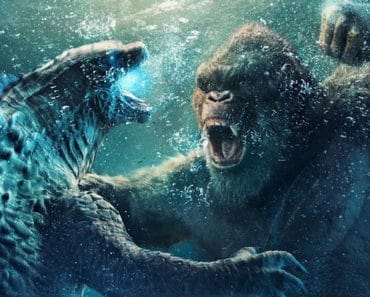 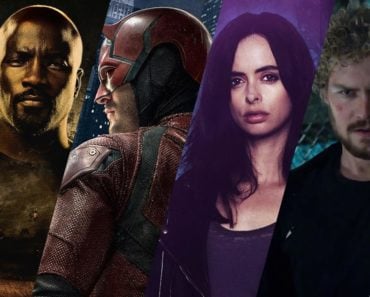