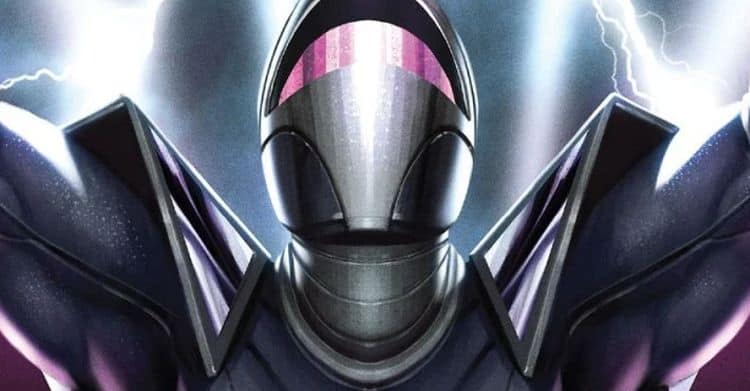 If you’re asking ‘Who is Darkhawk?’ then you likely didn’t read a lot of comics as a kid, since this particular hero has been around for a while, as he debuted in the 90s and has been the type of hero that has kind of risen and fallen over the years when it comes to his popularity. While Darkhawk is a powerful character he’s also a bit more obscure than a lot of the heavy-hitters that a lot of people tend to know about. This is a character that’s strong enough to knock out Venom, which is not an easy feat, but he’s also the type of character that hasn’t really gained a whole lot of traction in the same manner as some of the heroes he’s teamed up with over the years. He’s been a part of The New Warriors, he’s teamed up with Spider-Man and a few other heroes, but as far as his own series has gone he’s not entirely unpopular, but he’s not someone that people are always dying to see more of when it comes to bringing him back. This is only a little surprising since when it comes to getting noticed in the Marvel universe it’s either bound to happen if a character is that popular on their own or if they’re introduced in another comic with a character that’s been around for a while. Darkhawk is a worthwhile character since he’s powerful, he’s quick, and he has the type of technology that could allow him to be a cosmic as well as earthbound hero, but for various reasons getting his credibility up has been kind of difficult over the years. If he had any label affixed to him it would probably that of a jobber since he’s the kind of hero that has the bells and whistles and has his own personal issues outside of being a crime-fighter, but he’s also someone that doesn’t pull in the fans like Spider-Man, Iron Man, or many others that have been around so long that they’re seen as staples of the Marvel universe.

But it could be that re-introducing this hero to the MCU would be a way to boost his credibility and take him out of the comics and into live-action. In terms of the power he holds and the issues he deals with, Darkhawk would be tailor-made for the world that Disney has been creating as of late, and in fact, he could be a lot of help as well as a liability that might be able to fit into whatever event will come next. Making him one of the main characters that would decide how things go might not be the best idea, but making him a presence would be interesting since it would be fun to see how fans might react to him. It’s fair to say that loading up Disney+ with more heroes and villains than it knows what to do with would be kind of a mistake since Marvel doesn’t have any shortage of either, but there are those heroes and villains that would be wise to add in simply because they’re a little more important to the overall story that could be told and they’re among those that fans happen to find kind of entertaining as well as endearing. Something about the vulnerabilities of certain heroes in the Marvel universe manages to let people relate to them on a very different level than others, as people enjoy identifying with various characters and are even inspired by those that have regular issues that they have to overcome and live with. Darkhawk, in his human form of Christopher Powell, isn’t a perfect human being and he’s not someone that people might suspect is a superhero, but that’s part of what makes him worth looking at again since like many superheroes his powers came to him by happenstance and, admittedly, by messing around with something that he should have left alone. But this is a big reason why some people have come to like the character since he’s not perfect, he wasn’t meant to be, and he’s someone that they can look at as another flawed human being, whose flaws transfer over to his hero self from time to time.

How powerful the MCU would make Darkhawk is up for debate since when he first started out he was still pretty tough, but after a transformation that took place during his run in the comics his powers increased quite a bit. Another reason for bringing him in is that he could possibly herald the arrival of The New Warriors, which is another group that might do the MCU a lot of good since they’re street-level warriors that might be a lot of fun to watch and would open up the Marvel universe just a bit more. Every new addition helps after all. 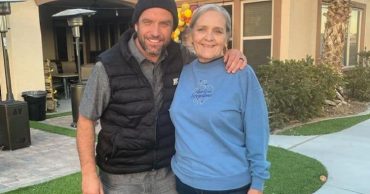 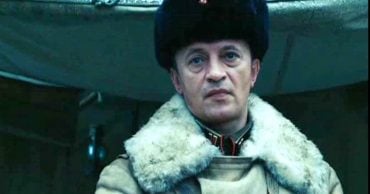 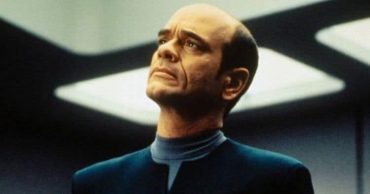 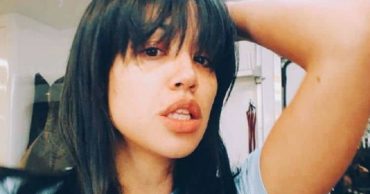 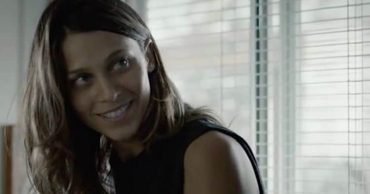 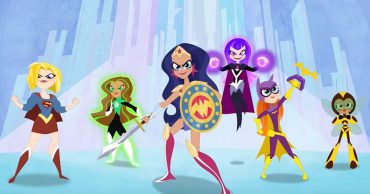