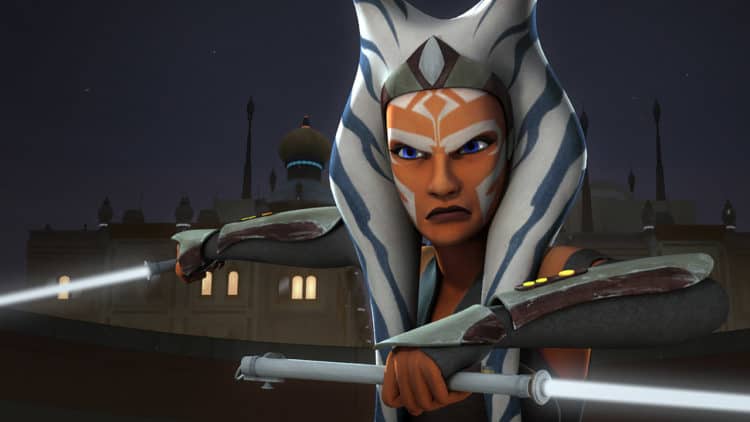 If you’re a Star Wars fan, you should definitely love Darth Vader, but probably not Anakin Skywalker. It’s perfectly understandable, although they’re technically the same person. But let’s be honest, they’re really not and that’s how we prefer it. One character is one of the franchise’s best characters and a deeply scarred and complex character. On top of that, he’s one of the greatest movie villains in the history of movies. Like, ever. He’s in the top five and anyone who disagrees probably hasn’t even watched Star Wars. If they haven’t, then they should get on it immediately. They will undoubtedly understand and appreciate the impact Star Wars has made on pop culture. One of its greatest creations is Darth Vader. We can thank George Lucas for that, but why, just why, George, did you have to write Anakin Skywalker the way you did? Now don’t get me wrong, we all love George Lucas. Perhaps it’s more of a love/hate relationship and that’s because of his night-and-day differences between his work on the original trilogy and the prequels. Creatively, his mind is like a wizard. But as we Star Wars fans are all too familiar with, his writing isn’t exactly Oscar-worthy. Well, except for A New Hope, which I wish won the Oscar, but we really don’t need those to appreciate the originals.

Oh, and I should mention how he writes his romance dialogue. I mean, come on, we all know it’s not that good and even George Lucas has admitted it. That’s exactly where poor Anakin Skywalker fell short in the prequels. This was supposed to be the guy who was destined to become the galaxy’s most dangerous Sith lord. And yes, he was also destined to bring balance to the force and destroy the Sith, but that’s different now. I would still say that he killed Palpatine, but that’s a whole other topic. The point is, Anakin Skywalker was poorly written. Like, very poorly. Why, you ask? Well, that’s because we had to listen to him whine about not being a Jedi master and Padme not liking him for over and hour. So what about the stuff that’s actually important? That character development was sadly cut down in favor of building his “romance” with Padme. Yeah, that’s something we Star Wars fans would like to forget and the acting of Hayden Christensen didn’t help. Was it entirely his fault? Not exactly, but I do give him credit for trying his best to make those lines work. Despite that, it’s no question that Anakin Skywalker is Hayden Christensen’s most popular role.

Before last year, I never would have thought that Hayden Christensen would ever return to the role as Anakin Skywalker. In last year’s virtual Disney Investor Day, Kathleen Kennedy revealed that Hayden Christensen would be returning to Star Wars, but not as Anakin Skywalker. We all know by now that he’ll be reprising the role as Darth Vader in the upcoming Obi-Wan series on Disney+ next year. We’re not sure if we’ll actually see Hayden Christensen in his Anakin Skywalker form interacting with Obi-Wan, but it’s very likely. It might just be a flashback, but it will be fun to see the former friends-turned-enemies interact again. Not to mention with different screenwriters this time. Well, guess what? It doesn’t end there. We Star Wars fans know that lifelong Clone Wars star Ahsoka Tano appeared for the first time in her live-action form in the second season of The Mandalorian last year. She was played by the amazing Rosario Dawson, fought Mando with her two white lightsabers, and also Dan Inosanto’s daughter, and was revealed to be searching for Grand Admiral Thrawn. As soon as her episode ended, we all instantly thought the same thing: Ahsoka needs her own Disney+ series. And as fate would have it, Disney announced that she is indeed getting her own series.

This was exciting news, because I do want to see more of Rosario Dawson playing the older and wiser Ahsoka. And let’s not forget that we’ll be seeing Grand Admiral Thrawn in live-action form. Star Wars fans just can’t wait to see that gorgeous sight, but if you kept up with the Clone Wars series, you’ll know Anakin Skywalker was a crucial part in Ahsoka’s life. Needless to say, Ahsoka’s mentor and close friend just has to make some kind of appearance in her series. And now, his inevitable appearance in her series has been confirmed. The only question is how? I can see many fans seeing Anakin Skywalker in the Ahsoka series as unnecessary. I can see why, since not very many fans were too fond of Anakin from the prequels. Personally, I view it as a chance to redeem the character, not to mention Hayden Christensen. I do believe the character really needs it, because we’ve seen true characterization done for him in the Clone Wars series. And actually, Padme will probably won’t be appearing in the Ahsoka series, so we don’t have to worry about cringeworthy romance dialogue.

What we really need is more of Anakin Skywalker and Ahsoka Tano being buddies. That was one of the big highlights of the Clone Wars series and it’s part of the reason why kept up with it until it ended last year. The thing is, since Ahsoka is now an adult in her series, Anakin Skywalker/Darth Vader is now dead, and we never got to see her reaction to it. Now is the chance to see that, because she was one of the people closest to him. Now I’m guessing Hayden Christensen is being brought in for flashback scenes. That could be cool to see, and I wonder what they can show us about their relationship that they didn’t cover in the Clone Wars series. The presence of Anakin Skywalker in the Ahsoka series makes me very curious for her series. The extent of his presence remains to be seen, but even if it’s just flashbacks, it’ll be fun to see them interact again. 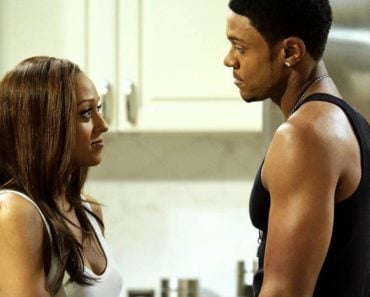 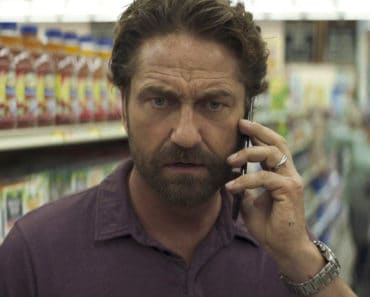 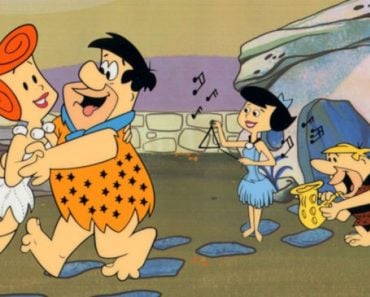 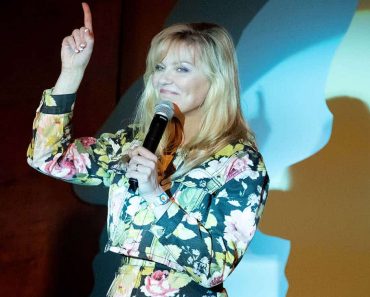