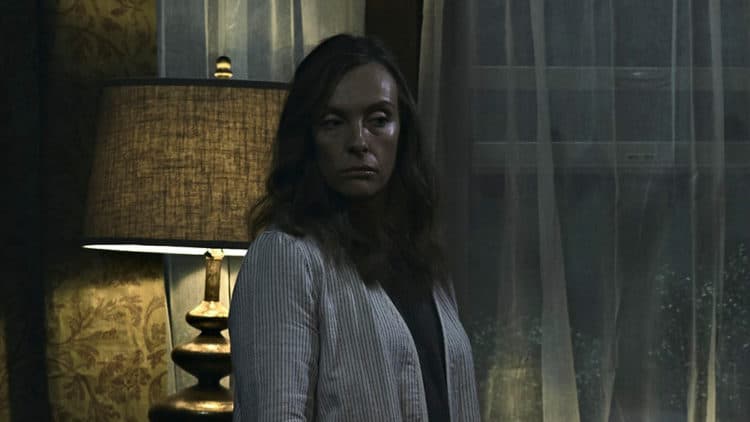 Despite being, on paper, merely anything more than financial resources for directors create movies, many production companies nevertheless develop a sort of “personality.” They take on particular styles and formulas and hire directors who know how to work within those parameters.

In the 1980’s, Amblin Entertainment was a brand synonymous with popcorn spectacle movies that had a dash of childlike whimsy. That was (and continues to be) the modis operandi of Steven Spielberg, who co-founded the studio and directed the bulk of the company’s films. But even the Amblin movies he didn’t helm still have his fingerprints all over them. Movies like The Goonies, Poltergeist, Arachnophobia, and Back to the Future all feel like films Spielberg could have directed (and, in the case of Poltergeist, allegedly-secretly did).

For a time, the Weinstein Company was the place for premier Oscar-worthy films. Their movies were diverse, with everything from Inglorious Basterds to The King’s Speech, but they all shared an emphasis on acting, pacing, and directing over spectacle, mindless action, or—generally speaking—blockbuster release dates. After Harvey Weinstein was exposed for exposing himself, his company cratered and, in its wake, Fox Searchlight (now just Searchlight Pictures, under Disney’s control) became the place to find Oscar-caliber features. Movies like Juno, Black Swan, and The Favourite all share the same small-budget, big performance, big advertising-push feel.

So where does A24 fit into this? The small studio hasn’t even been in business for a decade but already they’ve solidified themselves as the place to find surreal, auteur-driven features. They are each as different from the next as films can be but with almost all of them, there is a common vibe that can’t quite be defined.

This identity didn’t take long to manifest itself, either. Their first film was released in 2012 and by 2013, Dennis Villeneuve’s thrilling and more cerebral than adventurous “Enemy” was winning festival awards. Not one month later, Under the Skin released, staring Scarlett Johansson as an alien who comes to earth to…I really don’t know how to finish the movie’s summary, actually.

This is a running theme to A24 films.

Sure, they have their fair share of easily digestible (but still amazing and very director-driven) movies, but for every A Most Violent Year, there’s a Tusk…which features…uh…Well… 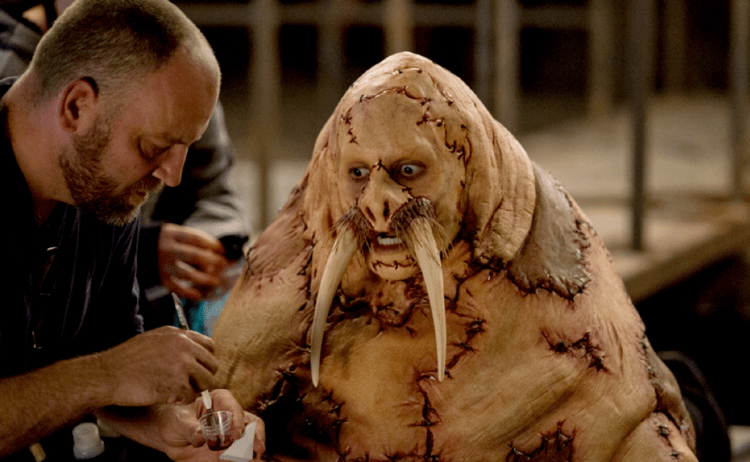 It was bizarre. It was crude. It was a bit amateurish at times and at others, obviously made with a deft hand, but it’s pure Kevin Smith and was exactly the kind of “director-centric” movie that the studio embraces.

Paul Dano plays Hank Thompson, a man who is attempting suicide after being lost on an island, when he sees a corpse, portrayed by Daniel Radcliffe, wash ashore. He develops a type of friendship with the dead body and discovers that he can manipulate the cadaver like a Swiss Army knife.

That might be a bit too out there for you (not judging) so let’s focus in on three of the studios very best offerings:

Though it failed to score with ticket-buyers, this sci-fi original by Alex Garland blew me away when I first saw it. Immediately I told everyone to check it out, only to be met with indifference due to it being a small-release “indie” film.

The story centers around a rich, reclusive inventor developing an android so lifelike, he (or she in this case) can fool even the keenest eyes. The story takes a turn when the guinea pig is left alone with the android, and she tells him that the inventor is far worse than he seems to be. The movie is densely layered, loaded with twists and turns, and packs a gut-punch ending that I still think about to this day. 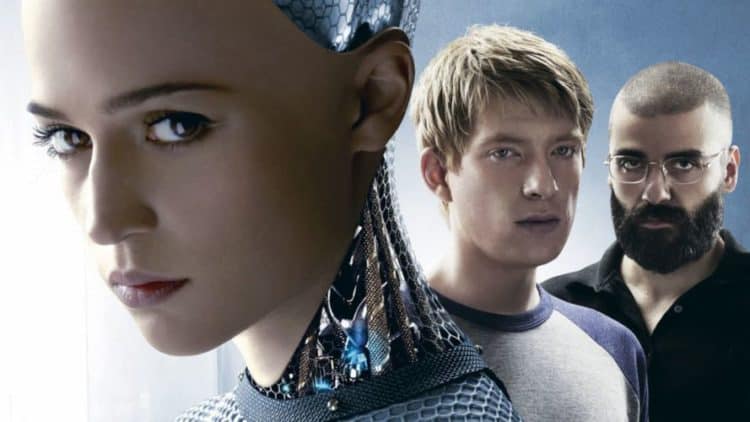 This is one of those movies you’ll wish you could watch over again for the first time, every time.

It put Alex Garland on the map as a writer/director, as he went on to helm the magnificent Annihilation. It also further cemented the studio as the place to find the kinds of movies the big names wouldn’t bother with.

Arguably the film that really put A24 on the map, The Witch (stylized as VVITCH) is maybe the movie anyone who knows the studio thinks of when the name is mentioned. When I talk about a formula or a style, many of those tropes point back here: Sparse production, surreal dialogue, incredibly moody score, slow building tension; the film has it all. 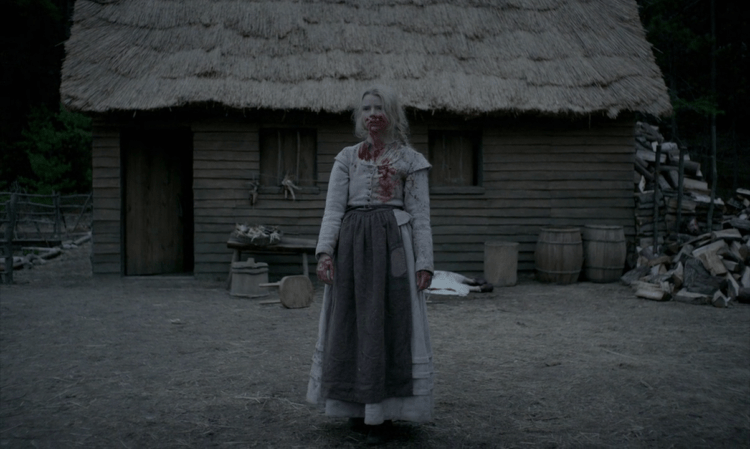 It might be too boring for those who think horror movies have to have jump-scares every ten minutes, but if you don’t mind a horror movie that doesn’t “startle” you so much as creep you out until you want to look away but can’t because the atmosphere has its grip around your heart and won’t let go…this is the movie for you.

In my opinion Hereditary is, put simply, the greatest horror film since The Exorcist.

The movie’s great skill is how its pacing and atmosphere slowly drive you–the viewer–crazy, while it does the same to the characters in the story. You don’t just watch this movie, you experience the same feelings of dread, confusion, shock, fright and panic as the people going through the plot in the film. That’s a testament, not only to the film’s (excellent) screenplay but especially its excellent direction (both the script and the direction are by Ari Aster, his first feature film…which just blows me away).

Truth be told, the movie is so disturbingly disturbing you might–like me–watch it once and then be content with saying “yep, it’s great. I don’t ever want to watch it again.” That’s a reaction I’ve only had twice in my life. It first happened when I first saw The Exorcist way back when I was sixteen, at a hang-out with a handful of kids from my high school. We were so disturbed by it, we watched Monty Python as a come-down. I still had nightmares though.

I am a horror movie junkie and try to watch literally every new horror movie that comes out each year, but The Exorcist and Hereditary are the only two movies that made me watch a come-down to ward off bad dreams, once as a teenager and once again as a thirty+ year old.

The VVitch may have codified the formula that defines an A24 film (especially its horror/thriller fare), but Hereditary perfected it.

It’s gotten to the point where I can watch a teaser (without the studio logo) and be able to guess that it’s an A24 movie. Case in point:

There’s just no one making movies like this. And even though all of these projects are directed by wildly different people, they all share that similar Je ne sais quoi.

A24 is more than just a financier; they are among the few remaining Hollywood studios willing to take a chance on non-franchise films, films with weird premises, or films made by directors with a vision that doesn’t need to be compromised or watered down to appeal to a major studio’s formula. A24’s formula is its movies’ individuality.

Hollywood is better for them.

Also, as a life-long King Arthur nerd, this…

is going to break me.