Home
Movies
Which Robin Was In The Batgirl Set Photos? 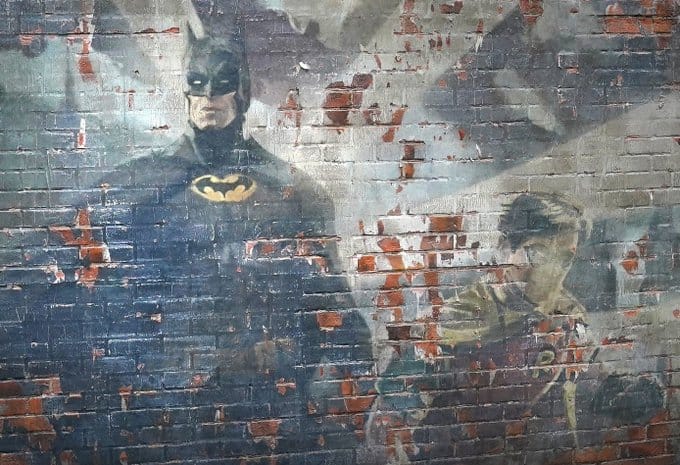 It looks like we could be getting Robin back sooner than expected. The upcoming Batgirl movie for the DC Cinematic Universe is filming now and we just got our first look at what she will look like in costume. It’s not bad and you can tell the film intends to pay homage to the New 52 version of the costume. I won’t lie, it does spark my interest. Now all I have to see is a litter teaser of what Brendan Fraser will look like as Firefly and I’ll be good to go. But wait, there’s more. A set photo of a Glasgow mural shows the original dynamic duo in full costume and ready to fight crime. It’s a clear image of what appears to be Michael Keaton’s Batman and a very young Robin. Whoa, now that’s a curious sight. I don’t know about everyone else, but to me, this mural speaks volumes. Not only are we seeing an apparently younger version of Michael Keaton’s Batman, but also another Robin. Or, in other words, Batman’s first sidekick in the DCEU. Now because of Batman vs. Superman: Dawn of Justice, we all know that Ben Affleck’s Batman had lost his loyal sidekick years before the events of the movie. He keeps his graffiti-covered costume encased in the Batcave and reminds him of why he needs to take a more violent approach to fighting crime.

Of course, this reflected the death of Robin in The Dark Knight Returns storyline, where Bruce Wayne decided to give up his crusade. That version of Batman is what Zack Snyder was going for with the DCEU, but we all know that the Flash movie will adapt Flashpoint. After Flashpoint, the very foundation of the DC Universe got so shaken up, it literally became a different universe. To put it more bluntly, it was similar to the old one, but made a lot of changes. What does that have to do with the DCEU? Oh, quite a lot. As the rumors float around the internet about the Flash movie, apparently whatever happens in that movie will erase the old DCEU movies. That could mean that Batfleck will be erased from the DCEU’s continuity. Perhaps that is the explanation for Michael Keaton’s Batman being on the mural in the set photos. It’s honestly much harder to predict, given that Batgirl is set in the DCEU continuity that we’ve been seeing from the beginning. J.K. Simmons will be returning to play her father, James Gordon, in the movie, but it turns out Michael Keaton will also be appearing as Bruce Wayne.

Things are certainly getting weird in the DCEU, but the question still stands after this set photo. Yes, I am too curious about how far DC intends to take Michael Keaton’s Batman. He’ll probably stick around for a little while, but I’m just curious about that Robin we saw in that mural. On a fun little side note, Zack Snyder actually intended for that dead Robin to be Dick Grayson and not Jason Todd. This was shocking news, since every Batman fan knows that Jason Todd is famous for being murdered by the Joker, then became the Red Hood after being resurrected after Superboy Prime punched the Earth. Hey, it’s comic book logic. Don’t try to make sense of it. But about this Robin, I do wonder what direction DC intends to take for this new version. How many times have we seen Dick Grayson be Robin? Joel Schumacher tried it twice and it just didn’t fit. I mean, Chris O’Donnell was too old to be an orphan in need of adoption from Bruce Wayne. And what came after was even worse. So instead of seeing Dick Grayson be Robin again, we’ll probably just see an adult one be Nightwing. Is it possible he’s already operating as Nightwing in Bludhaven? Assuming DC isn’t going with Zack Snyder’s idea, I’d say it’s likely. And if that is the case, then that means this new Batgirl could meet him in the near-future. That is, assuming they haven’t already met.

Then again, that young Robin could very well be another youngster who isn’t Dick Grayson. Michael Keaton’s Batman never had a Robin and his successors had the same one. Imagine if Michael Keaton’s Batman came across Jason Todd before Dick Grayson. Or if they want to go even bigger, that Robin could even be Damian Wayne. Now I’m stretching it, but who’s to say that we can’t be in for a big surprise? After whatever in the Flash, it could mean that Michael Keaton’s Batman was the new protector of Gotham City in the DCEU instead of Batfleck. That’s rewriting history, so even if that dead Robin is actually Dick Grayson, it doesn’t matter. I still think that mural will ultimately set up the DCEU’s Barbara Gordon meeting Michael Keaton’s Batman and maybe an adult Dick Grayson. That could only mean that other Robins are on the way, with Tim Drake being next in line and Jason Todd already being the Red Hood. I imagine it as being very similar to Terry McGinnis in the Batman Beyond series. Michael Keaton will be the mentor and field coordinator for this Batgirl, given that he no longer has a sidekick. Heck, Dick Grayson in the DCEU could have given up being Nightwing and living a civilian life. That could be an interesting change of pace and take some good cues from Batman Beyond.

Like I said, we could be in for a surprise or the Batgirl movie is just showing us the classic Batman and Robin partnership from their early days. Yes, it’s still weird that a grown man would dress a young boy in a bright-colored speedo and have him fight dangerous criminals, but that’s probably why they won’t show it. We’re probably more in for Dick Grayson being Nightwing and becoming partners with Barbara Gordon. And at some point along the way, we could be getting another Robin. It’s only a question of which one. 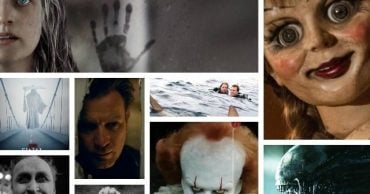 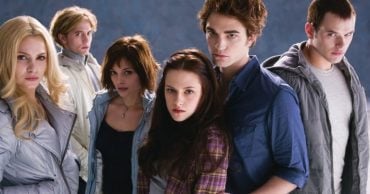 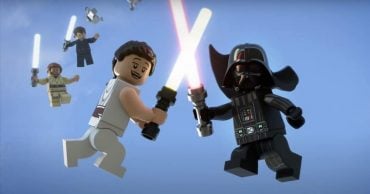 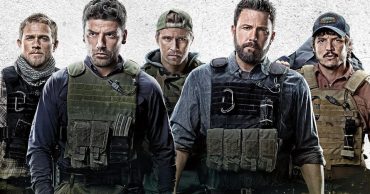 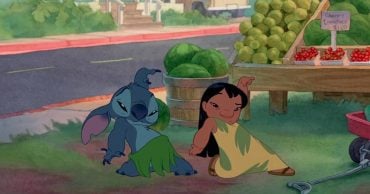