Titans, one of the more significant efforts on the DC Comics characters brought to live-action adaptations, along with Doom Patrol, both on HBO Max and releasing new seasons now and in the coming weeks, has been reaching into an unpredicted future. DC has made numerous efforts to create beloved live-action adaptations to compete with the MCU’s wonderfully entangled worlds and characters. However, before the HBO Max series migrated over from the DC Universe streaming service, it was still one of the better adaptations from Warner Bros and DC Comics, although it isn’t connected to the DCEU, newly changed to the DCU. While hiring James Gunn as the head of the newly changed DCU has had no direct influence on Titans, so far, Season 4 of the show has only premiered its earliest episodes and has already shown where the series may be headed. Below, we’ve detailed the HBO Max DC Comics series Titans, specifically where season 4 of Titans seems to be going. 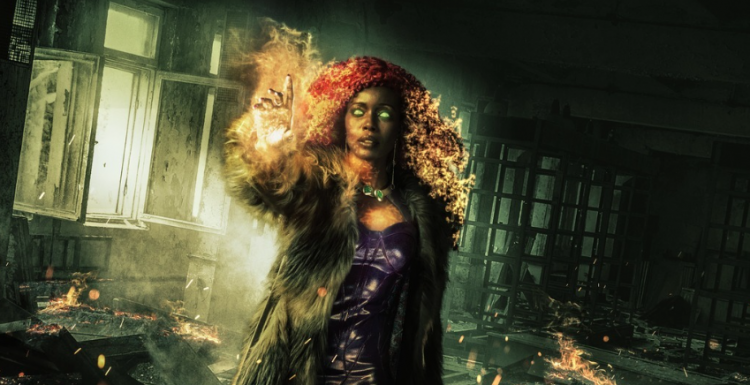 Before Titans even premiered, the trailer captivated audiences with its focus on Robin directly before his transformation to Nightwing had begun and for the first words out of that Robin’s mouth, “Fuck Batman.” Immediately fans were noted for the R-rated violence and language throughout the trailer that would undoubtedly be known in the series as well. DC Comics has never been a stranger to dark storylines or events that shake the entirety of its universe, and the live-action adaptation of Titans was no exception. The Teen Titans have been a favored group of young heroes from DC Comics for decades, and with some of its vast storylines that have affected the Justice League time and time again, the character deal with events equally as world-altering as their mentors. Overall, the Titans series has been the darkest take on the heroes yet, and season 4 of Titans has been no different, set in a world where Batman has given up the cowl and left the city to fall to villains with only the help of Robin, should he reform the Titans.

The first season of Titans mainly dealt with Dick Grayson and his struggle with reforming the team, and he almost got killed the first time around. The team’s new formation as the season progressed, the rest of the series has been a continuation of the group’s struggles, as well as the addition of new heroes along the line, such as Superboy. While season one of Titans featured Dick as he met Gar, Kory, Jason, and Raven to form his new Titans, season two of Titans featured the original Titans reuniting with Robin, which included Dove, Hawk, Donna Troy, and encounters with Slade Wilson, his children, as well as others. Season 3 of Titans, the first to premiere on HBO Max, followed one of the most iconic Batman comic series of all time, A Death in the Family, and featured the death of Jason Todd at the hands of The Joker and his resurgence as The Red Hood, a murderous antihero, and his alliance with The Scarecrow to take down Gotham City, Batman, and the Titans. 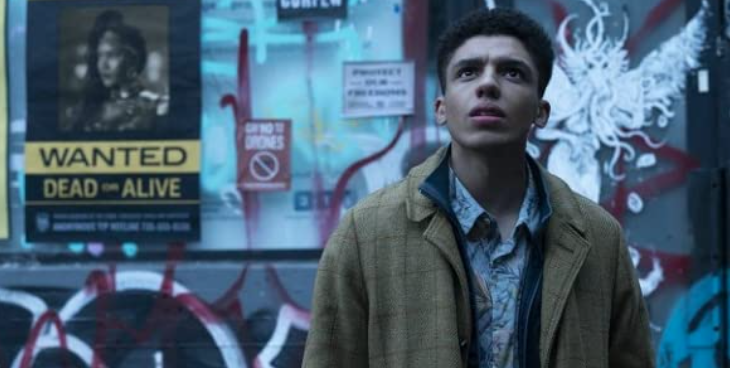 Following the fall of Scarecrow and his plan, thanks in part to the Titans and Red Hood, after he killed Hank under the influence of Scarecrow’s drugs, Titans season 4 brought our heroes to the current season where so far, a build-up for some classic Teen Titans characters have already started. The first two episodes of Titans premiered at the same time on HBO Max in the first week of November. They already featured a prolific character, Lex Luthor, a staple character within DC Comics, and more references as the series introduced Conner Kent, his clone with Superman DNA. While one more additional episode has premiered since the first two premiered at once, the newest episode of the dark DC Comics adaptation of a teen favorite group of characters brought a favorite from the Teen Titans animated series, Jinx. So far, season 4 of Titans has hinted that an old relationship exists between the infamous purple-haired trickster and Dick, as he’s been one step ahead of her and her attempts to trick him to gain the upper hand. Dick immediately approached Jinx with an offer to set her free from prison, and the second she left the gates, she released herself through a brief tornado until Dick quickly found her. Upon finding Jinx, Dick offered her a deal, and within that same episode, her trickery already got Starfire frozen in stone, sending Dick on an unnecessary errand that Jonx could have fixed herself. The introduction of Jinx already so far in season 4 of Titans, and other references, has made it clear that Brother Blood and H.I.V.E. will be making quite the introduction sooner than later in the twelve-episode season. 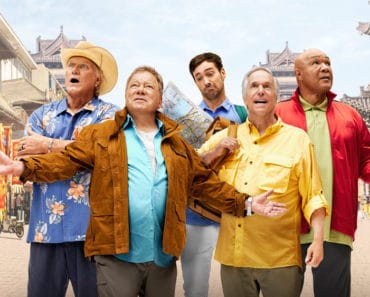 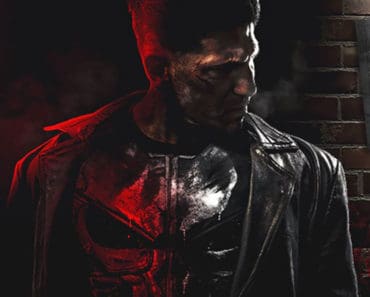 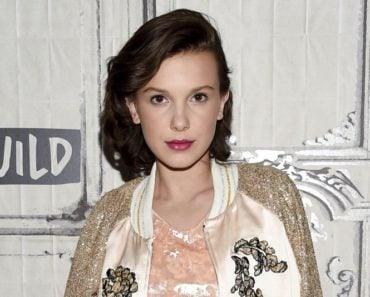 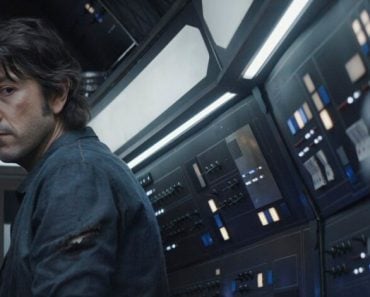 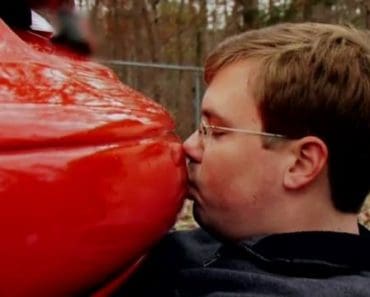