If you don’t remember Kevin Meaney don’t feel too bad since he started out in the 80s and seemed to really stick to a niche that not everyone got into. If you do remember him it could be from his stand-up comedy routines since he managed to get his big break in 1980. The comedy routines he did were pretty funny but his first real breakout hit was his first HBO comedy special that came in 86. this was then followed by an appearance on The Tonight Show Starring Johnny Carson. Yeah, that’s how far back this guy goes, he was on when Johnny was still kicking it on Late Night. His comedy and his appearances were pretty entertaining though and for someone that didn’t get a lot of play otherwise he did manage to get a lot of laughs since he was fairly funny.

He had a legitimate career as a comedian.

If there’s any dispute about that all someone has to do is realize that he was broadcast several times by HBO, Comedy Central, and several other TV stations that thought that he was worth their time. Comedians have to work a great deal harder than other performers sometimes since their act has to conform and adapt to each individual situation and crowd. What works for one crowd might not work for another and in order to get the crowd on their side the comedian has to read them and adjust their act accordingly. After all it doesn’t do to keep going with an act that people aren’t getting into, they won’t just suddenly get into the mood and start laughing. If a comedian can’t make someone laugh in the first minute or so then it’s going to be an uphill battle. Kevin at least had the skill to make people laugh at his material.

A lot of his act had to do with his family and hotel service as the major foundations. He would also do impressions during the normal closing of his show singing We Are the World. He had a pretty regular act but he would often take things to new heights and do his best to move around the crowd and their desires as much as he could. This is what comedians do though, and it’s what they have to do in order to stay on top of their game and remain competitive. Sometimes he would even keep pushing forward even if the audience didn’t laugh, making it a moment in which he appeared not to care if they were laughing or not, thereby winning over some and possibly alienating others.

He was also involved in a lot of TV shows as well such as Ned & Stacey, Dr. Katz, Space Ghost Coast to Coast, London Underground, and a lot of others. He was even the star on the very short-lived show made from the movie Uncle Buck. Obviously that one wasn’t the greatest idea in the world but it was an attempt at the very least to do something interesting.

He did manage to get into a little bit of trouble in his life.

The incident that got him in trouble kind of was and wasn’t his fault since while he and his wife were going through the metal detector at San Francisco International Airport his wife set off the device due to something metal on her person. When she had to lift her shirt high enough to expose her bra he got a little belligerent and had to be asked twice to not film the security operations at the terminal. After that he got into a bit of a scuffle with the police and, well, you can imagine where things went from there. And then he dropped a bomb about six years later in 2008 by coming on the radio and admitting that he was gay. He and his wife divorced not too long after that.

If you’re wondering what happened to Meaney lately he passed away unfortunately in 2016 in his home in New York. He was found unresponsive and the autopsy later on showed that he passed from heart failure. He had a rather accomplished career but was one of those individuals that people didn’t know quite as much about unless they were into following acts that made it onto HBO but didn’t go much further. Still he managed to get that far and he was even in a few films during his career, proving that he could get somewhere even if it was as a bit player and in some cases as just a glorified extra. Meaney lived a fairly simple life and did what he could with what he had. He had a bit of a temper but a lot of people would have said that he was a fairly decent guy with a good sense of humor. 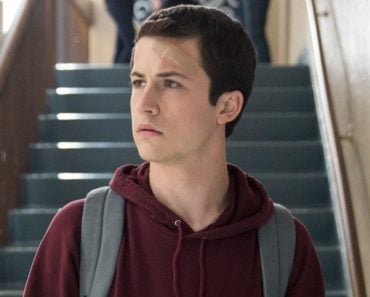 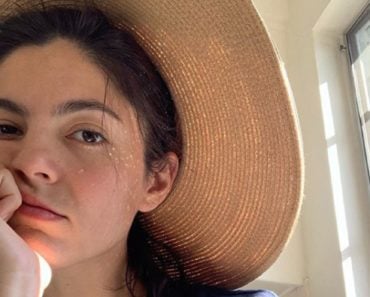 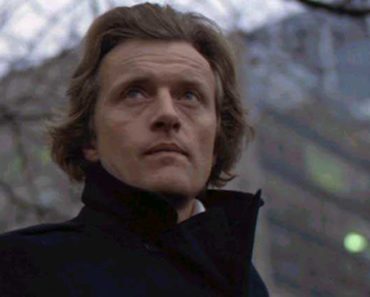 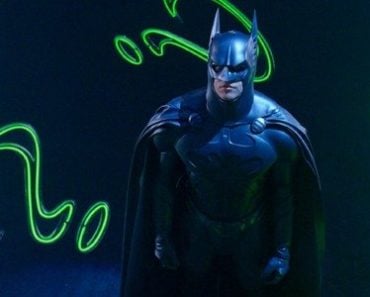 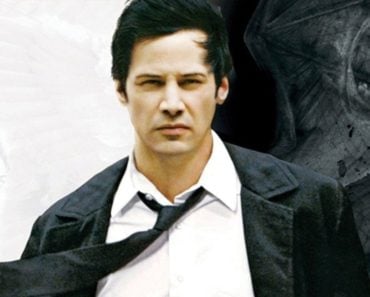 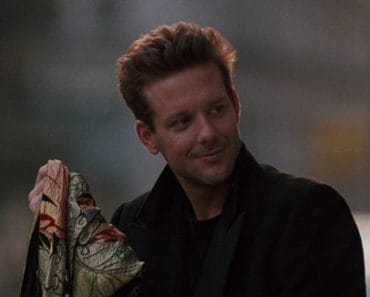