Home
Television
What We’ll Miss Most About the Show Yellowstone 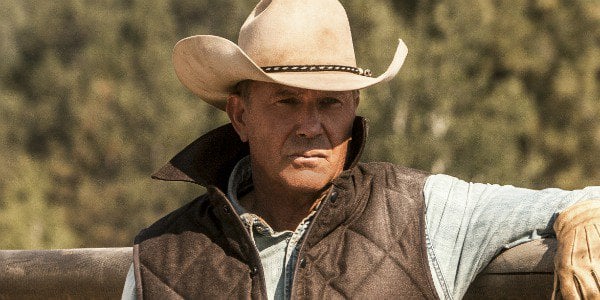 In the wake of the Season 2 finale of the Paramount Network’s hit show “Yellowstone”, we’re already starting to miss it. So, what will we miss the most about it? Well, there are two for sure. Who won’t miss the amazing Kevin Costner as John Dutton? He’s way up there among the best actors of all time! And, how about Cole Hauser as Rip Wheeler? OK, he comes from a pretty royal Hollywood film biz family since he’s the son of the great actor, Wings Hauser, and the great-grandson of Harry M. Warner (Warner Bros.) but he’s demonstrated that he’s got his very own special acting chops. And, in “Yellowstone”, he raises his talent to a whole new level. He looks great on the show and he turns the Wheeler character into something that’s no less than absolutely riveting. We’re hoping to see a lot more of him in Season 3 even though we have to wait until the summer of next year to do it.

Too Much Testosterone? Nah!

According to the Hollywood Reporter, “Yellowstone” has way too much testosterone. But, hey, have you ever seen a western that didn’t? And, it’s not like they don’t have some strong feminine talent going on in the family, as well as in local government and all that. Beth Dutton (Kelly Reiley) is about as strong a woman as you’ll ever see on TV. She stands up to the worst hired killers and comes out bruised and beaten but she never gives in or even whimpers as they’re pounding on her. She’s definitely a heroine with an angel’s face. So is Monica Dutton, who seems to have adapted well to life on the ranch in spite of her earlier misgivings. She’s a strong wife and mother and wears her Indian heritage well.

“Yellowstone” first premiered back in 2018 on June 20th, and it has shown us that each season can actually be even more exciting than the previous one. Some TV series lose momentum after their first season but this one just kept picking up speed and kicking some bad guy ass as it went along. And, best of all, audiences of all ages and walks of life have loved every single action-packed minute of it. And, as we found out, the “Hatfields and McCoys” had nothing on the Becks and the Duttons (even though both shows had Kevin Costner). Yes, the bad Beck Brothers were the bros that we loved to hate. I use the past tense because they both met their untimely end in this episode. Now, we absolutely loved his bad boy personality as Robert Quarles on “Justified”, and in “Yellowstone”, Neal McDonough (Malcolm Beck) does a real bang-up job of playing an even more reprehensible character than Quarles ever aspired to be. Together with his brother (Teal Beck) played by Terry Serpico, he terrorizes everybody who stands in his way. But, they cross the line when they kill John Dutton’s cattle (lots of them) by dumping bales of clover (toxic to cattle) out of their airplane, have his daughter Beth (Kelly Reiley) beaten almost to death, shoot Rip, and kidnap Dutton’s young grandson Tate (Brecken Merrill). That would even be considered unforgivable by the worst mob bosses ever since women and kids are usually off-limits even to them. But, not to the bad Beck Brothers, who will (would) stop at nothing to get what they want. So, of course, they had to die.

Winding Up the Season

“Sins of the Father”, as Episode 10 of Season 2 was called, wound up a great season of action-packed TV excellence with Tate being rescued, lots of bloodshed and dead bodies along the way, and the Dutton family and ranch hands banding together (like the cowboy heroes that they are) to kick all the bad-guy ass that they possibly could. OK, so every one of the anti-heroes deserved everything they got and then some, especially the Becks, but we’re really going to miss them. They really made bad look deliciously good.

According to TheCinemaholic, “Yellowstone” has indeed been renewed by the Paramount Network for a third season. In fact, they’re already knee-deep in shooting those episodes right now, so it looks like we have plenty of good old’ Western excitement to look forward to. No specifics on the exact premiere date yet but we’re already wondering just what we can be expecting from the upcoming Season 3, which is being filmed again in both Montana and Utah. They’re actually fairly far along in Season 3, having just put Episode 5 in the can.

Here’s what we’d like to see. How about a Dutton family wedding where Rip and Beth finally become a real couple and move into the part of the ranch that John Dutton bequeathed to Rip, calling him “one of his sons”. Well, son-in-law’s close enough, right? They make an amazing couple and so we really want to see them live happily ever after……..together. And, how about Monica (Kelsey Chow) and Kayce (Luke Grimes)? They’re such a sweet couple that we’d like to see them have another baby in Season 3. After all, Tate needs a little brother or sister. Right?

According to TV Insider, “Yellowstone” is kind of an R-rated “Bonanza”. At least that’s what the series creator called it. And, actually, that would seem to be an apt description of the show. So, if you loved “Bonanza”, live to watch Westerns, can appreciate some gorgeous scenery, equally gorgeous horses, and some truly amazing acting, be sure to tune into the Paramount Network in the summer of 2020 for more excitement on the show everybody loves to love! It’s sure to be one helluva ride! 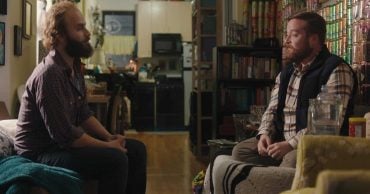 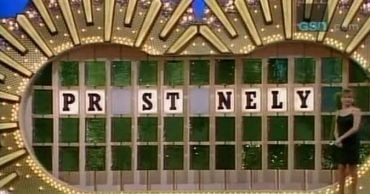 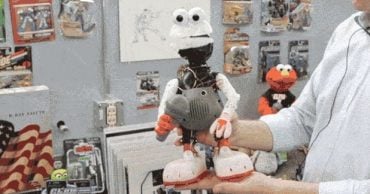 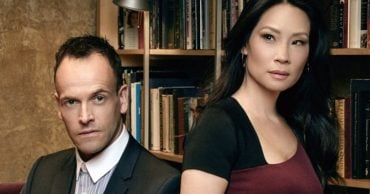 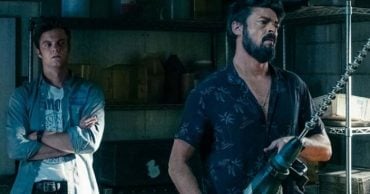 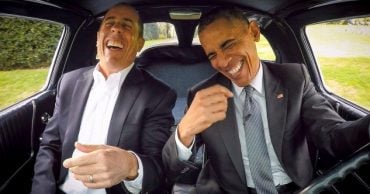