Home
Movies
What We Learned from The “Dear Evan Hansen” Trailer 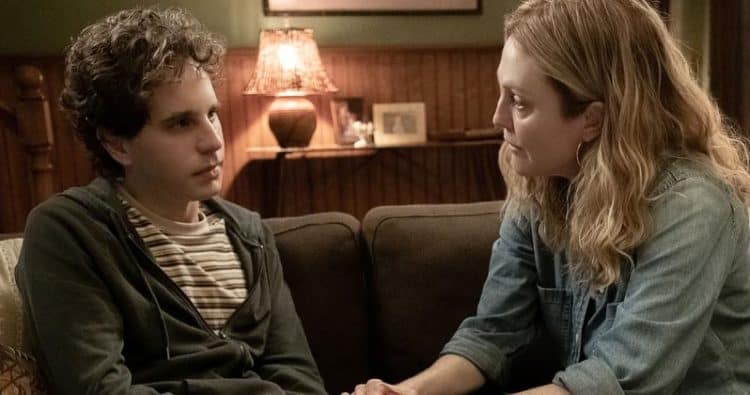 Hope is a dangerous thing, but it’s one of the most important things, which makes it a quandary for many that want it, seek it, and don’t find it. Acceptance is a human need, it’s something that is required for all of us to exist, no matter how much some folks want to deny it. In the trailer to ‘Dear Evan Hansen’ it’s pretty obvious that the titular character has issues with self-esteem, self-worth, and is not what anyone would call outgoing. But the moment that one of his classmates reaches out, before taking his own life, Evan finds out that he’s not alone, and never really has been. There are a lot of ways to explain the disconnect that so many people feel to the human species, and there are theories upon tests upon tests as to why human beings feel isolated from each other. Like many other stories, this is coming at a perfect time since the past year has made it obvious that isolating ourselves is not the answer to leading a normal and happy life, especially since living in your own head for too long can be a serious detriment to anyone’s mental health. The idea that anyone feels isolated, alone, and without any hope in this world is a saddening thing, but the follow-up to this is that people aren’t alone. The act of reaching out to interact with another human being does manage to terrify and intimidate several people for various reasons, especially if they feel that they somehow don’t measure up to those around them. When Evan prints out a letter he’s written to himself in accordance with an exercise given to him by his therapist, the young man that has connected with him takes it and leaves with it, stressing Evan out since it’s likely that he doesn’t want anyone knowing his business. Of course, printing such a thing out at school without hovering over the printer is less than wise, but that’s not the worst of it.

Being drawn into a situation in which the young man’s parents, well, his mother and stepfather, confront Evan and thank him for being the young man’s friend, after he killed himself, becomes a bit of an issue since Evan had no idea who the kid was. Before anyone can give him time to admit as much there’s a memorial being set up, he’s being praised for trying to be the young man’s friend, and the family is welcoming him into their home. To his own credit, Evan does feel guilty about the matter since he doesn’t feel like lying to the family, but here again is where hope is dangerous, both if it’s given and if it’s dashed with one fateful reveal. The parents of kids that don’t have any friends, if they’re paying attention, are often concerned for the welfare of their children if only because they don’t want to see their child go down the wrong road, or be isolated from others their entire lives. One of the saddest things about the idea of a memorial to a kid that people barely knew is: where were those people before?

It’s very easy to care about someone once they’re gone, to be sad at the loss of a life that might have been different if people reach out at least a few times to try and make them feel that they’re a part of something, that they belong. But where are those people when the person is alive? Where are they when people need them to simply say ‘hi’ or be friendly just for a moment? Such acts of kindness can change the entire demeanor of a person and make them feel valued in a way they might not have to begin with, and could even save a life if a person is given something to look forward to. It’s very true, every person could be fighting an internal battle that people don’t know about, and our focus could be on our own problems and how to fix them. But there are moments when looking upon the issues of others and attempting to help can not only alleviate the stress we feel but can remind other people that they belong to the human race as well and that they have help if they ever need it. Such a statement might sound grandiose and not mean much to those that believe that the world doesn’t like them and will beat them down if they show any weakness, but the truth is that the world is a far kinder place than people realize, no matter how unbearably cruel it can be.

Dear Evan Hansen is a story for those that believe that their connection to the rest of humanity is broken, with the message that something broken can indeed be mended. 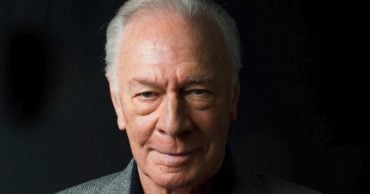 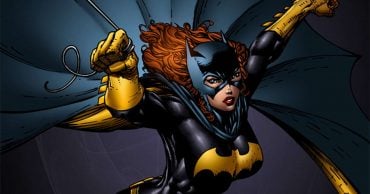 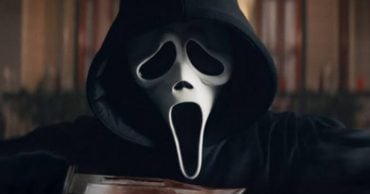 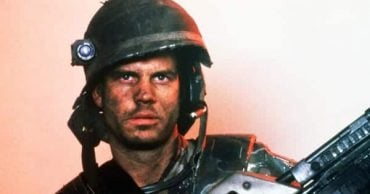 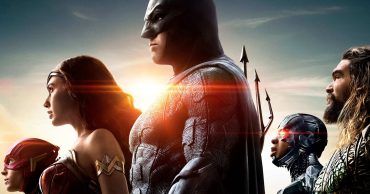