Home
Television
What We Learned from The Blade Runner: Black Lotus Trailer 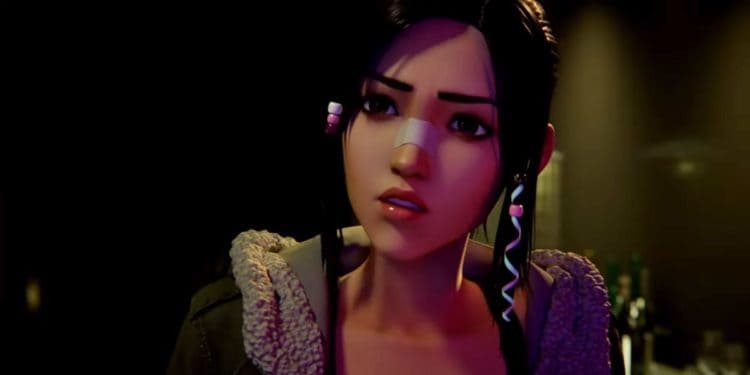 We’re not even close to done with Blade Runner yet since it would appear that Blade Runner: Black Lotus, will be heading to Adult Swim this coming fall. So far things look pretty self-explanatory on the surface since Elle, the main character, is a replicant on the run and will be seeking to avoid authorities and anyone else that wants to cause her harm. At the same time, she’ll be trying to figure out how she’s capable of defending herself from others so well as within the trailer it’s discovered that she has no idea how she manages to take down those that seek to harm or capture her. And then later on we see her wielding a katana as though she’s been practicing for years. There’s something more to Elle, that much is for certain, especially since she doesn’t appear to be fully aware of herself as others might. The fun thing about replicants in this world is that they’re not all violent, they’re not all peaceful, but they all have a past of some sort that speaks to their current status.

The Blade Runner story has been expanding slowly but surely following the second movie, Blade Runner 2049, and it continues to do so as people are coming up with new ideas on how to carry it forward and create further interest in the overall story. While it’s gone a bit beyond the first movie, it’s not hard to figure out why, especially given that the plight of the replicants, no matter if they choose to live peacefully or not, is something that can’t be overlooked. Created to handle the kind of situations that humans don’t want to worry about, as they were created stronger and tougher than most humans. Of course, this became a serious error when the Nexus-6 models turned on their human masters. Even the 4-year lifespan that the replicants were given didn’t help that much, since the replicants are still a big part of the story.

A big hope at one point is that the tales of the replicants will take the audience even deeper into the past in a way that will make sense to everyone, not just those who are willing to sit through the lengthy exposition that comes with these stories. The action is great once it’s unveiled, and the story is compelling, but the downfall of Blade Runner is that there is a great deal of posturing and exposition that takes over quite often. The thing is that this exposition is important, but at the same time, one can’t help that it could be delivered in a way that’s just as effective but far easier to absorb now and then. It’s not a call to increase the action, since this project already looks as though it will have plenty of action, but perhaps a way to deliver the most important information in a manner that doesn’t slow down the story so much would be in order. How to do this would be up for debate no doubt, but it would still be interesting to think of how it could flow with the action sequences a little more instead of simply hitting a full slow from the quick pace introduced by the action scenes.

In all fairness, it will be necessary to take a look at Blade Runner: Black Lotus before really digging into what could be done better since there’s a chance that this story will be quick-paced and not nearly as slow when it comes time to explain things in detail. This fall is already coming up pretty quickly so it doesn’t feel as though we’ll have to wait too long to take a look at what Adult Swim will have to offer, and from the trailer, it already looks as though it will be worth the wait. It’s easy to wonder how long Blade Runner is going to be a desired story and how long it might continue to stack up against the many other stories out there, but many might argue that it’s bound to stick around since it’s been a solid story since it first arrived and it’s likely that people will continue to consider it as one of the core stories that people tend to pull from when thinking about science fiction.

That might sound a little ambitious, but the truth of it is that Blade Runner is in fact one of those movies that have been kind of ignored, then picked up, then ignored again, and has eventually become one of the many cult classics that people have come to enjoy. It’s true that Blade Runner 2049 had a lot of lag to it, but the overall story is still sound and has many other branches it can explore as of yet. Black Lotus is just one of many stories, and it feels as though it’s worth a look. 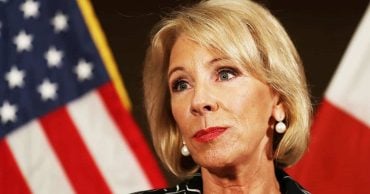 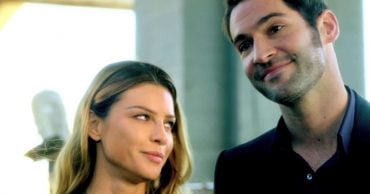 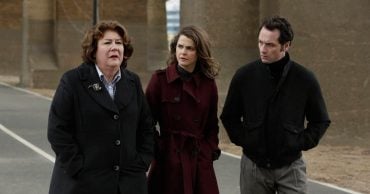 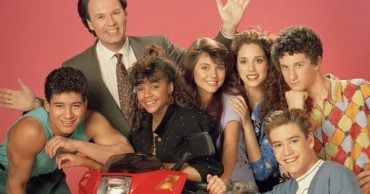 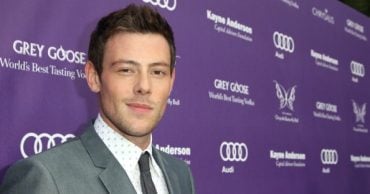 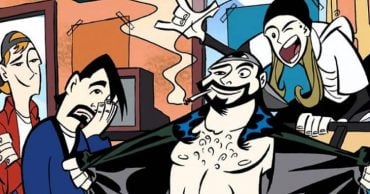